After winning the Champions League title in the previous season, the Blues are eyeing to make their mark in the Premier League. They have won the Premier League title 5 years ago. Now, the owner of the Blues, Roman Abramovich is desperate to become the Champions of England again in the next season. They will also try to defend their Champions League title. Chelsea will have to play in several competitions in the next season. So, they need more players in same position to play in different competitions. It will certainly lessen the chances of big injuries in the whole season.

The Players That Are Linked With Chelsea This Summer

The latest reports are claiming that the Blues are eyeing to land Achraf Hakimi in this summer transfer window. According to the sources, the transfer fee is going to be around £80m and Chelsea have matched the offer made by Paris Saint Germain. So now it will certainly be an interesting transfer of this window. Achraf Hakimi is a very versatile player and he can operate from both flanks. So, he will certainly add some value in the squad of the Blues.

However, few Chelsea fans are not happy with this transfer rumour. According to them, Reece James has already proven his potential in that position throughout the whole season. The club captain Cesar Azpilicueta has also played in the same position. So, £80m might not be worth it to get a player like Achraf Hakimi. However, it is clear that the board will back Thomas Tuchel with all their resources. So, it is certainly going to be the biggest transfer of the window. The other clubs like Real Madrid and Barcelona are also monitoring the situation of Haaland. However, Chelsea are currently ahead of these two sides in the race.

Will The Deals Happen; As The Blues Look To Fortify Their Squad? 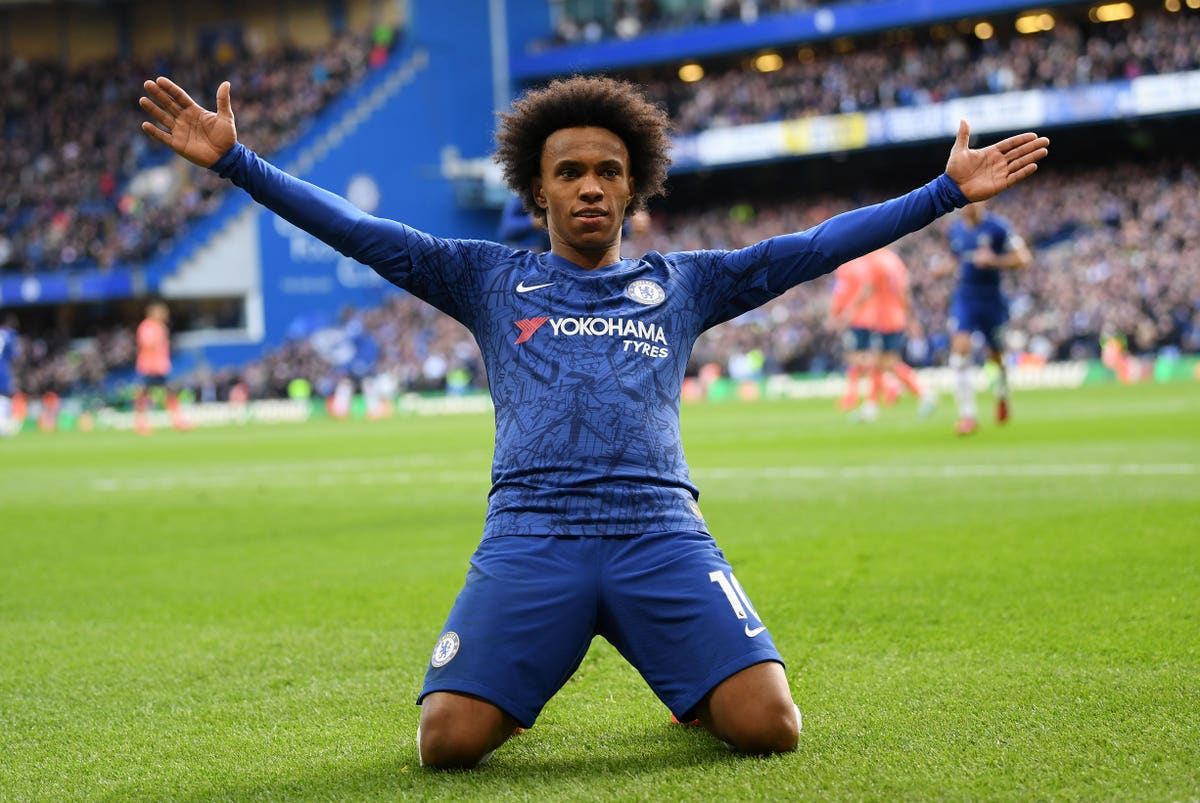 The ex-player of Chelsea, Willian is interested to make a comeback in his old club after having a poor season at Arsenal. Willian is not happy at Arsenal and he will surely leave this summer. However, Chelsea club management have not shown any interest towards the player yet in this window.

Chelsea have extended the contract of two veteran players till the next season. Olivier Giroud and Thiago Silva will stay at Stamford Bridge for one more season. So, this might be the end of the career of the Tammy Abraham at Chelsea. He will certainly wish to make a move this summer along with few other fringe players of the squad.