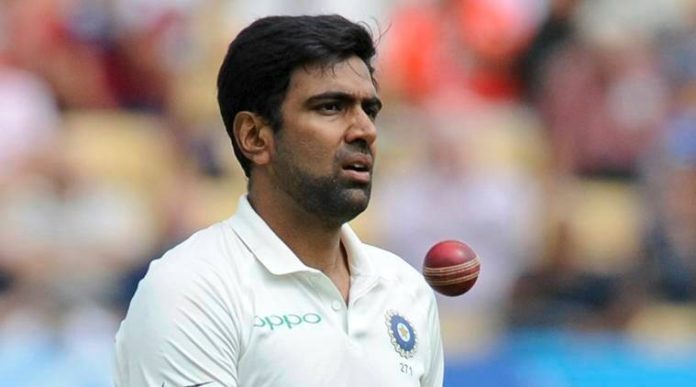 The World Test Championship final is nearly upon us, with Team India preparing for the match. The players are preparing for it after the latest edition of the Indian Premier League was stopped mid-season. This was due to the Covid-19 pandemic, after there were some cases detected amongst the bio-bubble. While England plays New Zealand in a Test series at present, Virat Kohli and co. are busy getting ready. One Indian player who is also preparing himself for this match is Ravi Ashwin.

At least, that is the message that the all-rounder has now sent out for his fans. The Delhi Capitals star had left the IPL tournament midway to help his family that was suffering from the pandemic. Keeping that in mind, he posted a video recently of him practicing.

The fans had some concern over the fact that Ravi Ashwin may not be playing in the World Test Championship final. They expressed this concern on Social Media. However, when one such fan did so, Ashwin responded to him, clearing all his doubts and the doubts of anyone else who thought he would not be playing in that match.

Below is the image of the conversation that happened-

To add to that, Ravi Ashwin posted a video of him and his team-mates practicing for the WTC final. This further cleared any more doubts that anyone would have had about his participation.

Below is the video that he put out on Instagram-

What Next For Ashwin And Team India Heading Into The World Test Championship Final?

The match will surely be quite significant to Virat Kohli. He will want to win it without a doubt. There is no doubt that the Indian skipper loves Test cricket. This will propel him to push the team to its limit. It is just one five-day game against New Zealand that they have to win, to win the inaugural edition of the tournament. How difficult can it be??

Quite, is the answer!! The match will be played in England, conditions which may not be the most preferred by the Indian team. King Kohli and his army will be up against a might Kiwi side, marshalled by Kane Williamson. It will not be easy at all but Kohli is surely not one to back down from a challenge.

Both teams will want to win this game and secure the trophy. Ravi Ashwin could play a key part in deciding which way the game turns. He will be expected to, not just contribute with the ball but bat as well. Hopefully, he will be up for the challenge and can deliver when it matters. The conditions may not really favour him but Ashwin is a smart cricketer. This is no doubt about it!! Let’s wait and watch!!