FC Barcelona is really desperate to get rid of some of the deadwood from the club. They need to reduce their wage bill before registering new players. That has come into play with La Liga changing some of their policies. With that being said, it is clear that some of the players will be leaving the club soon.

Now, Bundesliga champs Bayern Munich have made their interest in one of their players well know. The player is wanted by the German giants on loan. He is none other than Sergi Roberto. The 29-year-old Spaniard who can play both as a full-back and a midfielder is wanted by the Bavarian side.

Will Barca Let The Player Go Out On Loan To Their European Rivals Bayern Munich?

Goal.com confirmed that Bayern wants the player on loan. However, it will be up to Barca and boss Ronaldo Koeman, whether he deems the player essential to his plans for the upcoming season or not. The team has already added three new stars (Aguero, Garcia, Depay) and are looking to offload some of the additional midfielders. 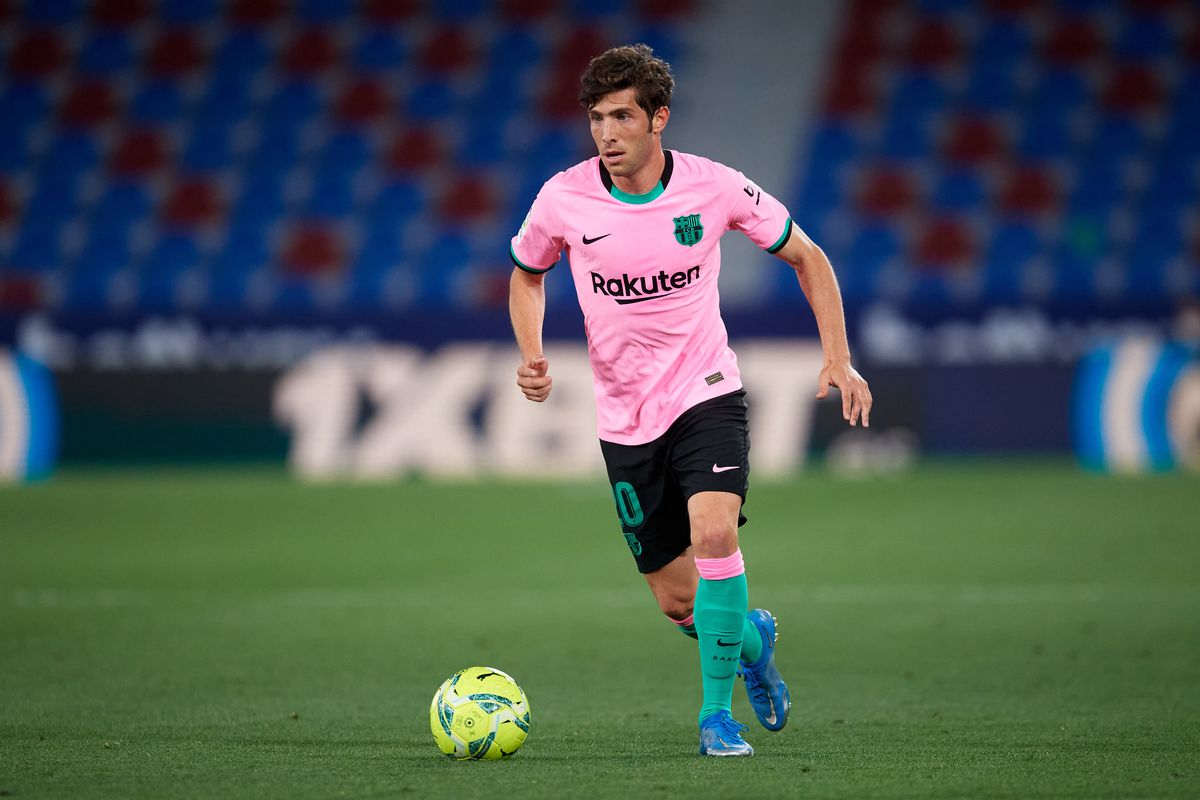 However, Sergi Roberto was never mentioned by Barcelona in that list. With that being said, the long-term Barca talent could be shipped out on loan for just one season. That is if the club’s management can’t find a solution to the financial problem that they have at present.

They may have to find a cheaper option to bring in soon. That is if they allow the player to move away from the club this summer. The solutions to their wage-bill problem are limited and this could be an option that they might consider.

So far, they have failed to sell some of their top-earning stars. On the other hand, the extension to Lionel Messi’s contract has been another issue too. With the Argentine extending, more pay-cuts are the need of the day now.

What Will Happen In This Crisis Situation; Can FC Barcelona Really Recover Now?

The midfielder who was eventually converted into a right-back is Barcelona’s fourth-choice captain. He is behind Lionel Messi, Sergio Busquets and Gerard Pique on that list. Despite that, he has not been a consistent starter last term. This was due to the fact that he had his issues with injuries. The player only made a total of 15 appearances in the previous campaign for the Catalan side. 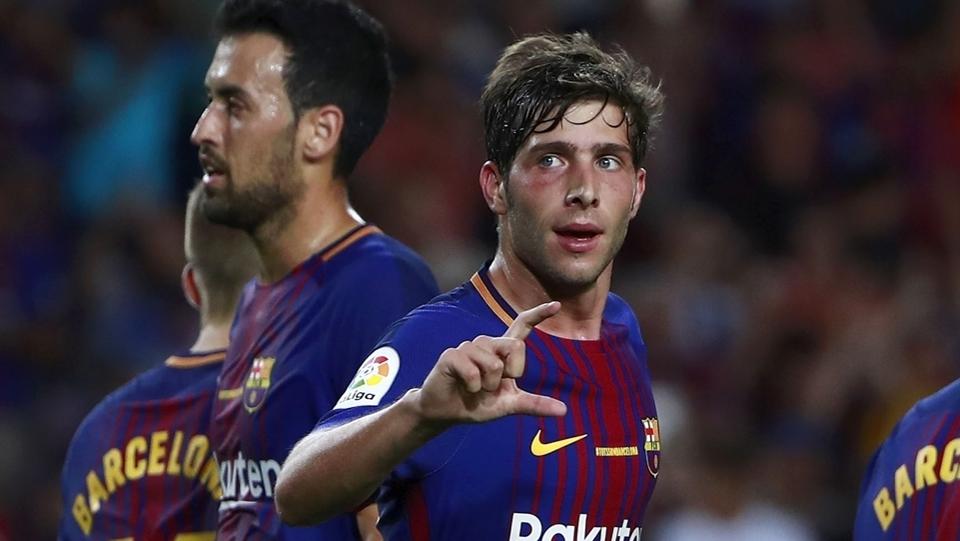 Now, with the recent acquisition of Emerson Royal from Real Betis, the club may consider letting him go on loan. This would also help the continued development of Sergino Dest, who could be a backup. The club and manager still need to fill voids in other places and have three right-backs already.

This could mean the exit of one of them. Bayern is clearly interested in Emerson and Dest, though a deal may not happen for them. This makes Sergi Roberto a likely signing for them, though they want nothing more than a loan deal.

The player’s deal with Barcelona runs out next season. This means that they would prefer to sell him right away. That is unless he actually renews his contract for a lower salary (due to the financial crisis).

The Germans were unhappy with Benjamin Pavard’s performances from last season. The two clubs have a good relationship. This was showcased when Bayern got Philippe Coutinho on loan in the past. However, will a deal happen now? Remains to be seen.