Football Club Barcelona have threatened Danish international Martin Braithwaite that if he doesn’t leave this summer he will be sent to the B team of the club, according to Don Balon. In 2017, Martin was still playing in the English second division and in less than three years he was in Barcelona. Unbelievable for him!! Now things aren’t looking good for him in Spain with the Catalan club determined to offload him.

The La Liga club is looking really desperate this time and is trying to get rid of some of their key players. Dembele and Griezmann are also part of this list. They are also not needed anymore at the Nou Camp, with Barca making it clear that they are transfer listed. 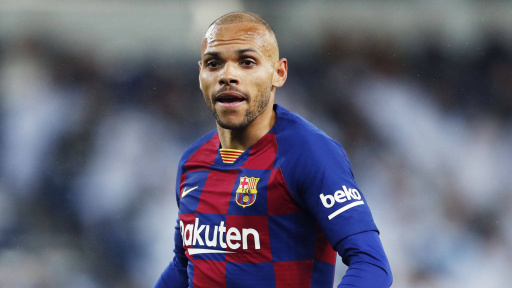 Similar seems to be the situation with Martin Braithwaite, who just made the move to the club last year. With that being said, things are not looking good for him at all. He may feel that the best thing to do now is to leave probably, as he is still 30.

He has scored a tally of seven goals in 42 appearances for the club. These are not amazing numbers for a no. 9 of such a big club and he missed quite a few key changes as well. Even after playing a good Euro2020 where he helped Denmark go high in the competition, Barça is simply not convinced to bet on him again. They want to get rid of him with the wage problem that they are facing at present.

As Barca are in an economic crisis, they have prioritised sales of the fringe players who aren’t a big benefit on the field. One of those players is the Dane who has refused to leave according to Don Balon. He is on a very good annual wage, at a very big club and it for sure doesn’t make sense to him that he has to leave. 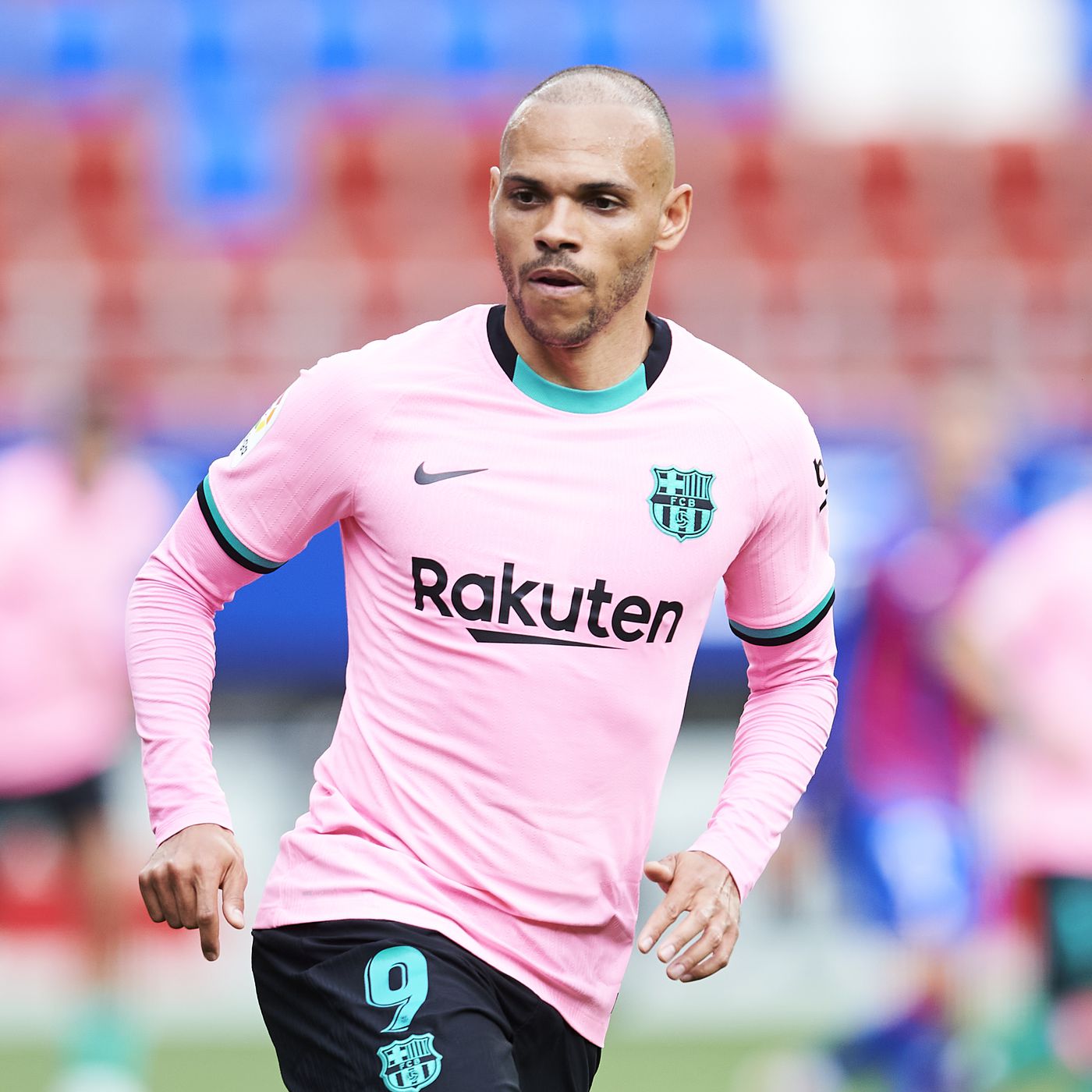 What Is Going On With The Player’s Future; Can He Remain At The Nou Camp?

With this refusal of Martin Braithwaite, Barca have threatened him that he will be removed from the first team and sent to the second. Any player would prefer the first division over the second team of Barcelona. This may make him make his move and decide what he wants for his future at the club.

This is really uncertain for the player at present and his future at Barca is in doubt. It seems with the arrival of Sergio Aguero in the summer transfer window, Barcelona doesn’t need him anymore. They are keen on retaining the services of some of their other players including talisman Lionel Messi.

With that being said, the player has no option but to leave Barcelona now. He may have a few alternatives, with some of the other teams looking to add him to their squad. The only concern could be the fact is that whether they can afford his wages or not. Being a Barca player means that you earn more and this is something that not all clubs might be able to deal with.

Will this change the Dane’s mind? Let’s wait and watch!