Watch: Ben Stokes Makes A Fool Out Of Himself; Fans Troll Him 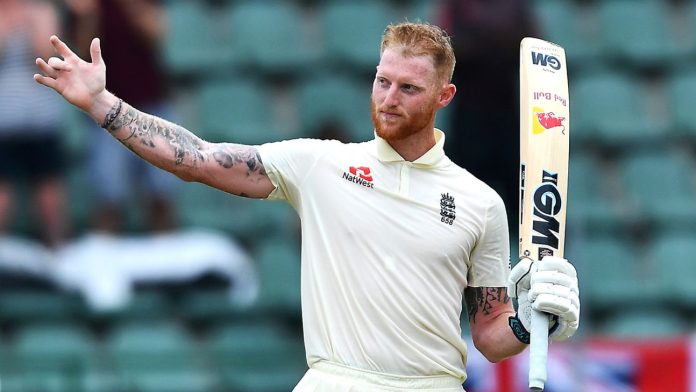 Though Ben Stokes is one of the most decorated cricketers in recent English history, the player seems to have his ups and downs. He is always in the news for either good cricket or something very silly. This time, another instance showcases how he can be the latter. It’s a part of cricket but the fans just seem to be having a laugh at his expense.

The recent incident that took place at The Hundred went viral on Social Media and cricket fans couldn’t help but talk about it. That is just how things are these days. Everything is out there for scrutiny and no one gets away with stuff anymore. 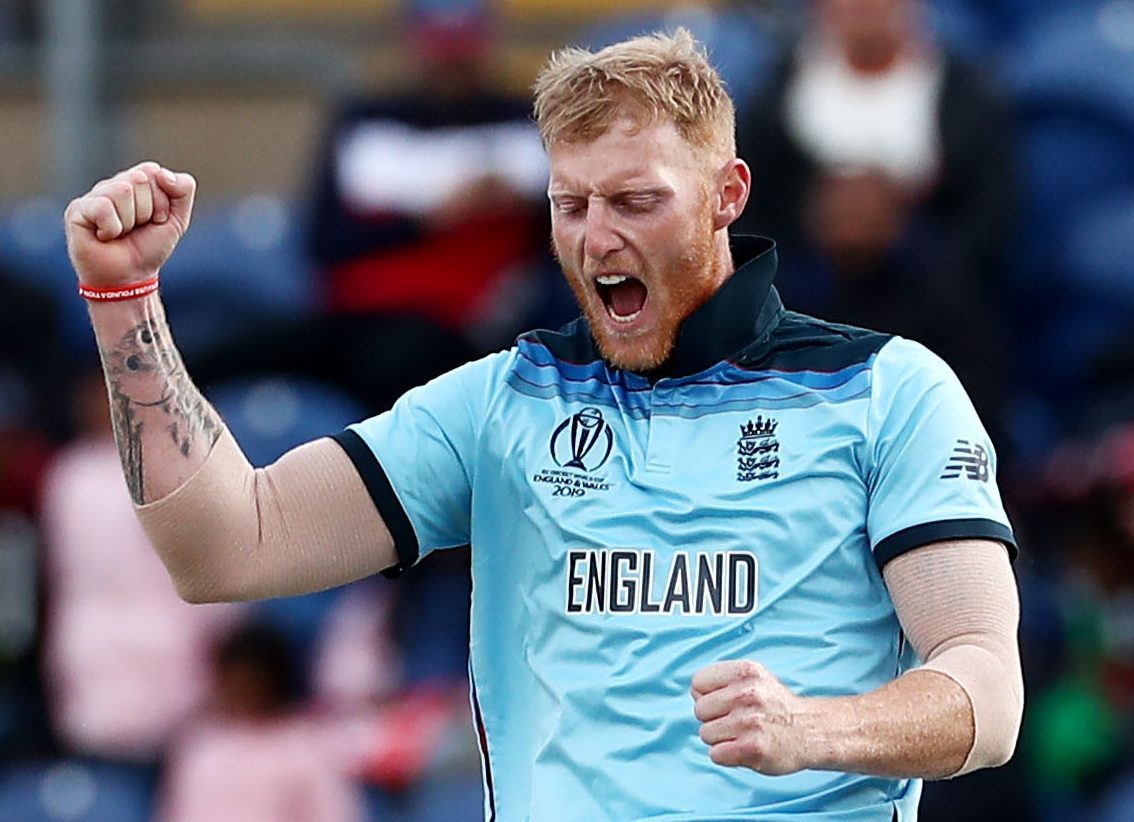 The Englishman is one of the best all-rounders in the game of cricket. Despite that, he has some silly or stupid moments on the pitch. He has been known to be a strange character at times. That was visible in the game yet again. The fans did not like what he did this time and he was called out by some of them for it too.

In a recent match in The Hundred, Ben Stokes was part of the fielding side. An intruder came on the pitch though he did not interfere with the game. The batsman took a single and was content with his shot. However, Stokes went to the umpire and started complaining about it.

Below is the incident of this incident that annoyed the fans, though what happened next was funny as hell!!

As Hales was sent back to replay the delivery from Adil Rashid, the fans in the stadium were rather unhappy. The English spinner bowled the ball yet again. Only this time, the batsman hit it in the air. Stokes was at long-off and had every chance in the world to catch it.

However, as the fans may know, Ben Stokes drops catches quite often. That is exactly what he did and the ball went for a six. The fans who were angry at him a few seconds ago started cheering and applauding this. It was really embarrassing for the England international. He tried to do some good but it ended up worse.

Not the best sight that you want to see on the pitch with a player arguing for nothing. Many of the fans also thought that it was just ‘Karma’ and Ben Stokes deserved what he got. Well, they are not totally wrong and eventually the game continued. However, this should be a really good less for the Englishman.

Don’t think Ben Stokes intended to have any malice in his appeal. Despite that, there were quite a few who didn’t like it. The end result too was five more additional runs that his team conceded. Well, surely not the ideal situation for the player, who could have taken the catch and just silenced his critics. But then, cricket is just not that simple, now is it?