Goalkeepers have always been know to be strange characters. They do things that football fans may not be able to predict at times. These range from brilliant saves to comical errors. However, the global faithful accept them the way that they are and sees these as their ups and downs. Even the best of the best has their bad day or run of form, that is just not up to the mark. Still, the fans appreciate what a goalkeeper does for a team.

Yet, there are some moments that just get all the banter in the world. One such moment happened with Louis Jones in a friendly game. The goalie is the first choice keeper for Doncaster Rovers.

The Video Of Goalkeeper Louis Jones That Went Viral

At times, a goalkeeper may play a really bad pass that can turn a game around. These moments are rare to watch but when they happen, they are really funny. That is something that was seen when the recent video of Jones was trending all over Twitter.

Below is the video that was being shared around. Take a look and let us know what you think-

There were a lot of ReTweets and comments on this pass. It was so perfect that sarcasm can at times be the best way to troll someone. Below is the best comment on the video-

What Next For Louis Jones; Can He Recover From This Horror?

Well, it was just a pre-season game and the goalie is still quite young. There is still quite some time for the player to recover and make an impact. If he can do that, things will be way better for him in the upcoming season. Doncaster Rovers were looking to bring in an additional goalkeeper too.

That did not happen though. There are some issues within the squad that need to be addressed. It will be quite interesting to see whether the problems are solved quickly or not. Only time will tell. For now, the new season is upon us and the teams will be focused on making an early impact. 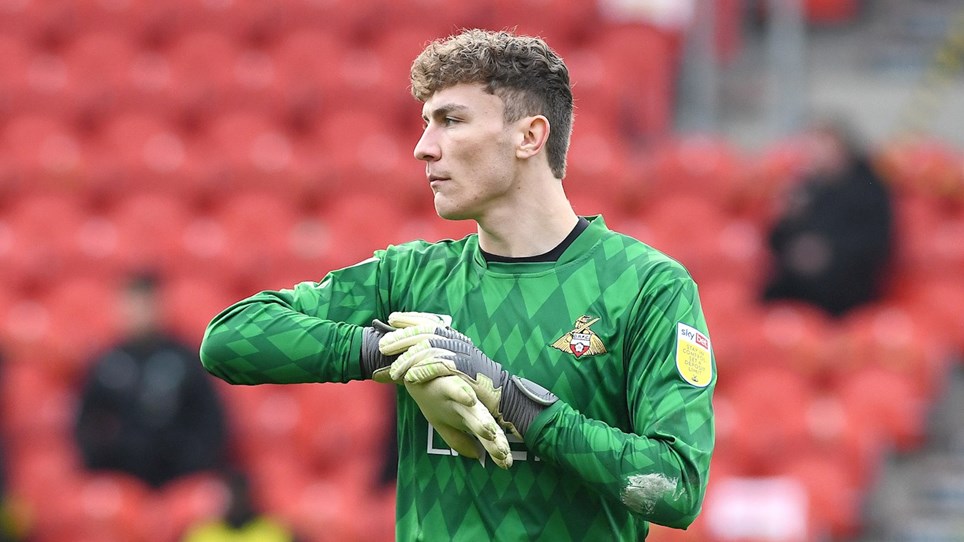 The goalkeeping department will be a concern. However, it was the first major mistake that was made by Jones. He has been solid overall and still looks like a decent player. A goalkeeper needs to be solid and consistent and Jones has not been that bad till now. Despite that, the need for competition in every position is a must. That pushes all players to their limits and beyond.

Whether Doncaster can actually get additional signings done or not, needs to be seen. On the other hand, the goalkeeper will be given a chance surely at the start of the new campaign. He just needs to grab the opportunity with both hands and make the best out of it!!