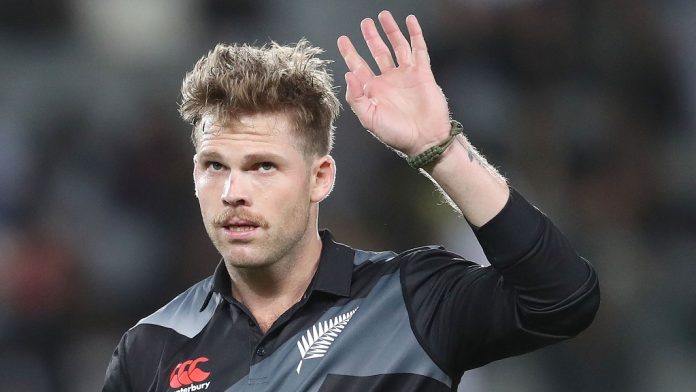 New Zealand has produced some good fast bowlers over the years. They have been doing well in that department for sure. The World Test Championship Final that they won, was another evidence of that. The pacers that the Kiwi side had proved to be the vital difference at the end. Kane Williamson and co. got it right in that aspect, while Team India struggled to make an impact. One such pacer who has done well for himself over the years is Lockie Ferguson.

The pacer has grown from strength to strength over the years. He has become a top bowler and has always been amongst the wickets. That is why he has been picked by top teams in leagues across the globe. 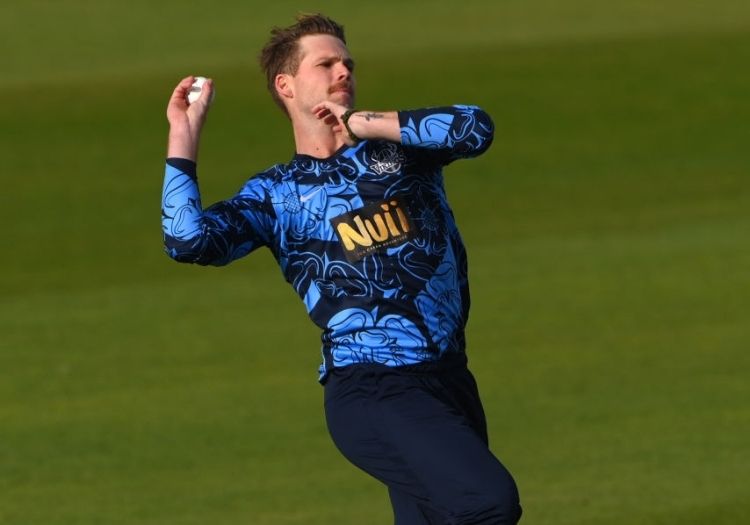 The game between these two English sides is always going to be a hard-fought contest. That was the case once again and it went down to the wire. The Vitality Blast 2021 match was well contested, with Yorkshire batting first and set a target of 181. It was a good game with some excellent batting.

Despite that, the match went down to the final over. Lancashire was quite close but equally far. At one point, they needed 15 runs off 5 balls. That is when Jones hit a boundary and made it 11 off 4. Then it became 10 off 3. This is where the Lockie Ferguson show began.

Look at those scenes ?#Blast21 pic.twitter.com/QaFAp25KAZ

The perfect end to a brilliant game. Lockie Ferguson got the job done and the video just went viral. He got the three perfect wickets to help his team win the game. At one point, getting ten runs in three balls looked rather easy. However, with cricket, you never know and nothing is easy till it’s done.

Some great cricket on display already and the fans are loving every moment of it. They will be keen on having more such matches that go down to the fire. The excitement level of the fans would surely be over the roof looking at the hattrick that was taken to end the game. Though the pandemic has sucked out a lot of life out of the game in itself, the sport is slowly getting back to where it was.

Some high-intensity cricket to follow in various competitions that are coming up. Some of them are domestic, while others are at the international level. Hopefully, players like Lockie Ferguson and more can entertain us with their brilliant bowling in the days to come. There are a lot of top batsmen out there who do it with the bat. However, it is always good to see a bowler, especially a pacer do really well as well. Kudos to Lockie Ferguson for this brilliant hattrick!!