Watch: The Huge Error Hasan Ali Made In The Game Against West Indies 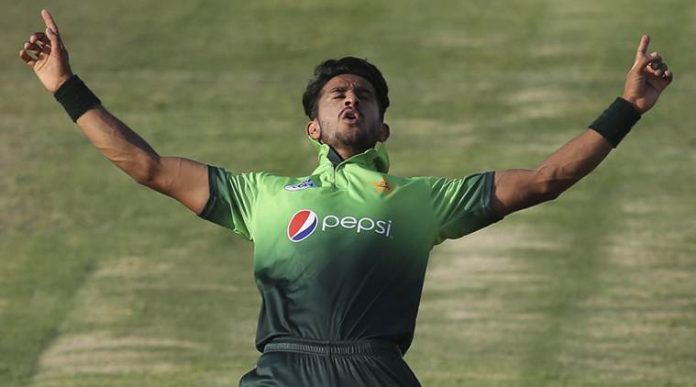 Hasan Ali is a really good player for Pakistan. His contribution has helped them win some good matches. The fast bowler is really good at his trade and has been focused on becoming a full-time all-rounder. He has been striving hard to improve. However, sometimes there are just some moments on the pitch and the players hope that it never happened.

One such moment was seen happening with Hasan Ali in the game between the West Indies and Pakistan. It was the first T20I of a four-match series. There was no result in the match, as it was abandoned due to the rain. However, the fans got something to rejoice about and Hasan Ali got trolled. 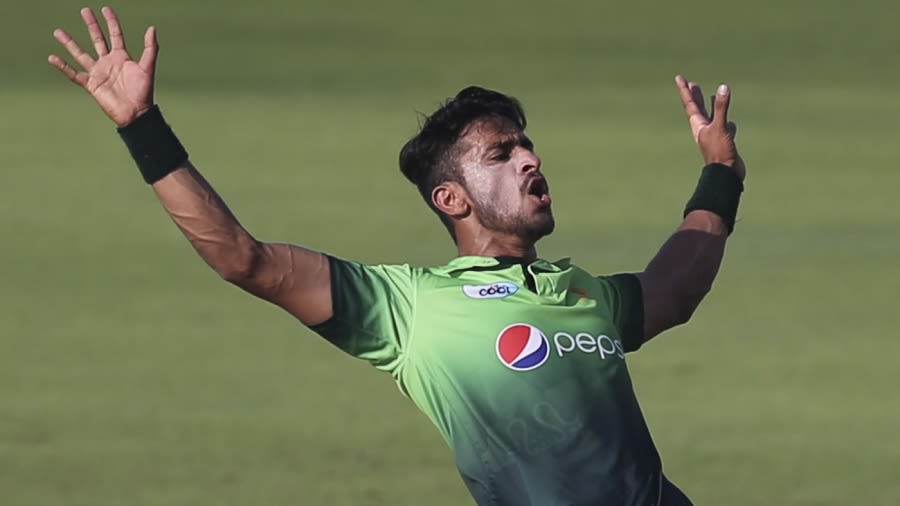 Cricketers have their ‘oops moments’ in the game. Sometimes players mess up simple and easy things and end up doing the hard stuff comfortably. This was the case with the Pakistani pacer, who gifted a West Indian batsman a life. That too, none other than Kieron Pollard, the West Indian skipper.

Now, the cricket fans surely know how costly that can be and the West Indian skipper would have been thanking his lucky stars. The match was reduced to nine overs. It was in the eighth over of the match that Pollard pulled a delivery bowled by Hasan Ali.

Azam Khan (son of former Pakistani cricketer Moin Khan) gave the ball the chase. He slid down well to put in a solid throw. It should have been a simple runout. But, Hasan Ali had other plans.

What a miss from HASAN ALI ? pic.twitter.com/cQbyS1WcuS

Would That Have Been Costly For The Pakistani Side; We Will Never Know?

The West Indies scored 85/5 in their nine overs. It was a fairly good total for the rain-clad game and they would have loved to come out and defend it. However, the Rain Gods had other ideas and the game was washed out. There was no result and the fans had to be content with just one inning of play.

However, they would take some joy in knowing that there are still three games left in the series. A lot of action still remains and anything can happen in those matches. The focus of both teams will be to put in a solid performance and get the right result. It will not be an easy series to play due to the weather. Despite that, the players are professional enough to get the job done.

Players like Hasan Ali could be crucial to Pakistan’s cause. That is if they want to win and build momentum for the upcoming T20 World Cup. A lot of former cricketers and Pundits from the country have put their money on Pakistan. Now, the team will have to back it up with some solid performances. After the loss to England, this could be a big series for them. Let’s see if they can get the job done.