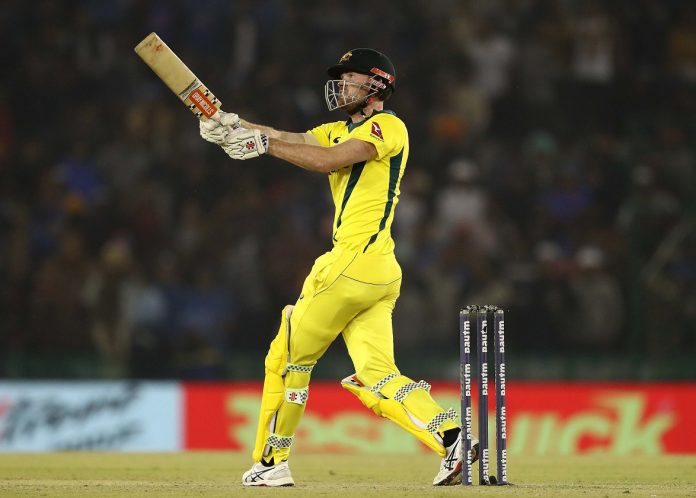 The Ashton Turner Story- As the ICC T20 cricket world cup getting closer, every team is looking to sort out their best squad before the tournament starts in October. Australia is the most successful side in the One day format of the World Cup history but they are yet to taste success in the biggest international tournament in the T20 format. They are also in the mid-table in the ICC T20 rankings and the Aussies have definitely something to prove this year.

Aussie all-rounder Ashton Turner, who came back to the national team after a long break from cricket due to multiple shoulder injuries. Turner had undergone many shoulder operations during his career but now he has taken his chances in the West Indies series where he was quite impressive. In the last two years, Turner rarely bowled due to protection to his shoulder but has delivered a few over’s against West Indies in their recent tour. 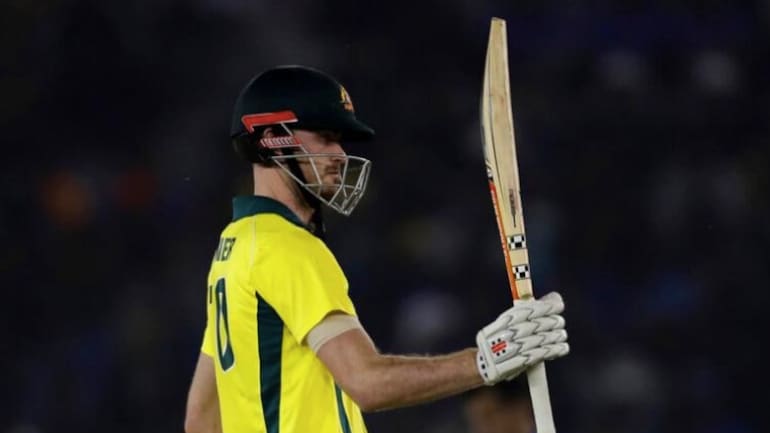 In the last two ODI’s against the Windies, Turner picked up two wickets in 14 overs and looked sharp with his bowling actions. It was the most he had bowled since the end of the Australian domestic season four years back.

With the world cup arriving soon, Turner believes that an overall all-rounder performance will help his chance to be in Australia’s T20 side in the ICC World T20. He has another opportunity coming up on his way as well as Australia are playing five T20s against Bangladesh. It is the final chance to impress the selectors before the World T20 squad is announced.

What Did The Player Say About Making It To The Squad

“Bowling is something I have always loved. It is unfortunate that due to the shoulder injuries I have not been able to contribute much in recent games. It has been almost two years since my last operation. So I feel as good about my bowling as I have in a long time.”

“Although I have not been able to bowl a lot in games, behind the scenes. Have been working a lot at training and it’s nice in conditions that suited spin bowling and to be another option for the captain. Hoping that my bowling workloads can increase from here.

“Do not think I have bowled eight overs in a game for more than four years…no doubt that will take some time. Feel like have done everything I can over the recent periods. Am starting to enjoy it as much as I used to.”

Australia needs a finisher in their batting line up and Turner could be a good option. His best and most well-remembered innings came in the first ODI. That was when he made 49 while the performance that put him on the map internationally was his 84 off 43 balls against India in Mohali in 2019.  He claims that he enjoys playing under pressure and when it comes to batting, he enjoys his game as a finisher.

“No secret until you have been able to walk out in high-pressure situations and perform. There is no doubt that training can not replicate that pressure. Am really fortunate that for a number of years have been able to experience some close games in the middle order. I have been able to try to finish innings. With that experience, comes real confidence. That is not something that can be found at training.”