Lionel Messi has moved to PSG from La Liga outfit Barcelona and the deal was completed within a few days after the news initially broke out. The fans were talking about it and could not believe what they were reading. Even the player did not want to leave and was in tears when he realized that he had to go. That did not go down well with the club’s management as well, as they faced a lot of criticism.

However, despite everything the move was completed. Everyone had to accept the contract renewal was not happening and he was going. With that being said, he moved to Ligue 1 giants Paris Saint-Germain, who are busy building a small army of their own. 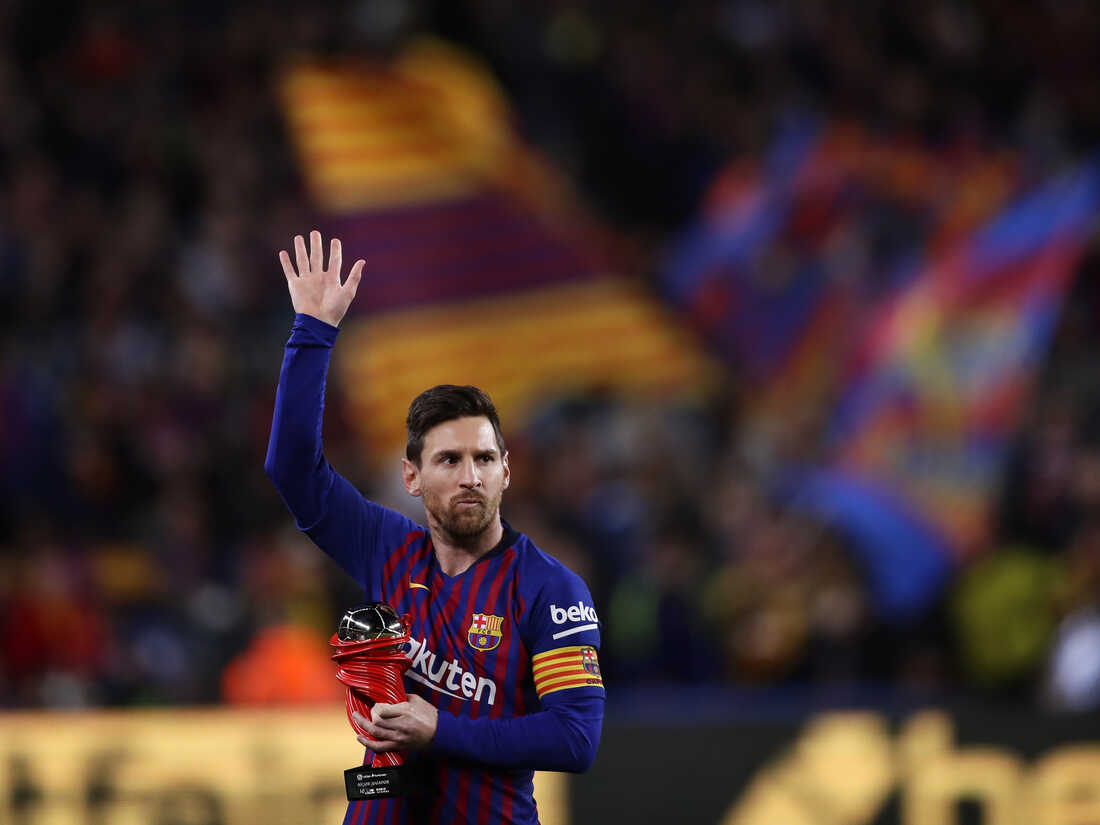 A story now confirms that Lionel Messi has left some of his belongings back at the Nou Camp. It was stated that the Argentine talisman has forgotten some awards in the Barcelona dressing room. This was after his sudden exit from the Spanish side, which saw him leave the country within 24hrs of the announcement that the club could not continue to have him within their books.

The main reason for his exit was the financial situation of the Catalan giants. They are unable to afford his wages anymore and needed to offload him. It would help them resolve the issues that they are having at present, where Barcelona is forced to sell quite a few of their first-team players and bring in cheaper replacements.

A lot of their other top players also had to take major pay cuts to accommodate some of the newcomers. This includes the likes of Sergio Aguero, Eric Garcia and Memphis Depay. All three players have been slowly registered and fit into the squad.

This was only possible after the pay cuts and the exit of Lionel Messi. With that being said, his contributions with goals and assists and the other creative play will be sorely missed at the club. The player will be wearing a No. 30 jersey in the French capital. He will be paid €70M over two years, with his jersey sales hitting €156M over 24 hours. 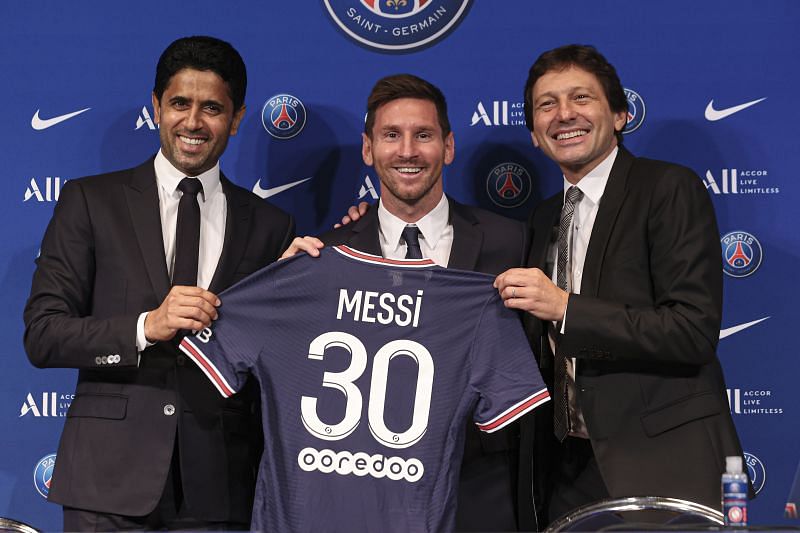 Read More: Arsenal Looking To Get A Major Swap Deal Done With Barcelona; Can The Deal Actually Happen?

So, with Messi some of his belongings at the club, he may soon need those with him. However, that’s not the only thing that the player has left at the club. He has left the fans with so many beautiful memories and magical moments that they will miss him forever.

One of the best players of our generation, Lionel Messi is a top contender for the Ballon D’Or this time as well. If he does win it, it will be another record broken and the fans would really love it. Despite that, the contenders this time will be quite a few Chelsea and Manchester City players, along with some linked with the Italian side as well. Let’s wait and watch who eventually wins the trophy!!