Barcelona kept their unbeaten start to the La Liga campaign alive with a tough 2-1 win at home against Getafe in matchday three of the 2021-22 season. Memphis Depay scored again and this time it’s a winner for his side to earn all three points. Former Barcelona forward Sandro Ramirez scored against his former club which is his first goal at the Camp Nou which cancelled out Sergi Roberto’s opening goal. Right at the stroke of 30 minutes in the game, Dutch forward slotted home from close range to break the deadlock.

Ronald Koeman’s side had to fight hard to keep their lead in the second half and the manager says that it was an improved performance from last year and according to him, Barca drew this kind of game in the previous campaign.

“A difficult game. Getafe is a strong team. We started very well, they tied us. We had control of the game but we did not create many opportunities. I think that in the second half we lowered our game with the ball. We had more losses. It should be noted the work and the attitude we had to win the match. Different from last year. Last year we tied games like today. I am very happy with the team.” 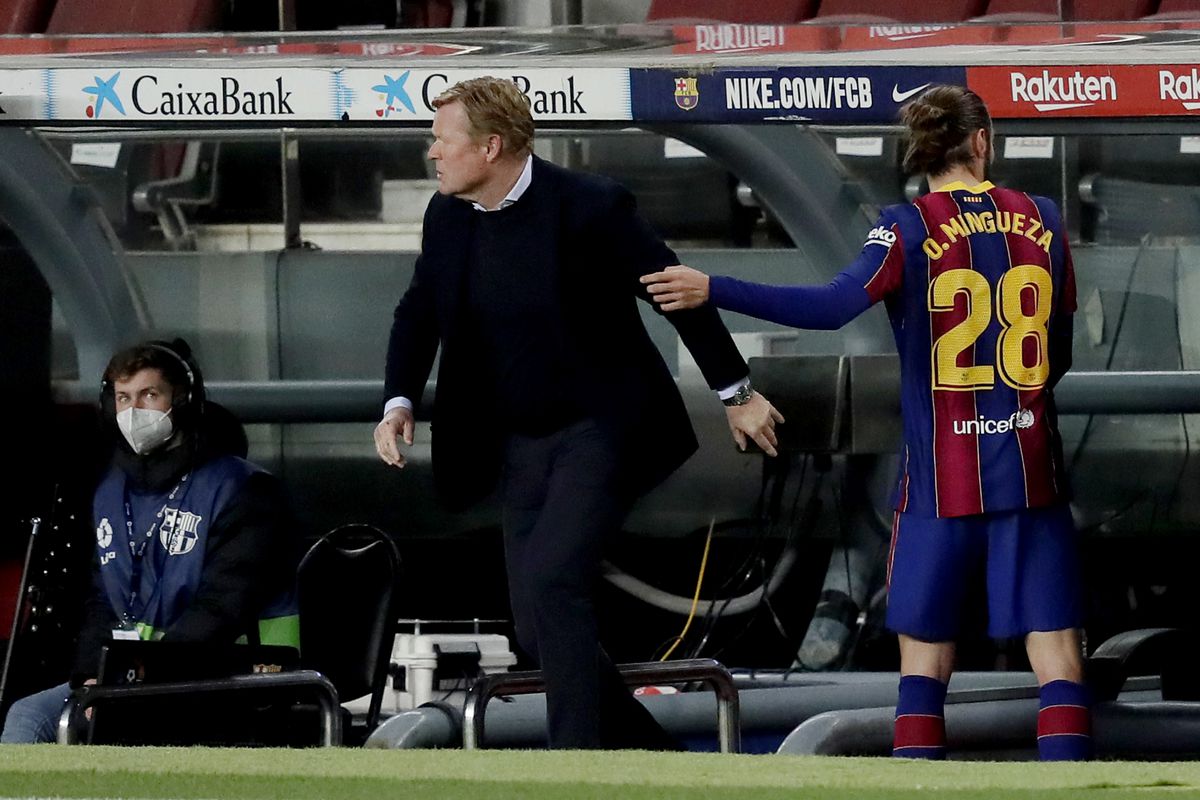 “We lost balls in the second half. We were more worried and Getafe realized it. Defensively we have delivered. They have not had great opportunities. We have to win at home. Last year we lost points here and this year we have two victories at home.”

Let us look at five talking points from Camp Nou:

#1 No clean sheet again for Barcelona

In just three games into the La Liga season, Barcelona has now conceded four goals already and they have not faced a top-six club yet. They let in twice against Real Sociedad in the opening game, before conceding a goal in each game thereafter against Athletic Bilbao and Getafe. This is a serious concern for Koeman to think about.

The Dutch forward has made a bright start to his Barca career. He was a key signing this summer for the La Liga giants and now he has become more important in the absence of Lionel Messi. After marking his La Liga debut with an assist, he has found the net in two consecutive games for his side. Against Getafe, he scored the winner and became the first player since Cesc Fabregas to score or assist in each of his first three games for Barcelona, a testament to the impact the striker has already had at the club. 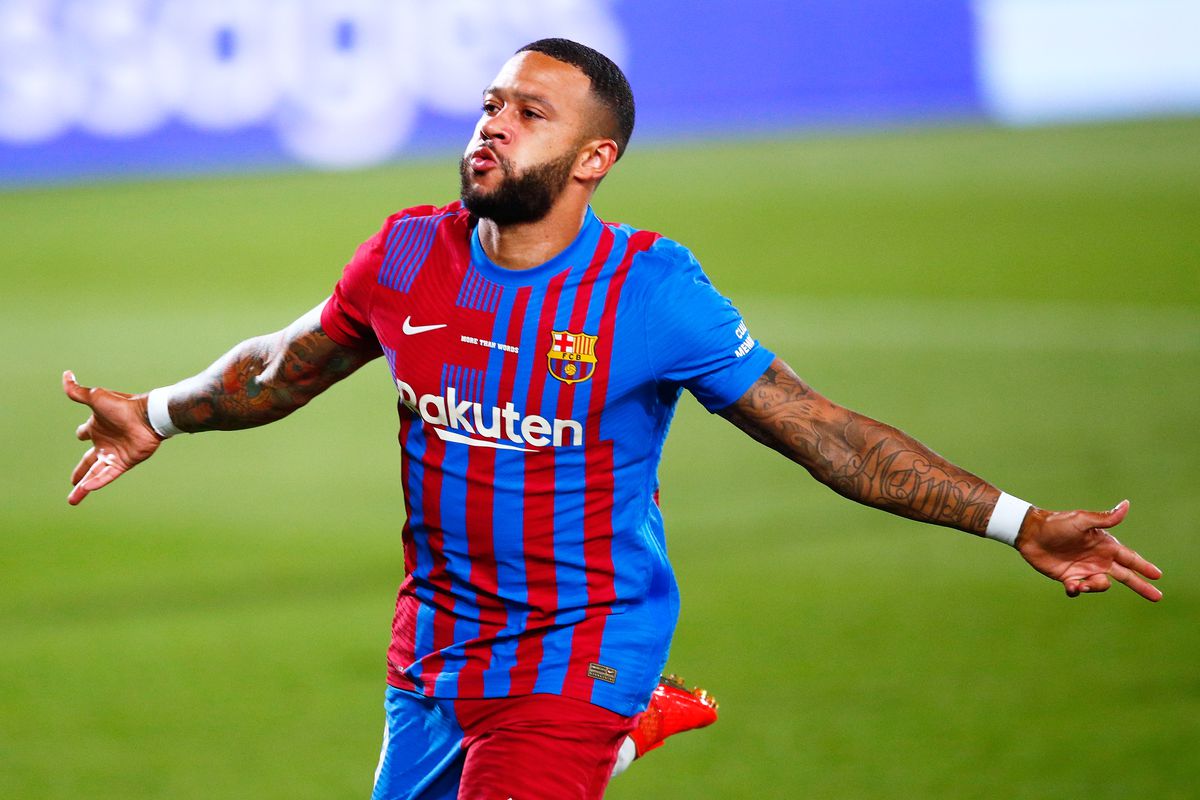 Not many sides can score and put Barcelona under pressure at Camp Nou, Getafe did it. After getting behind in the first two minutes, they scored an equalizer. Former Barcelona forward Sandro Ramirez scored his first goal at Camp Nou against his former club. However, that did not last long as they fall behind again courtesy of Memphis Depay.

#4 Getafe could not claim their chances against Barcelona

The away side only had 35% of the possession in the second half of the game but it was their wayward shooting that cost them in the end. They managed five shots but only one of them was on target. If they were a bit more clinical, they could earn a vital away point.

#5 Koeman’s side is still not fluent

Barcelona is in a period of transition and they lost their biggest asset Lionel Messi in the summer. The new signings are getting their rhythm but it is looking like that it will take some time to see the best outcome.