Arsenal lost their second game of the season against Chelsea, with the same scoreline that they lost the first. The game ended in a 2-0 loss for the Gunners at the Emirates and the fans weren’t happy. Thomas Tuchel had a comfortable time beating his north London rivals. It was a game in which just one team showed up and the other tried their best to do something in the match.

Not the ideal situation that any manager would want to be in. Injuries and the Covid crisis, along with poor form, made everything into a complete mess. The players tried their best but many of them just being kids, couldn’t step up at the right time. It was just a vague attempt to salvage something from the match.

However, the youngsters were just not good enough to get something out of it. The game ended in a loss yet again and the Gunners are yet to get any points in the league or even score a goal. That was been the major problem so far.

Despite the loss, here are three positives for Arsenal from the game, as the fans look to move on from this loss- 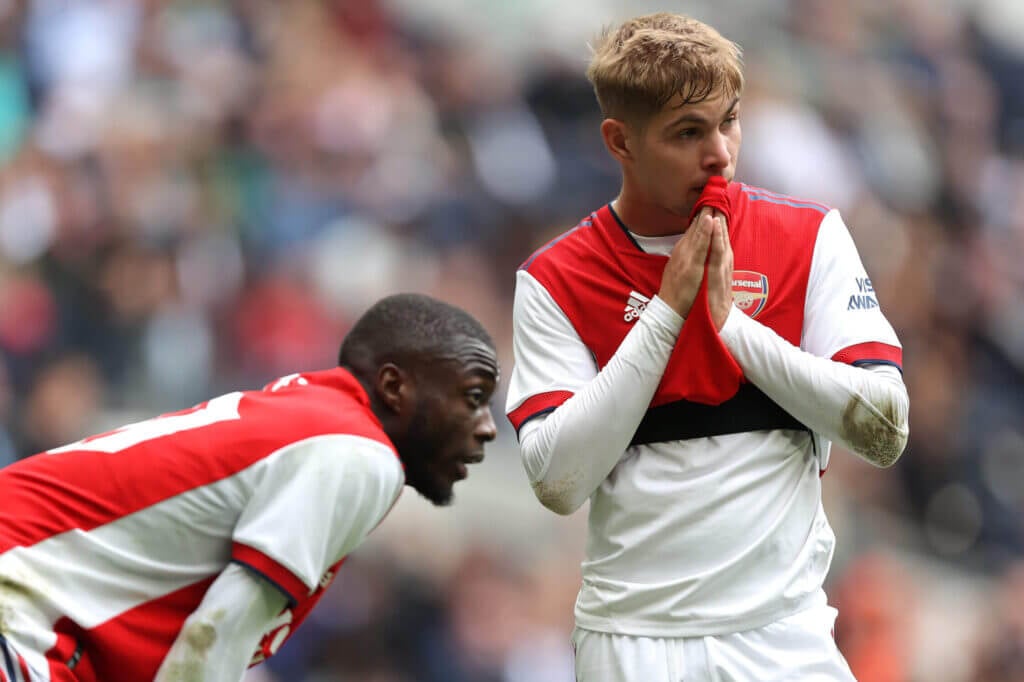 The performances from some of the young players were not up to the mark. Some may argue that the Chelse side was just too good for them. Others may say that the tactics didn’t help their case. On the other hand, some of them like Bukayo Saka looked tired and out of sorts. Things just did not work for Arsenal in this match at all.

However, a couple of players caught the attention of the fans. The performances by Smith Rowe and Lokonga were brilliant to watch. They shined in a game that was Chelsea’s to dominate and were very impressive. Though some of the players around them could not do much, they held their own at times. This is a fighting spirit that is needed at a club like Arsenal and the fans would have loved it.

A loss is a loss. However, these are some of the positives that give the fans hope for the long run.

Improved Second Half Performance By The Team; Defender Well And Had Some Chances To Score

The first half performance against Chelsea was just horrific. The north London giants did not play well at all and got bullied by some of the Blues’ stars, namely Lukaku. Arsenal was more or less out of the game in the first half. They defender poorly and were not a threat while pushing forward. This did not help their confidence either. 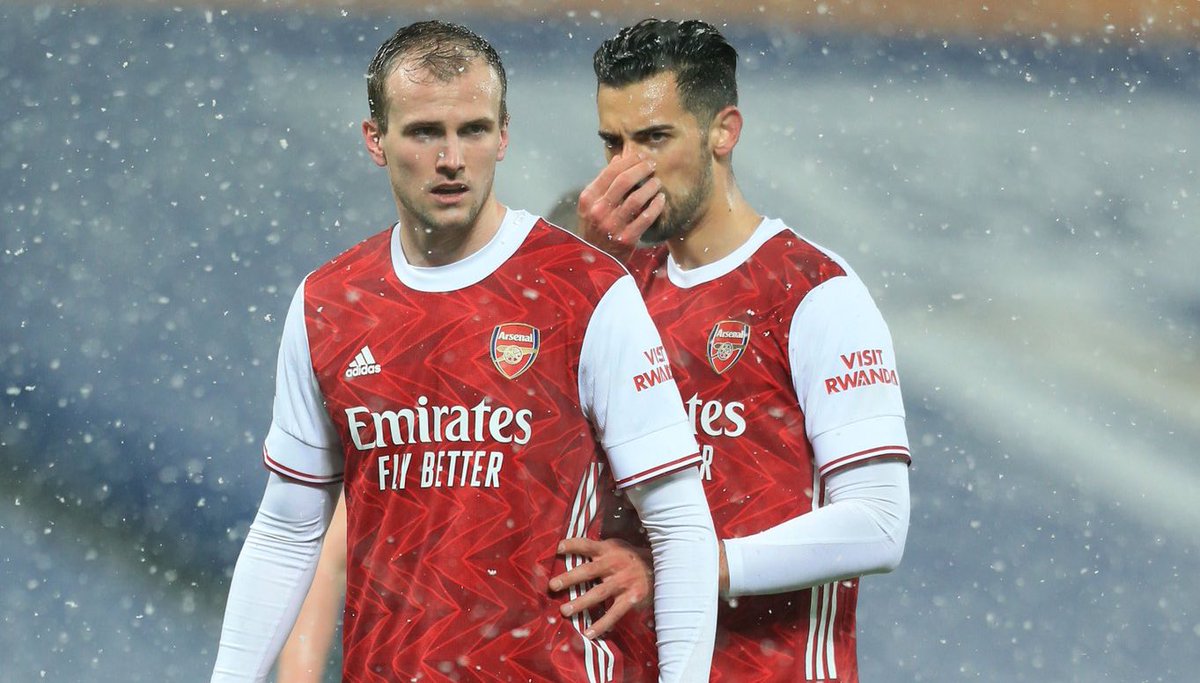 Despite the poor display, the team did really well in the second half of the match. They not just created more chances to score but were defensive stronger. Even though some may argue that Chelsea had their foot off the peddle, there is no doubt that Arsenal looked better in the second 45. However, the main concern would be the fact that the team failed to score yet again.

After contracting Covid-19, Arsenal skipper Pierre-Emerick Aubameyang finally made his return to the team. He had been poor in the last season and did not look great in the build-up to the new one. With that being said, there is so much dependent on him for this term. He has to lift the team at this point in time. There is no other way that Arsenal can compete for a top four or top six berth. The other rival teams have really built up their squad and are looking way stronger. However, with the Londoners, the problems are plenty and can’t be solved in one single window. One thing that could make a huge difference though is Aubameyang returning to form. If that happens, it will automatically boost the team’s chances of winning more!!