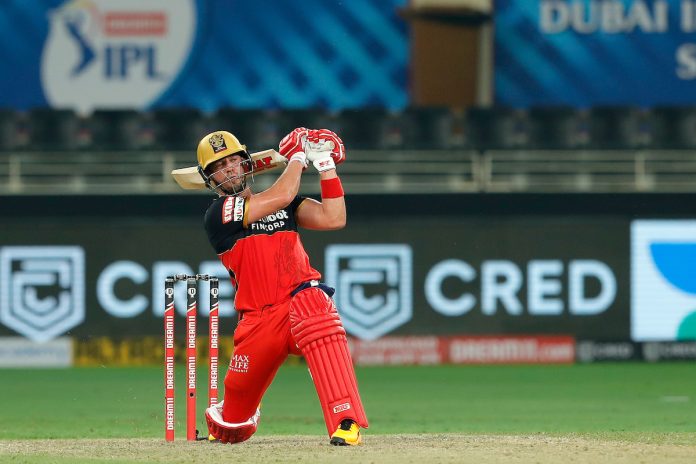 AB de Villiers of the Royal Challengers Bangalore (RCB) stated he is looking forward to playing in the forthcoming practise match with the rest of the squad and getting into the best possible rhythm. The second half of the 14th season of the Indian Premier League will kick off on September 19 in the United Arab Emirates, and RCB are preparing for their first match in that leg.

RCB are presently in third place in the points table and will seek to maintain that position in the IPL’s second half. De Villiers, who had a strong first half for RCB while concluding the games, believes he needs to be as fresh as possible for the remaining matches.

The South African batsman’s success with RCB is unrivalled, and he is frequently the one who single-handedly alters the game’s complexion. De Villiers discussed the weather conditions in the United Arab Emirates and how they will affect the players.

“It was fantastic. It was actually pretty difficult since the wicket was a little sticky. Bowlers bowled really well. Because it is humid here. We are going to sweat a lot, which is good for losing a little weight. But for an old guy like me, I need to keep as fresh as possible,” de Villiers said in a video shared by RCB on Social Media.

“Was a fantastic session, and it was lovely to see everyone. All of the guys appear to be quite ready to get started. Looking forward to tomorrow’s warm-up game.”

RCB, the chronic underachievers in the IPL, will aim to end their trophy drought this season. De Villiers has been at RCB since 2011 and considers the squad to be his second family. He expressed his desire to catch up on some intriguing topics and stated he missed the guys. 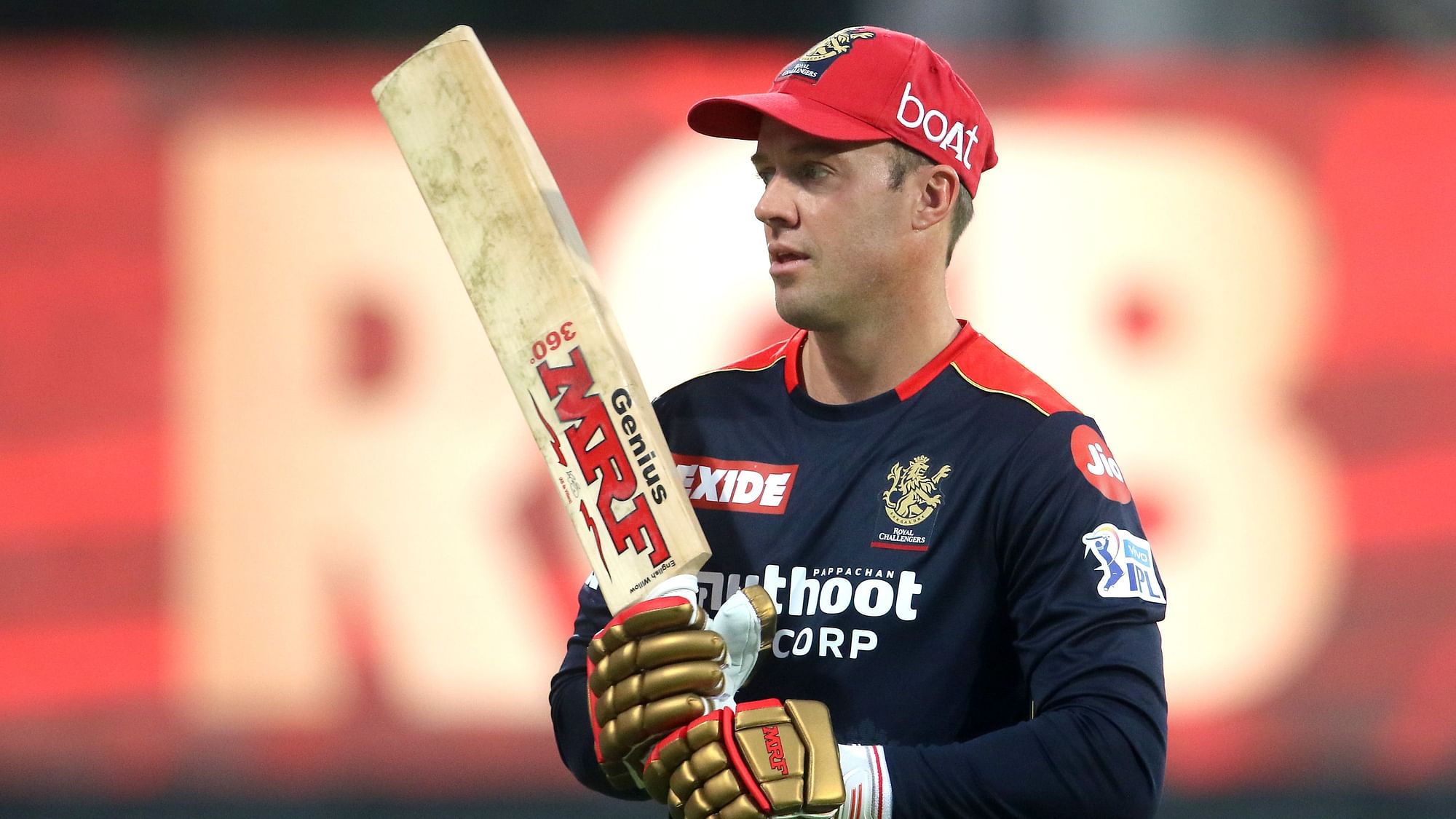 It is wonderful to be back together as a team: AB De Villiers

“Absolutely, the boys have been missed. Linked up with a few people, and the older men will be meeting up with me in the coming days. Been covering a couple of men tonight and it has been interesting to hear all of their tales. What they have been up to over the previous few months.’ There has been some intriguing stuff going on. It is fantastic to be back together as a team.”

The former South African player finished by stating that he has improved his technique. He has done so by adding a few new elements and removing others.

“Always chopped and modified my method as I progressed. This time is no exception. I will be playing competitive cricket again for the first time in a few months. So, when I practise shadow batting, trying to discover the comfort zone of movement at the crease. That is where my head posture should be.”

The cameras were on Mr.360 as he resumed practice ahead of #IPL2021. AB spoke to us about his first hit, reuniting with RCB, & how he visualizes the match situations in his mind, on @myntra presents Bold Diaries.#PlayBold #WeAreChallengers pic.twitter.com/jhd23zv99q

Well, the former South African cricketer’s influence will be crucial on this RCB team. He is one of the mainstays of the team’s batting. They depend a lot on him. With that being said, he will have to perform well for the team to have any chance of winning the tournament.