Real Madrid is said to be interested in signing Florian Neuhaus, who is also a target for Liverpool and Manchester United, according to reports.

In accordance with a report by the Spanish publication Fichajes, Real Madrid has restarted their chase of Florian Neuhaus at the request of their manager, Carlo Ancelotti. Chelsea, Liverpool, Manchester United and Bayern Munich are all interested in signing the Borussia Monchengladbach midfielder. He has also been linked with a move to Real Madrid.

This makes things really complicated and an interesting transfer saga. The tabloids could be busy with this news for quite some time. A lot of big clubs are showing interest in this upcoming player. 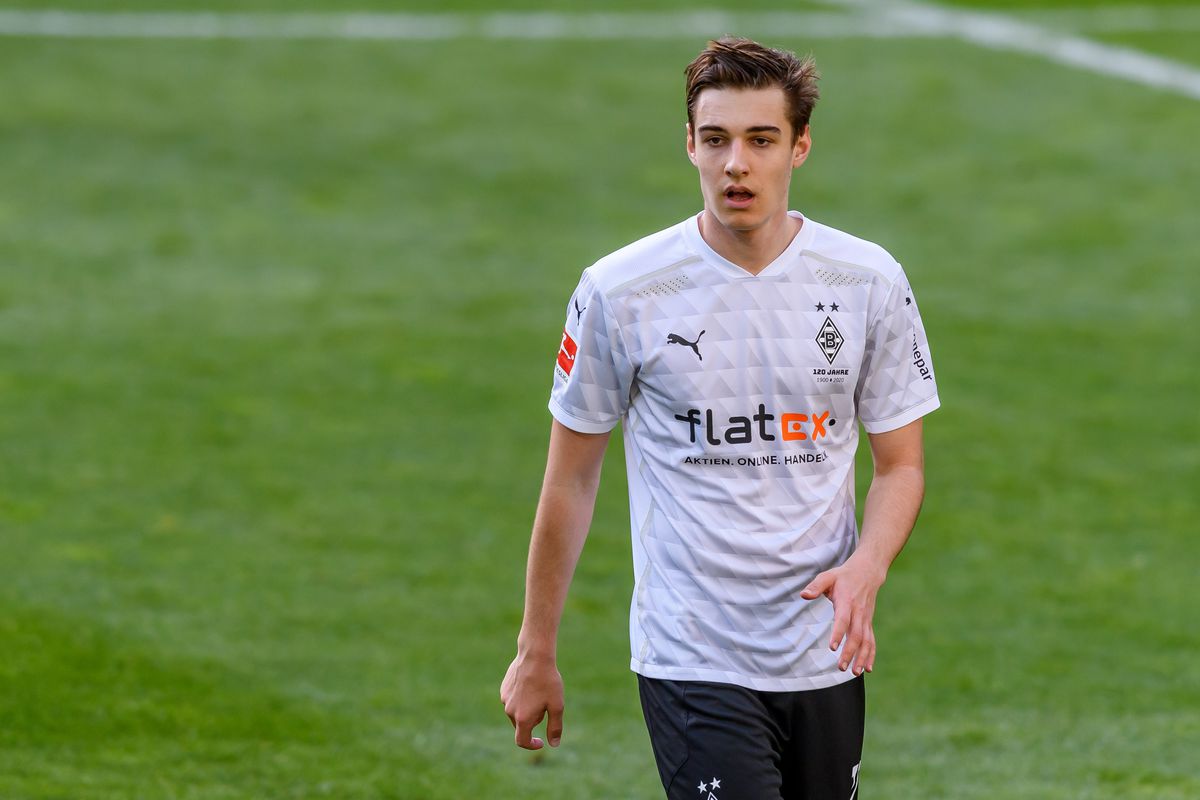 Florian Neuhaus joined Borussia Monchengladbach from 1860 Munich in the summer of 2017. He has made tremendous strides in his professional career since then. Since returning from a loan stint with Fortuna Dusseldorf in 2018, the 24-year-old has established himself as a regular in the Bundesliga club’s midfield unit.

Neuhaus has made a total of 122 appearances for Gladbach. He has managed to contribute 16 goals and 20 assists in the process. His achievements have also earned him a call-up to the German national team. He took advantage of that opportunity. In addition, some of the world’s most powerful teams have their eyes firmly fixed on the youngster. Real Madrid, Liverpool and Manchester United are among those actively pursuing his signature.

After being connected with Neuhaus during the previous summer transfer window, Real Madrid boss Carlo Ancelotti expressed his admiration for the player. He is advising the club to explore a move for him once again. The interest shown in the German international is also understandable. That is given the fact that both Luka Modric and Toni Kroos are nearing the conclusion of their illustrious careers. They are currently on the wrong side of their thirties.

Even though Real Madrid signed Eduardo Camavinga as a central midfielder this past summer, adding another midfielder will be a step in the right direction for the club, which has been linked with the likes of Ryan Gravenberch, Manchester United player Paul Pogba, and Lorenzo Pellegrini. Furthermore, Neuhaus is an alternative that should be considered.

Liverpool was strongly connected with Neuhaus for a lengthy period of time during the summer transfer window. They ultimately decided not to acquire a midfielder. Instead, put their confidence in Harvey Elliott. Due to the fact that James Milner is towards the end of his career, the Reds may decide to look for a midfielder after all. Neuhaus once again is on their radar.

Paul Pogba, who is in the last year of his contract at Manchester United, has been linked with a move to Real Madrid. This is also causing problems for the club. If Pogba does actually leave the club, the Red Devils may be obliged to look for a replacement. That is why they have been connected with players such as Kalu Phillips, Tanguy Ndombele and Aurelien Tchouameni, among others.

Neuhaus is being pursued by many clubs. This is including Real Madrid, Liverpool, and Manchester United. Further, as well as Chelsea and Bayern Munich, who are all interested in signing him in the summer transfer window. If he does actually decide to leave Gladbach, it will be fascinating to see which club he selects as his next stop in the Bundesliga.