In order to improve Arsenal’s attacking right-back position, Mikel Arteta is allegedly interested in Max Aarons. The player is expected to depart Norwich City in the summer and Arsenal wants to sign him.

Arsenal is ready to renew their interest in Max Aarons. That is according to Fichajes. It is in order to add an attacking right-back to their squad next summer, according to the report. Despite the fact that the 21-year-old Norwich City defender is regarded as a significant acquisition, Mikel Arteta would want to continue his recruiting campaign in order to complete the rebuilding of his Arsenal team.

On deadline day, Arsenal may have found a solution to their immediate right-back issue. That is in the form of the acquisition of Takehiro Tomiyasu. Mikel Arteta, on the other hand, still needs a more offensive player at his position. In spite of receiving positive feedback for his efforts so far, the Japan international is still considered to be more of a defensive player. 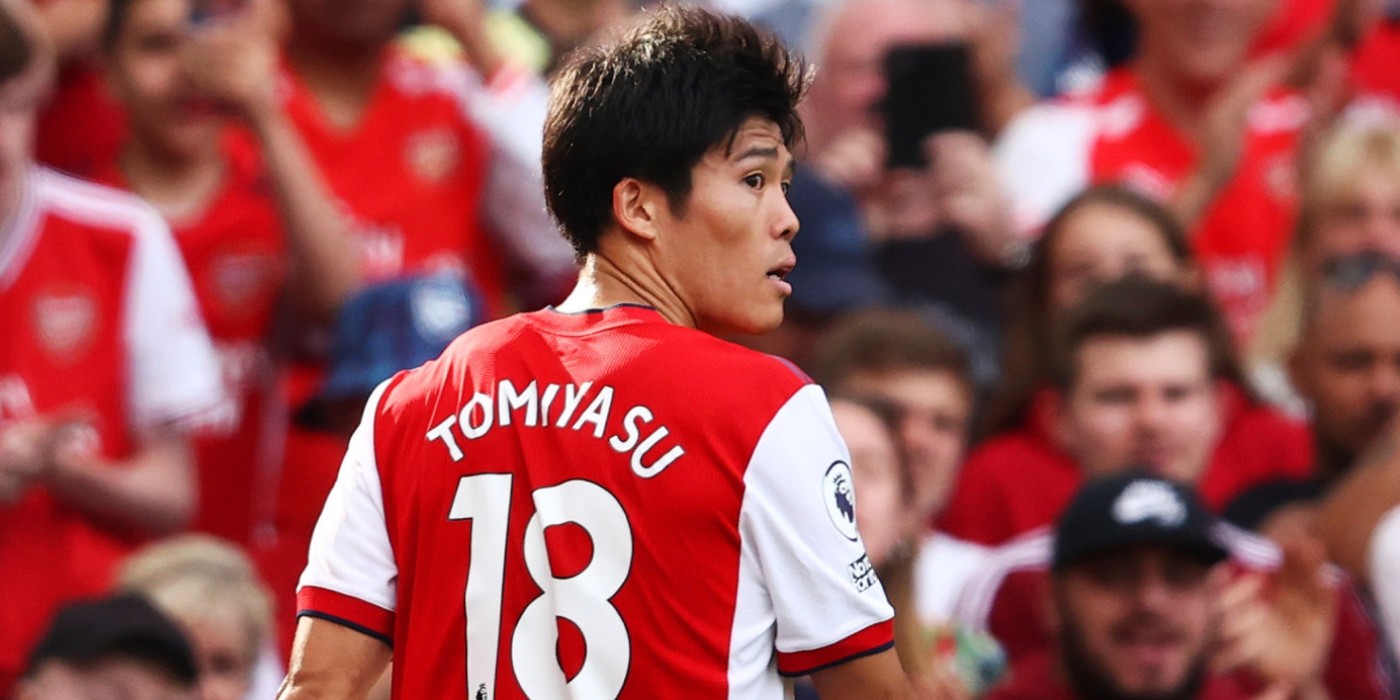 Tomiyasu’s presence has undoubtedly strengthened the backline. It is, despite the fact that the right side produces much less in the final third than expected. Thus, Arteta is looking for another alternative. One that is more aggressive in nature, in order to balance out his squad’s choices.

Cedric Soares, much to Arteta’s dismay, is not the player that matches the description. That is despite the fact that the Portuguese full-back has been given many opportunities. He may be transferred in the next transfer windows. This is since he has been utilised sparingly since the arrival of Japanese Tomiyasu. Calum Chambers, who plays in the same position as the Japanese, is a more defensive player than the others.

Another Player Still Wanted By The Gunners; Will They Sign Him?

As a result, Arteta is expected to push Arsenal to make a deal next summer, with Norwich City’s Max Aarons being one of the club’s primary objectives. With his consistent performances over the last several seasons, the Canaries’ full-back has assisted the team in achieving promotion to the Premier League on two separate occasions in three seasons.

During the summer transfer window, Aarons was linked with a move to Arsenal. The 21-year-old, on the other hand, has chosen to remain at Carrow Road for the 2021/22 season, which has so far been a dismal failure in terms of results. Norwich City has yet to record a victory in the Premier League, having managed just a single point in their opening seven games this season.

It seems almost certain that the Canaries will be relegated at the conclusion of the season. That is if they maintain their current form. In such a scenario, Aarons would be tempted to leave the club. Arsenal would be wise to take advantage of the situation. According to reports, the English defender was valued at £25m This was during the summer transfer window but may be available for less next summer.

Max Aarons definitely matches the age requirements Arsenal has lately sought in a new acquisition. The attacking character of the 21-year-old appeals to Arsenal manager Mikel Arteta in particular. Arsenal is also interested in a number of other right-backs. These are including Tariq Lamptey and James Justin, who are both on the club’s wanted list.