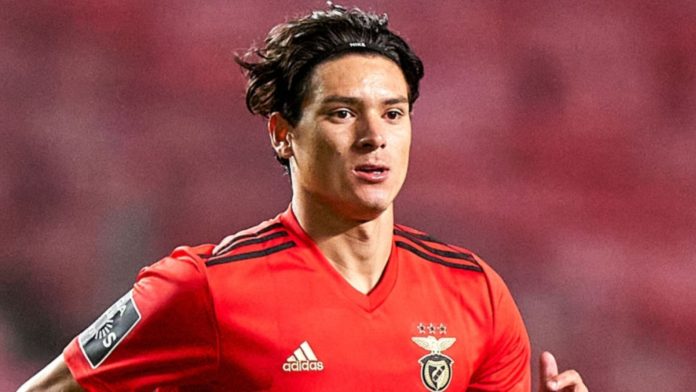 According to reports, Barcelona, Real Madrid, and Manchester City are all vying for the services of SL Benfica striker Darwin Nunez, who currently plays for the Portuguese club.

Barca, Real Madrid and Manchester City are all reportedly interested in acquiring SL Benfica striker Darwin Nunez, according to a report from Italian site Calciomercato. The article also claims that AC Milan and Inter Milan are also interested in signing Darwin Nunez.

Nunez came up through the ranks of Uruguayan club Penarol’s development system before making the move to Europe in the summer of 2019 to join the Spanish second division side, UD Almeria. He had an immediate impact in his first season with the club, scoring 16 goals and providing three assists in 32 games, which led to his signing by Benfica the following year. 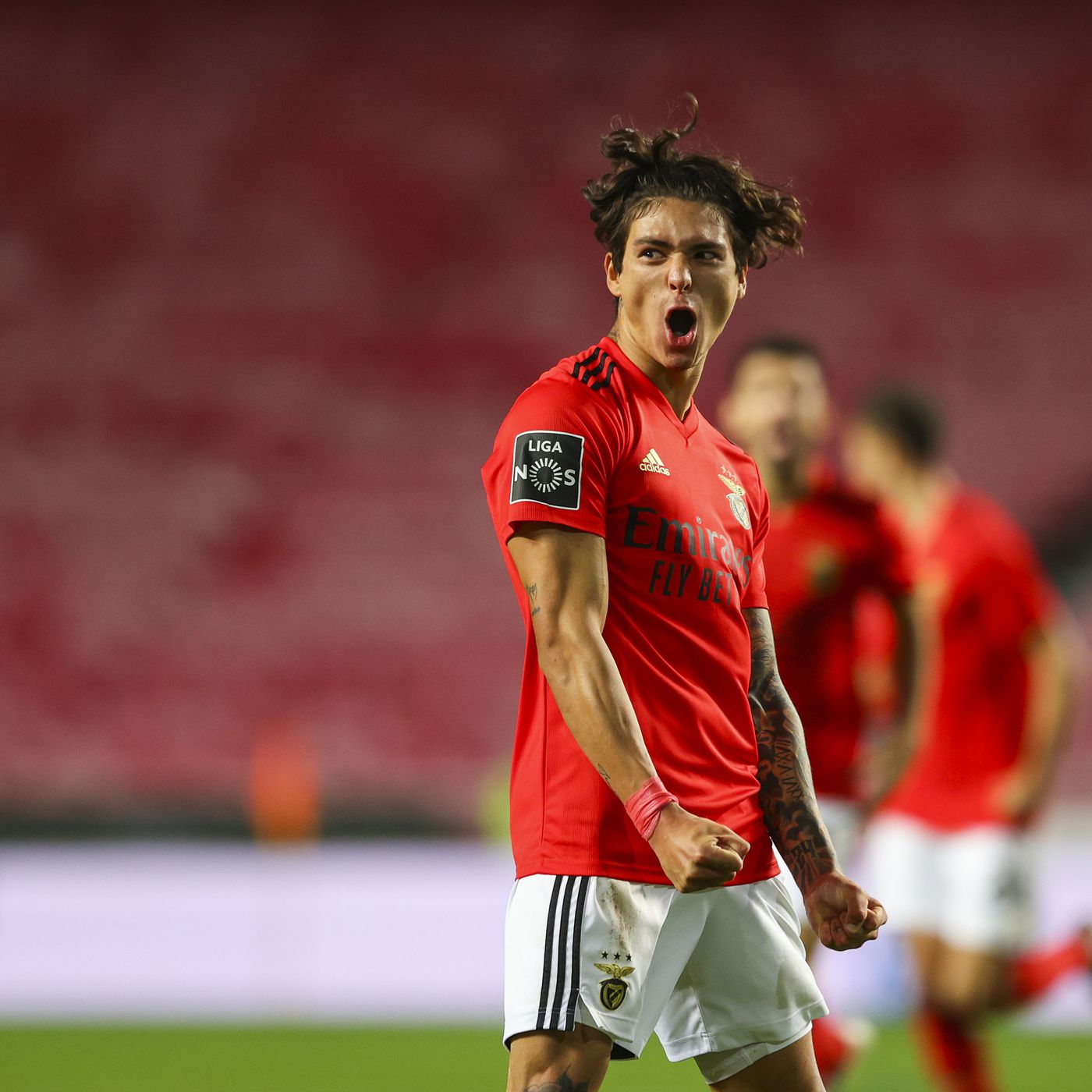 Nunez has made a brilliant start to this season; Barcelona wants him

After making his professional debut with the Portuguese giants, Nunez had a pretty successful first season, scoring 14 goals and assisting on another 12 in 44 appearances across all competitions. Having scored six goals in only 10 games across all competitions this season, he has had an amazing start to the 2021/22 campaign, including a brace in the club’s memorable UEFA Champions League victory against Barcelona.

In response to Nunez’s growth and development during his time in Portugal, numerous elite teams around Europe have shown a greater interest in his services, with Barcelona, Real Madrid, and Manchester City among those reported to be among his most enthusiastic pursuers.

Barcelona suffered the loss of two of their most important strikers during the summer transfer window, with Lionel Messi and Antoine Griezmann both leaving Camp Nou for Paris Saint-Germain and Atletico Madrid respectively. Luuk de Jong, who was brought in from Sevilla, has turned out to be a flop and is unlikely to be retained on a permanent basis, while Sergio Aguero is growing older and has been plagued by injuries in recent seasons.

With Ousmane Dembele’s future unknown as a result of his contract predicament, a new striker would be a crucial addition to the squad in the coming summer months. Moreover, a player with Nunez’s versatility, who is equally at home as a No. 9 or on the wings, might prove to be a very useful acquisition for the Catalan giants.

Real Madrid, on the other hand, are in desperate need of a long-term replacement for star centre-forward Karim Benzema, who will be 34 in December. In addition, Gareth Bale is entering the last year of his contract with Real Madrid, while Eden Hazard’s future in the Spanish capital is in doubt owing to his seemingly never-ending fitness problems.

For quite some time, reports have suggested that Paris Saint-Germain are interested in signing Kylian Mbappe. In order to complement the Frenchman and develop a formidable strike force to usher in a new and prosperous period, the Merengues would benefit from adding another option such as Nunez to their roster. Even more so in light of the fact that both Luka Jovic and Mariano Diaz are now out of favour at the club.

In terms of Manchester City, the Premier League winners did not sign a replacement for Sergio Aguero, who left the club for Barcelona in the summer. The Cityzens have just one natural No. 9 in their team at the moment, and that is Gabriel Jesus. The likes of Ferran Torres, Phil Foden, and others have shown promise while playing through the centre this season before being sidelined by injury.

The addition of a great striker would, however, be required for Pep Guardiola’s team to sustain their domination in England and take the next step in Europe, which explains their interest in Nunez. The 22-year-old Uruguayan is also being pursued by other teams, including AC Milan, Inter Milan, and Atletico Madrid. It is unclear where he will play in 2022.