IPL 2021: Benched XI Of This Season; Players Who Could Have Been Better

The IPL 2021 season is over, with the final match between KKR and CSK. CSK managed to beat KKR and win the cup. With the tournament RUNNING during the epidemic, the board has done well in leading the second leg of the tournament in the UAE. This time, the audience was treated to a slew of surprises.

As an example, consider Venkatesh Iyer’s story. In the home circuit, the southpaw was a well-known name. However, he has now emerged as genuinely noteworthy performer throughout the second half. This is what IPL does; it brings the best from obscure appearances again.

Chris Lynn is one of the world’s most threatening batters. Because of his flawless ball-striking ability, he is one of the most dangerous batters to bowl to. Lynn’s hitting abilities are self-evident.

N Jagadeesan is a top-tier wicketkeeper on the domestic circuit. Indeed, given Dhoni’s calibre, the bulk of fans are unlikely to have seen much of him. Regardless, the teenager has a bright future ahead of him. 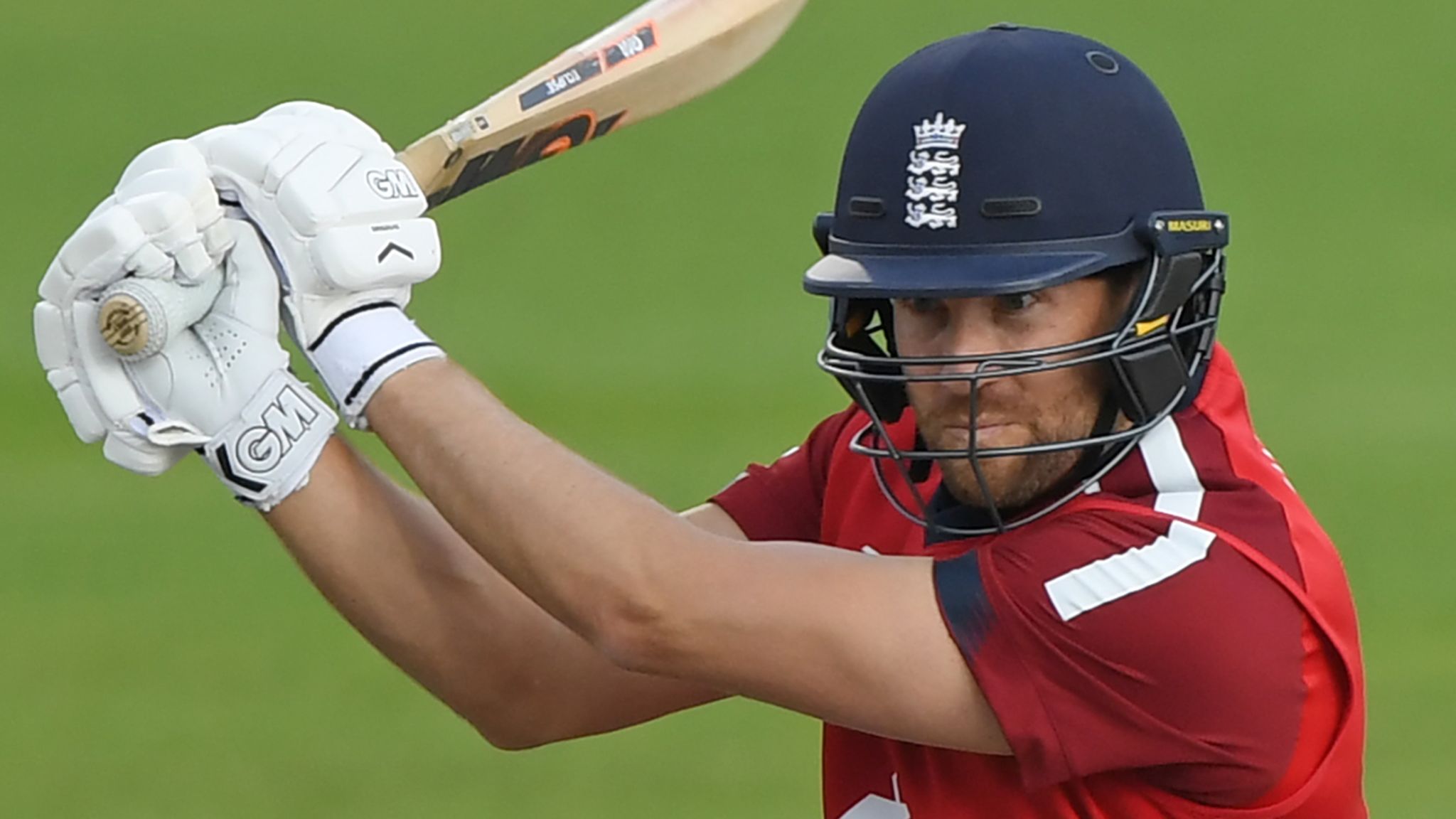 The highest-ranked T20 batsman in the world comes in at number three. Dawid Malan has been England’s go-to guy at every tournament. Malan has done it everything, from scoring at a breakneck pace to anchoring the innings.

Tim David joined the feature after being signed by RCB just before the second leg of the tournament. The Singapore-based cricketer is a powerful batter as well as a capable bowler. His notable performances all around the world enabled him to join the world’s most difficult T20 tournament.

Sheldon Jackson is perhaps India’s fittest cricketer. Even with the First-Class average of 49.42, the batsman has been unlucky in not receiving a public call-up. Aside from that, he has also been able to convince KKRin to feature him in the XI.

Anukul Roy was India U19’s equal driving wicket-taker at the 2018 U19 World Cup. The talented youngster has piqued the interest with both the bat and the ball. He was an invaluable resource for the team during the World Cup, taking 14 wickets in six games.

Gowtham is a smart road cricketer who has been a crowd-pleaser on the domestic circuit. The all-rounder was chosen by the Chennai-based franchise for an astounding sum of 9 crores. In this season of IPL, he has not played a game.

Kamlesh Nagarkoti is a young pacer who regularly exceeds 145 kph. During the 2018 U19 World Cup, his incredible bowling skills were on display. As a result, he was acquired during the auctions by the Kolkata Knight Riders.

From the outside, Kuldeep Yadav seemed to be a normal person. He was Team India’s main spinner. He used to stitch together an amazing bowling partnership with Chahal. Regardless, his lack of performance have negatively impacted his career, and he was therefore sidelined during the tournament.

Umesh Yadav is not renowned for his consistency as a bowler. However, it is that one or two overs that he bowls that turns the contest around. His swinging delivery is lethal for any batter in any setup.

At number 11, we have the team’s primary bowler. Tabraiz Shamsi has emerged as a genuinely noteworthy figure as a consequence of his outstanding bowling efforts for South Africa. Furthermore, he was selected by the Rajasthan Royals for the second half of the tournament.