Barcelona is allegedly keeping an eye on Jose Gaya’s contract status but the 26-year-old Spanish international is determined to remain at Valencia.

Superdeporte reports that Barcelona is keeping a careful eye on the situation surrounding Jose Gaya. The player is about to reach the last 18 months of his contract with Valencia. The 26-year-old Spanish international, on the other hand, would like to remain at the Mestalla. This would be a blow for the Catalan giants.

Following his recruitment into Valencia’s youth system in 2006, Jose Gaya has spent almost his entire professional football career with the club. And, only six years later, he made his first-team debut with Los Che, at the age of seventeen, which was a personal best. Since then, he has progressed tremendously, rising to the position of club captain at the start of the 2017-18 season after the departure of Dani Parejo. 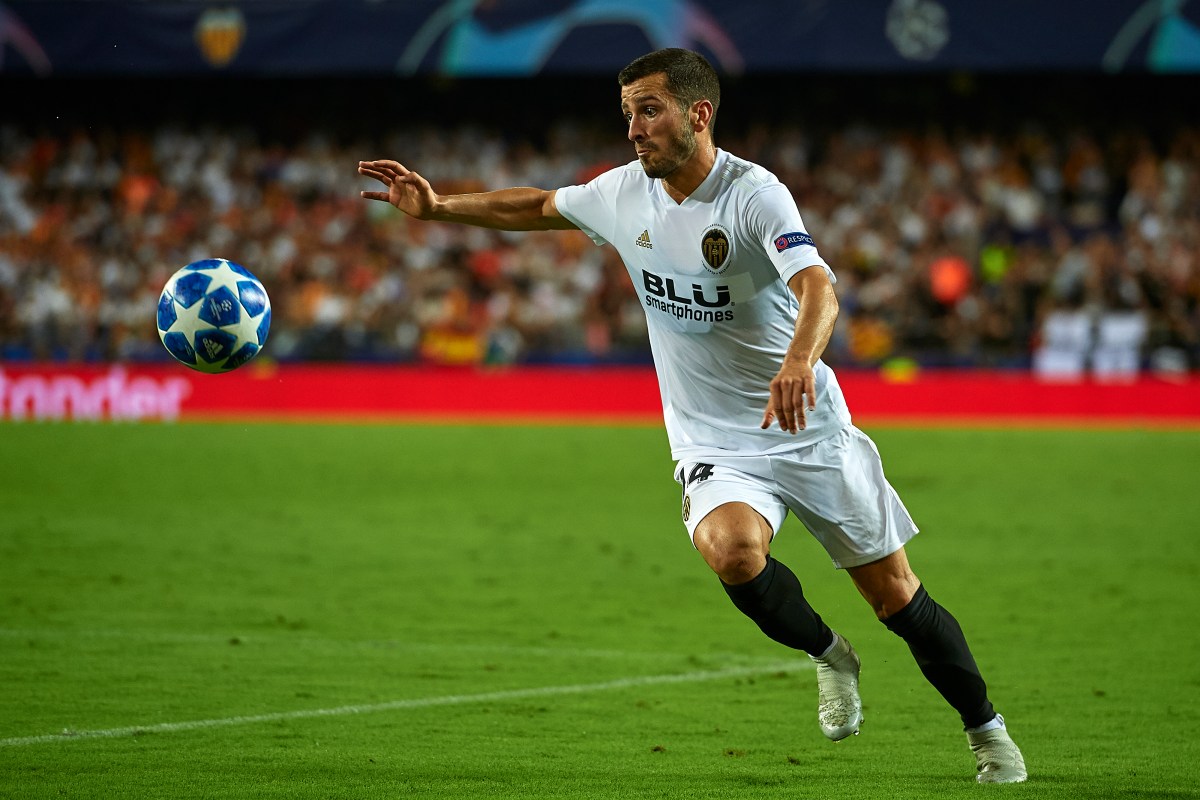 To date, the 26-year-old, who is also a regular for the Spanish national team. He has made 265 appearances for Valencia. In this time, he has contributed six goals and 31 assists in the process. As a result of his consistent improvement, many major teams have shown an interest in him. Barcelona, in particular, being a long-term suitor for the midfielder.

In reality, Barcelona had been exploring the prospect of signing Gaya during the summer transfer window. That was before opting to elevate Alejandro Balde to the first team instead. Balde, on the other hand, is still extremely young. Jordi Alba is towards the end of his playing days. This may explain why the Blaugrana are still interested in signing the Valencia captain.

Aside from Gaya, Barcelona has also been connected with Robin Gosens, among a few other players, in recent years. According to the latest indications, the Spanish international is the preferred choice among the decision-makers at Camp Nou. 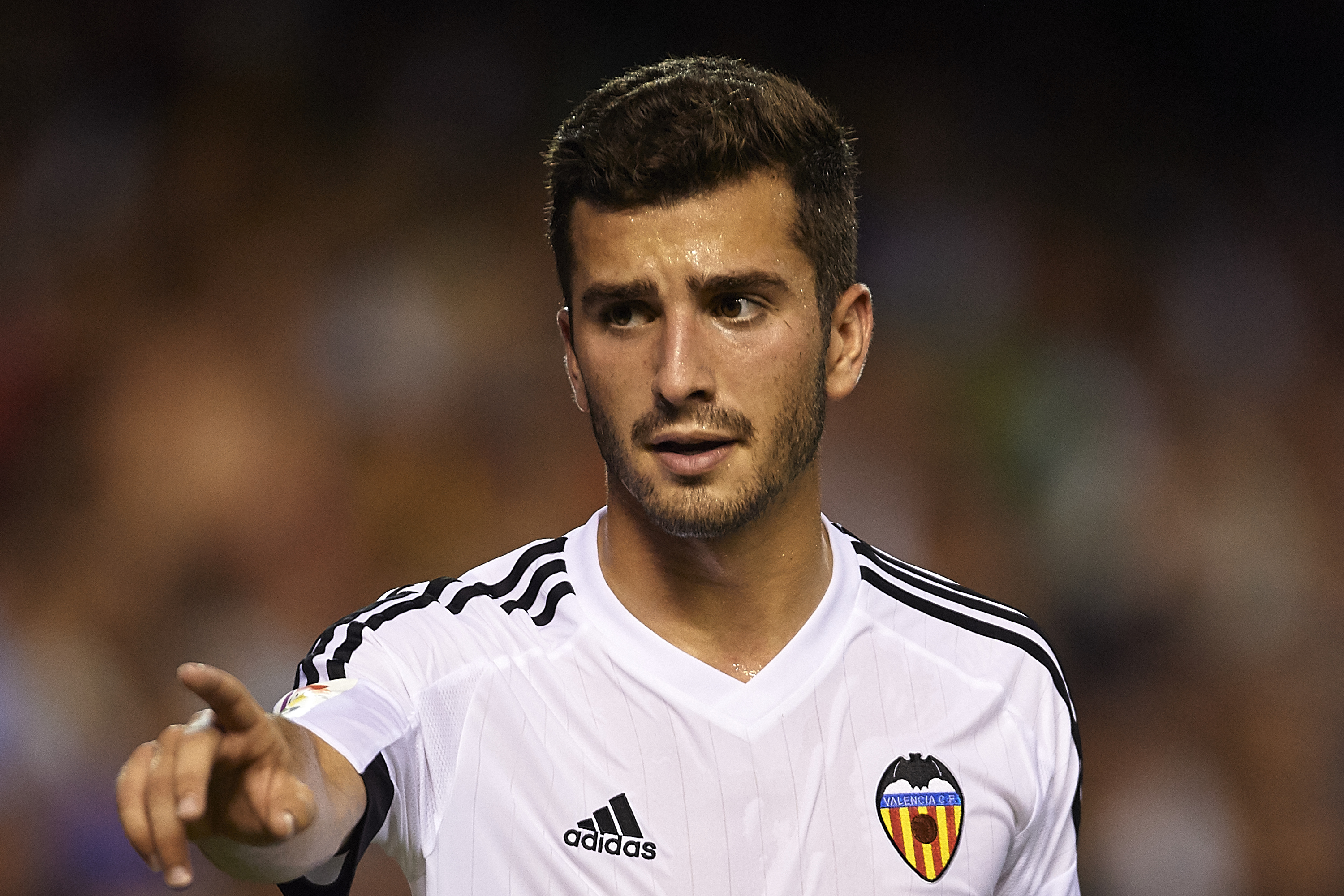 Gaya, on the other hand, would like to remain at the Mestalla, which would be a major setback for the Catalan giants

Gaya’s contract status at Valencia is being closely monitored by Barcelona, according to reports. Gaya is due to enter the last 18 months of his deal with Los Che in the coming months. This has piqued the interest of both the Blaugrana and other potential bidders. If he does not pledge his future to his present club, Barcelona may likely pursue the 26-year-old midfielder in the summer.

According to the source, Gaya, on the other hand, would like to remain at the Mestalla. This would be a major setback for the Catalan giants. In order for Barcelona to be successful in their pursuit of the captain, they must hope that Valencia’s financial difficulties compel them to sell him. Otherwise, they will have to give up on their dreams of signing him.

Barcelona is in a financial crisis. Despite that, they have been doing some really good business at present. Keeping that in mind, things could go their way with the other clubs struggling too. Let’s see what Laporta and co. have in mind for the transfer windows that follow.