Lorenzo Insigne of Napoli is being courted by Manchester United, who are interested in bringing him to Old Trafford on a free transfer in the summer of 2022.

Italian newspaper La Gazzetta Dello Sport reports that Napoli star Lorenzo Insigne is open to a summer move away from the Stadio Olimpico to Premier League heavyweights Manchester United in the summer of 2022.

Italian international Lorenzo Insigne is entering the last year of his contract at the Diego Armando Maradona Stadium. As things stand, his initial relationship with Napoli President Aurelio De Laurentiis remains, and neither party has reached an agreement on whether or not he should sign a contract extension with the club.

The 30-year-old Serie A veteran is one of the most well-known players in the league. His reputation has only grown as a result of his pivotal part in Italy’s victorious Euro 2020 qualifying campaign earlier this summer. Napoli seems to want to retain hold of its captain, but they want him to accept a salary reduction in exchange for remaining put. As a result, Insigne is not in the mood to fulfil the demand and is demanding a pay increase instead.

The Italian giants are prepared to give Insigne €4.6m per year. It is much less than the €7m he is asking for, plus incentives. De Laurentiis thinks that his offer is generous in light of the present economic environment and the club’s financial predicament. Insigne has a plethora of choices and may be able to find a solution to his needs somewhere else. A fresh challenge in a foreign country seems to be appealing to the Italian veteran, and Manchester United has been touted as a potential suitor.

The Deal Involving The Red Devils; Will It Actually Happen?

An already impressive team is at the disposal of the English giants. The acquisition of Insigne, on the other hand, will provide them with the X-factor in the attacking third. Insigne is a versatile player who can play a variety of positions in the midfield and attack. He is very mobile and can play in a variety of positions. 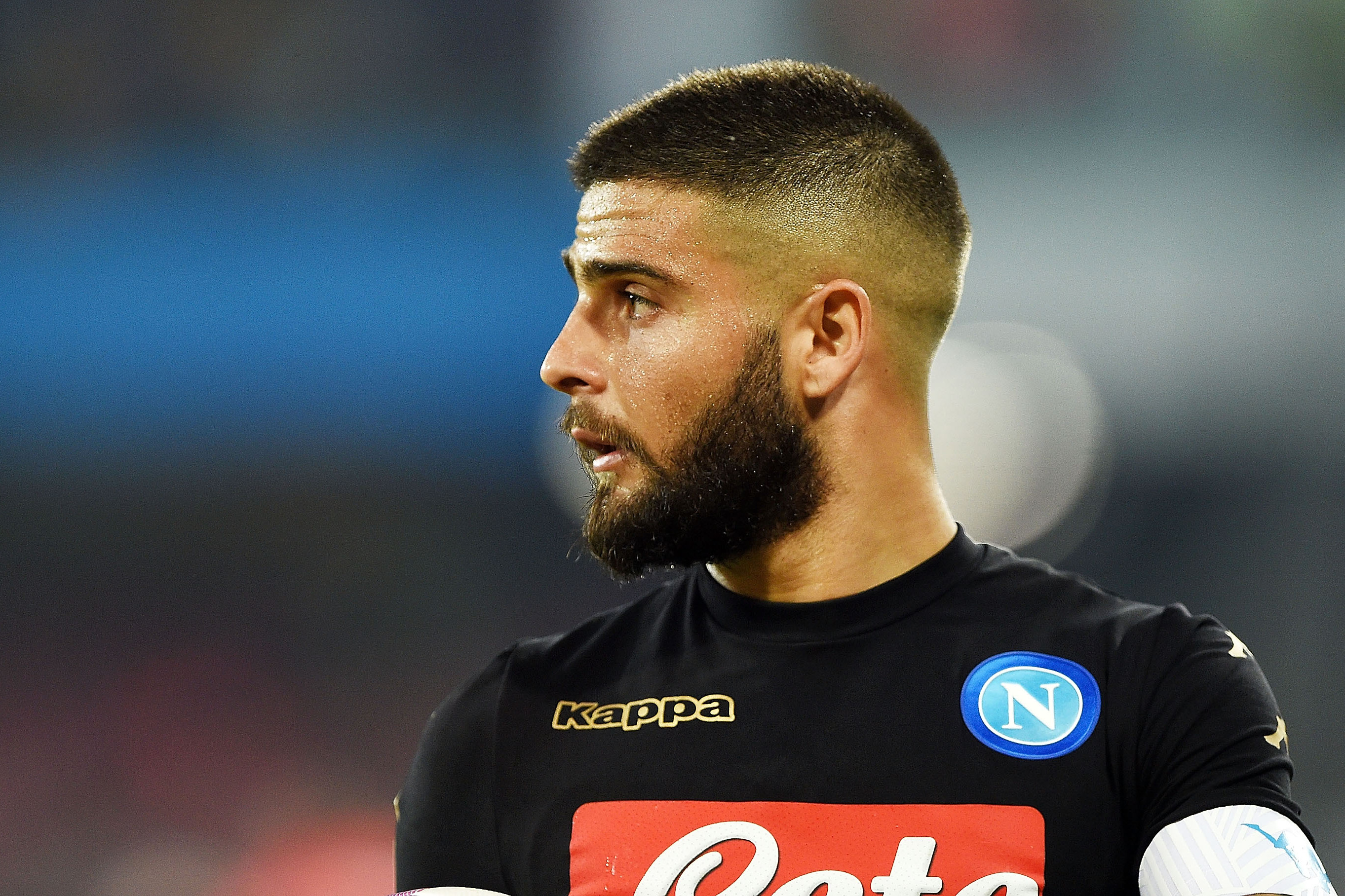 Recent performances by Ole Gunnar Solskjaer’s team have been characterised by a lack of creativity. The team is relying heavily on individual flashes of brilliance to get them through. Insigne will bring ferocity to the final third that will get the best out of both the attackers. The midfielders in his immediate vicinity will also be pushed. He has a strong chance of being the mastermind behind the United assault.

Furthermore, not only will United be able to sign the player on a free transfer. But they will also be able to give him the amount of money he wants. Meeting Insigne’s demand of €7m per year would only elevate him to the 17th most paid player in the club’s history. United are clearly a drop in the ocean compared to Napoli, which are a drop in the ocean.

Although they have many offensive alternatives, Manchester United have struggled to gel as a team. It remains to be seen if Insigne will be the one to help them realise their full potential. He’s been dubbed “the Italian Messi”.

That is since he made the most of the summer’s Euros to showcase his abilities on a larger platform. Italian international Lorenzo Insigne appeared in six of Italy’s seven games in the tournament. He helped the Azzurri to victory in the final against England. In a year, he might very well be working on the other side of the English Channel.