It is claimed that Manchester United have renewed their interest in Norwich City defender Max Aarons, who may provide a viable option to Aaron Wan-Bissaka in their defence.

It has been reported that United would renew their pursuit of Norwich City right-back Max Aarons during the next January transfer window, according to 90 min.

Despite his young age, the young Englishman has a wealth of experience, having made 137 first-team appearances for the Canaries, scoring five goals and assisting on another thirteen. Aarons has been nominated for the EFL Team of the Year on two separate occasions, and he was also named the EFL Young Player of the Year in 2019.

The Transfer Saga Involving The Red Devils And The Gunners

The 21-year-old is in his second season in the Premier League and is now a seasoned player who may be on the brink of taking the next step in his professional development. He is a two-way defender who is well-versed in the contemporary role of a full-back. He is proficient in both offence and defence. 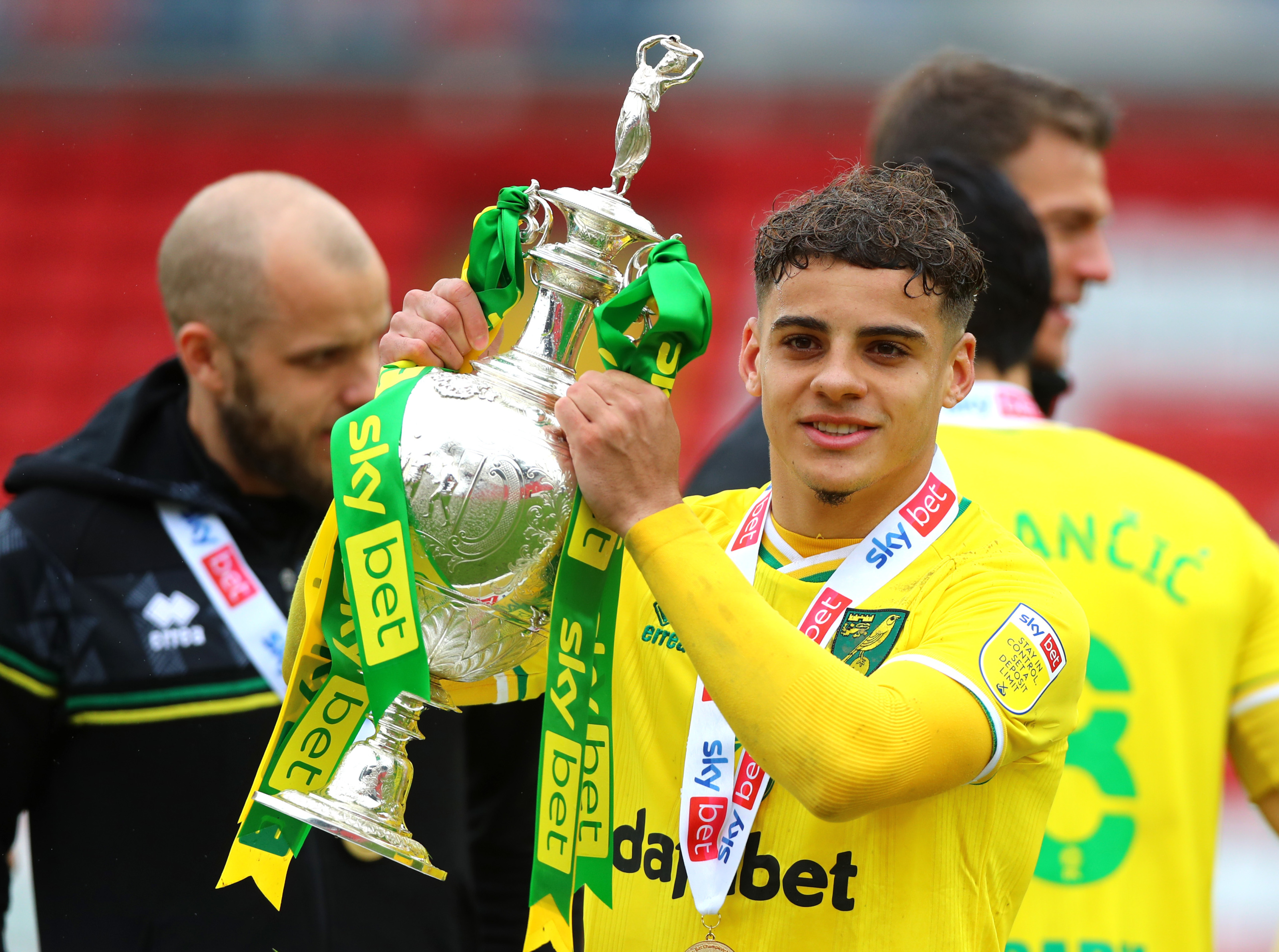 As a right-back, Manchester United already has the defensively sound Aaron Wan-Bissaka on their roster, as well as the talented Diogo Dalot on the wing. When it comes to offence, the former is deficient, and when it comes to consistency, the latter has failed to provide.

Coach Ole Gunnar Solskjaer is looking forward to having two players in each position that he can rely on. In Wan-Bissaka and Dalot, Manchester United already has two, but the fact that they are interested in Aarons may suggest that the latter’s place is in jeopardy.

The Norwegian coach is more interested in bringing in a player who can compete with Wan-Bissaka than in bringing in someone to replace him. In the early part of this summer, a right-back was on the agenda, with Kieran Trippier a leading candidate.

Can Manchester United land Aarons at the Old Trafford, who is wanted by Arsenal too?

Atletico Madrid, on the other hand, were reluctant to budge, and the Englishman was forced to remain at the Wanda Metropolitano. Manchester United scouts have now been ordered to look at alternatives to Kieran Trippier as they attempt to fill the vacant right-back position at the club.

Brandon Williams was loaned out to Norwich City earlier this summer, and the Red Devils may utilise the youngster to land Aarons. Despite his recent struggles, it is questionable whether or not Williams has what it takes to be a success at Old Trafford in the future. Another kid now on loan, Ethan Laird, is being considered as well. Manchester United, on the other hand, does not think he is ready to compete for a starting position in the first squad.

With Aarons, though, this cannot be stated since he has already shown himself to be a fierce competitor. Manchester United scouts have already produced an excellent dossier on the 21-year-old, but they will be up against stiff competition from Manchester City to secure his signing in the coming months. Aside from that, they are keeping an eye on Rangers right-back Nathan Patterson. It remains to be seen whether or not any of them will be at Old Trafford come the beginning of January.