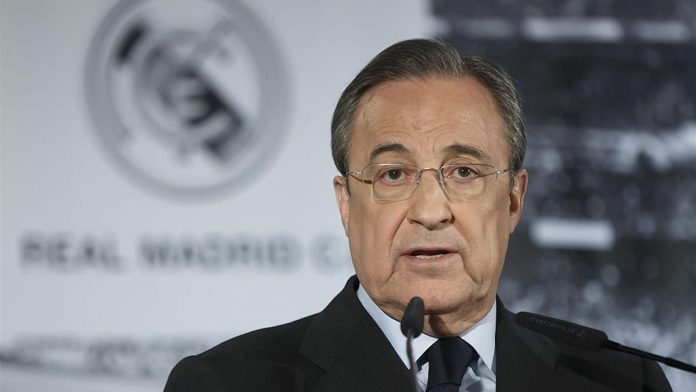 It has been claimed that Real Madrid and Liverpool would be up against stiff competition from Inter Milan in their pursuit of RB Salzburg’s teenage wonder, Benjamin Sesko.

The 18-year-old joined the Austrian giants in the summer of 2019. He moved from his hometown club NK Domzale. It was after spending the previous two seasons on loan at FC Liefering. This is where he had a productive season, scoring 22 goals and providing six assists in 44 appearances. He has had an encouraging start to his second season with Salzburg. He has scored seven goals and providing three assists in his first 16 appearances back in Austria.

As a result of his outstanding performances in club football, Sesko was called up to the Slovenian national team in June of this year. That is where he has made three appearances and failed to score a goal. With his unfettered potential, the 18-year-old has attracted the attention of many heavyweights throughout Europe. Real Madrid and Liverpool are reportedly among those who have taken notice.

Real Madrid presently relies on Karim Benzema to score the majority of their goals. But at 33, he will need to be replaced sooner rather than later. While deals for Kylian Mbappe and Erling Haaland are expected to be completed by the summer of next year, Los Blancos will also need to acquire excellent backup to their ranks. That is given the fact that both Mariano Diaz and Luka Jovic have deceived in their respective first seasons.

Both players are expected to be sold in January or at the conclusion of the season. This, for making room for someone like Sesko to come to the Santiago Bernabeu. That is where he may grow into a first-team regular in the coming years.

As Divock Origi is likely to leave Liverpool in the near future, the Reds are also in need of a new centre-forward. They need someone to complement the likes of Mohamed Salah. The Reds are on the hunt for a young and energetic striker. Someone, who can lead the line for a number of years to replace Roberto Firmino. The Brazilian’s goal contributions have dwindled in recent months.

In order to do this, RB Salzburg striker Karim Adeyemi has been strongly linked with a move to Anfield. That is, with his teammate, Sesko, also surfacing as a potential transfer candidate. Real Madrid and Liverpool will have to compete with Inter for the signature of the 18-year-old Slovenian international.

The Nerazzurri were forced to sell top striker Romelu Lukaku to Chelsea in the summer of 2021. Despite the fact that they have signed Edin Dzeko and Joaquin Correa as replacements, the former is by no means a long-term option. In addition, Inter is prepared to split ways with Alexis Sanchez. The Chilean’s downward spiral has persisted in recent months, according to the club.

A move for Sesko, who can serve as a signing for both the present and the future, would make sense for Simone Inzaghi. Everyone wants him along with the rest of the management team. According to the report, the 18-year-old may cost anywhere between €15m and €25m. Whether Liverpool, Real Madrid, or Inter Milan decide to make a formal offer for Sesko in the following months will be a fascinating development to watch.