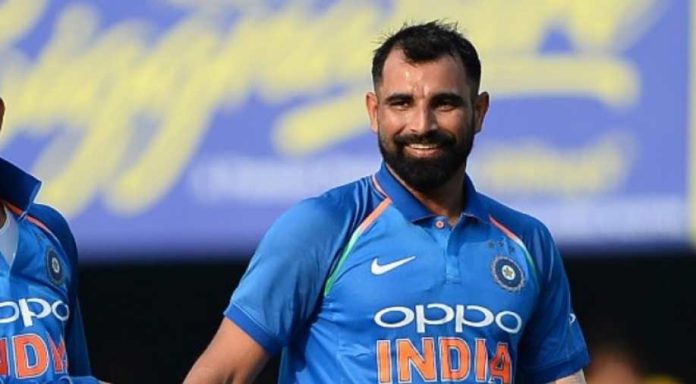 VVS Laxman And Dale Steyn Argue Over One Player!! Team India is all set to face off against Pakistan on the 24th of October in their first game of the T20 World Cup. Both teams have been doing fairly well in recent times. They will want to focus on starting off the Super 12 on a high. Players from the two teams will be focused on getting the job done. Both players agreed on the ten players in the playing XI of the Indian team. However, Steyn and Laxman both had a disagreement on the final pick. The choice was between pacer Mohammed Shami and Bhuvneshwar Kumar.

The call was that Dale Steyn needed Mohammed Shami to play against Pakistan. On the other hand, VVS Laxman wanted Bhuvneshwar Kumar in his place.

Steyn chose to pick Mohammed Shami over Kumar. On the other hand, Laxman named Bhuvneshwar Kumar in his eleven. Steyn said, “I would not have had the option to name it as impeccably as VVS. However, one change- I would get Shami in front of Bhuvi, simply on the current structure alone. Shami has been doing it pleasantly. Bhuvi is incredible. Yet on the current structure, I would go with Shami on this side.” Both the Pundits had very similar players. However, their one pick was the major difference between the two teams.  In a format like T20, a single player can make a huge impact. With that being said, the players will want to perform well. They will be hoping to showcase some consistency in the upcoming fixtures.

Keeping that in mind, both these ex-cricketers have picked their squad. VVS Laxman has gone for the swing option from Hyderabad. On the other hand, Steyn has gone for pace. Which option does Virat Kohli now go for, remains to be seen? Only time will tell!!