Chelsea And Liverpool Lock Horns In Their Pursuit for Fabio Carvalho

Liverpool and Chelsea will go head-to-head in their pursuit of Fulham youngster Fabio Carvalho, according to reports in England.

At Craven Cottage, the teenager is quickly establishing himself as a leading figure. Carvalho joined Fulham in 2014 and quickly progressed through the ranks, finally making his first-team debut the following year in the season 2020.

Since then, he has made 13 appearances for the Cottagers, scoring four goals and providing an assist on another. Known as a “multi-talented” player, the 19-year-old can play in a variety of midfield and attacking roles. This would be a significant advantage for teams who are statistically smart and who make full use of their multi-talented players.

Chelsea and Liverpool, both have shown their interest in Fabio Carvalho

Chelsea and Liverpool have both shown a willingness to give young people a shot at success. The Blues already have a nucleus of young players who are leading the charge under Thomas Tuchel, and the addition of Carvalho will help them to refine their weapons even more.

Hakim Ziyech and Christian Pulisic have each shown flashes of brilliance, but they have failed to impress on a sustained basis. It remains to be seen if Chelsea will be eager to retain them or whether they will be willing to let them go if things don’t improve. Parting ways with one of them, or both of them, will create an opening on the flank that will need to be filled. They will be acquiring a player in Carvalho who is both a strong creator of chances and a skilled finisher of those opportunities.

Liverpool, on the other hand, could do with a young attacking midfielder who can eventually take over from their current front three. Mohamed Salah and Sadio Mane are two of the finest wingers in the world, but they cannot continue to lead the line indefinitely. A change of guard is unavoidable at some point in the future, and Carvalho’s arrival might pave the way for that to happen. 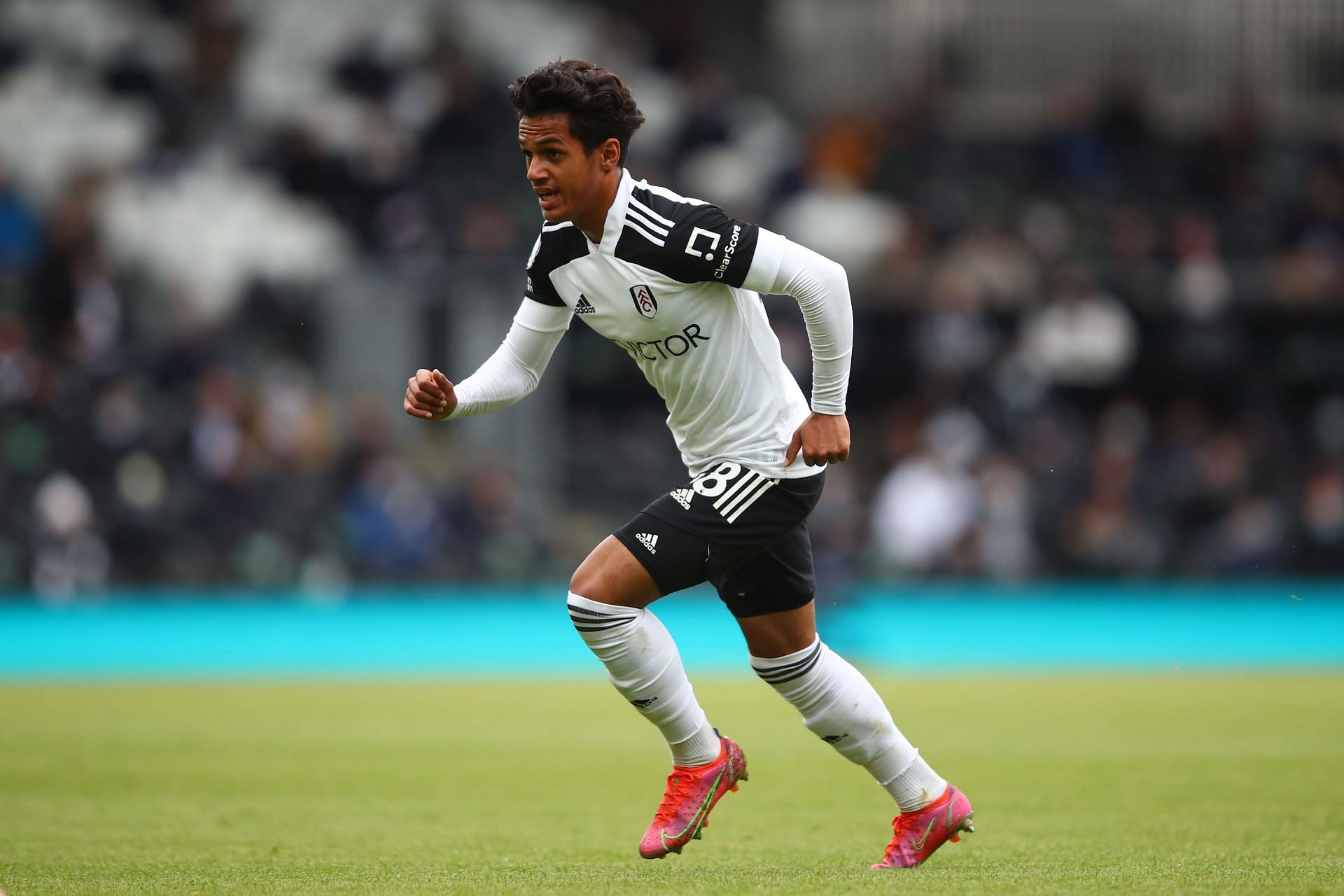 Real Madrid have also put forward a bid for him

Real Madrid, who is also putting together a bid, will have to be on their guard, and both teams will have to be cautious. Liverpool and Chelsea have both been informed of the situation, and it is yet to be seen how they will react to the news.

Carvalho, on the other hand, looks to be open to the possibility of joining Southampton in the Premier League. In particular, he is thrilled with the way St Mary’s Tino Livramento has progressed, and he recognises the potential career path that consistent playing may provide.

The 19-year-old has shown that he has the necessary skills to compete at the top level. Unfortunately, he will only be able to do so much at Fulham before he is released. It remains to be seen where he chooses to take his abilities in the next chapter of his life.