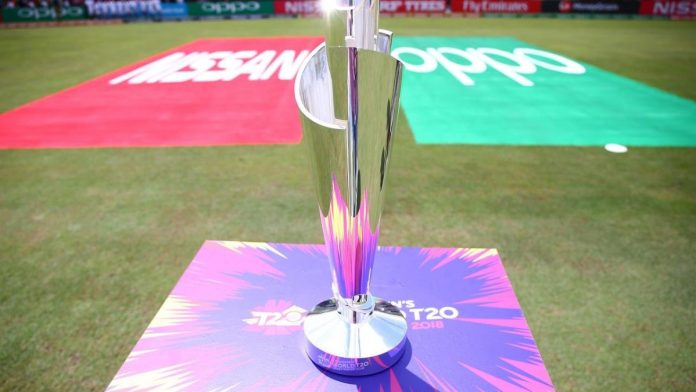 Tymal Mills of England has been ruled out of the T20 World Cup, while Reece Topley has been named to the 15-man roster in his stead. Mills, England’s joint-highest wicket-taker in the tournament, left the field halfway through his second over against Sri Lanka in Sharjah on Monday, asking for a replacement fielder, Sam Billings, before walking directly to the changing room.

He then had a scan, which revealed that he had suffered a right thigh strain, a similar ailment to the one he had in 2018, which also kept him out of the remainder of the English season. 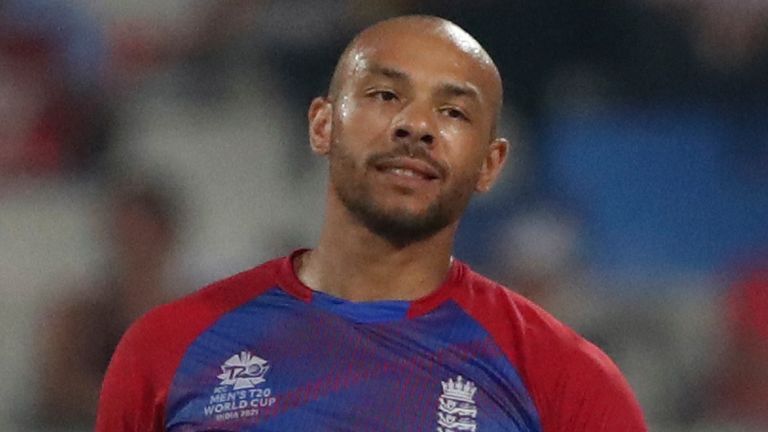 Tymal Mills’ career has been plagued by injuries

Mills, 29, has been plagued by injuries throughout his career, including a degenerative back issue that he believed might terminate his career early and that forced him to wear a back brace for three months last winter after suffering a stress fracture. He later tweeted that he was “gutted” to miss the remainder of the season, but that he would do all he could to get back into shape.

His outings at the T20 World Cup were his first for his nation since February 2017 and came as a result of Jofra Archer’s long-term elbow injury, which left England in need of a trustworthy white-ball fast bowler to cover a big void in their plans.

Mills had begun the tournament well, taking 2 for 17 against the West Indies and 3 for 27 against Bangladesh, and although he was more costly against Australia and Sri Lanka, his speed, left-arm angle, and ability to bowl through the middle and at the finish helped balance England’s assault. In his four matches, he has seven wickets at an average of 15.42 with an economy rate of 8.00.

Other than Chris Jordan, England’s death-bowling options were limited in Mills’ absence, with Tom Curran the only unused squad member who bowls a large proportion of his overs towards the close of an innings. Any of Curran, Mark Wood, or David Willey may replace Mills in a simple swap, or England might rebalance their team by leaving out a batsman and putting in two-seamers to offer them more choices with the ball.

Topley, who has been in the UAE as a travelling reserve, will be promoted to the main squad immediately and might feature in England’s final group game against South Africa. He, too, has been troubled by injuries since his last participation in the T20 World Cup in 2016, but his speed and left-arm angle are similar to Mills’, and he provides England with another pace option to complement the current options.

Topley has played 13 One-Day Internationals (ODIs) and six Twenty20 Internationals (T20Is), collecting 25 international wickets in total. He will be looking to put up a strong performance for England if he is given the chance in playing XI. Now, it remains to be seen whether Topley gets a chance to feature in the playing XI and how much does Mill’s injury affect the English team in this World Cup.