Arsenal Get Some Good News Regarding Sambi Lokonga 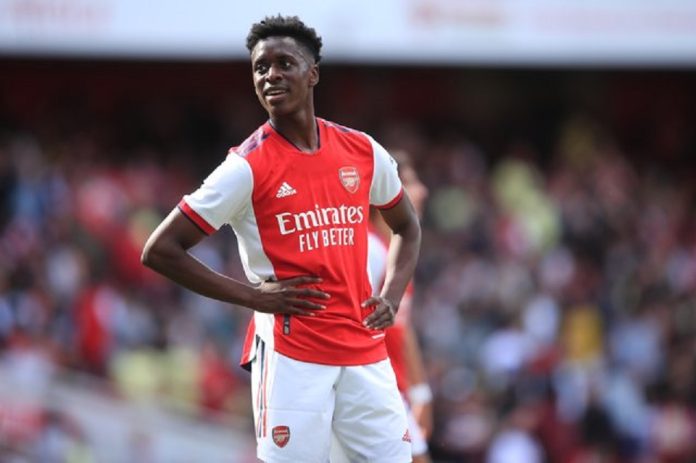 The Sambi Lokonga Update- In recent weeks, football in the Premier League has been postponed multiple times as a consequence of the high number of positive COVID cases among players and coaching staff. Arsenal has yet to reschedule a match, yet players have tested positive for the virus despite this.

Before the 5-1 victory against Sunderland in the Carabao Cup quarter-finals, Mikel Arteta announced that three members of his first-team squad had been infected with the COVID-19 virus.

Calum Chambers became the latest player to be ruled out of action before Tuesday’s encounter, following Sambi Lokonga and Pablo Mari in being unable to compete for a starting position.

The latter two tested positive during the build-up to the 4-1 triumph against Leeds, adding to the growing number of instances being reported around the country. Arsenal might get a welcome help in the selection of Sambi Lokonga as a result of changes in UK COVID restrictions on self-isolation during the Christmas season.

In light of Arsenal’s upcoming Christmas schedule, which includes games against Norwich at Carrow Road on Boxing Day and Wolves barely 48 hours later in the Premier League, the depth of the team becomes more important. Following a change in the regulations in the United Kingdom, according to the BBC, Arsenal might get a selection advantage ahead of their match against Norwich.

It has been declared that those who have been infected with Covid in England may cease self-isolating up to three days earlier if they have tested negative twice, writes the BBC.

“They will now be permitted to terminate quarantine after seven days instead of ten if they provide negative lateral flow data on day six and day seven,” says the FDA official.

Because there are just eight days between the Leeds and Norwich matches, Sambi would have been ruled out of action originally. However, if he and Mari both show two negative tests, they might be in a position to play, health and fitness allowing. 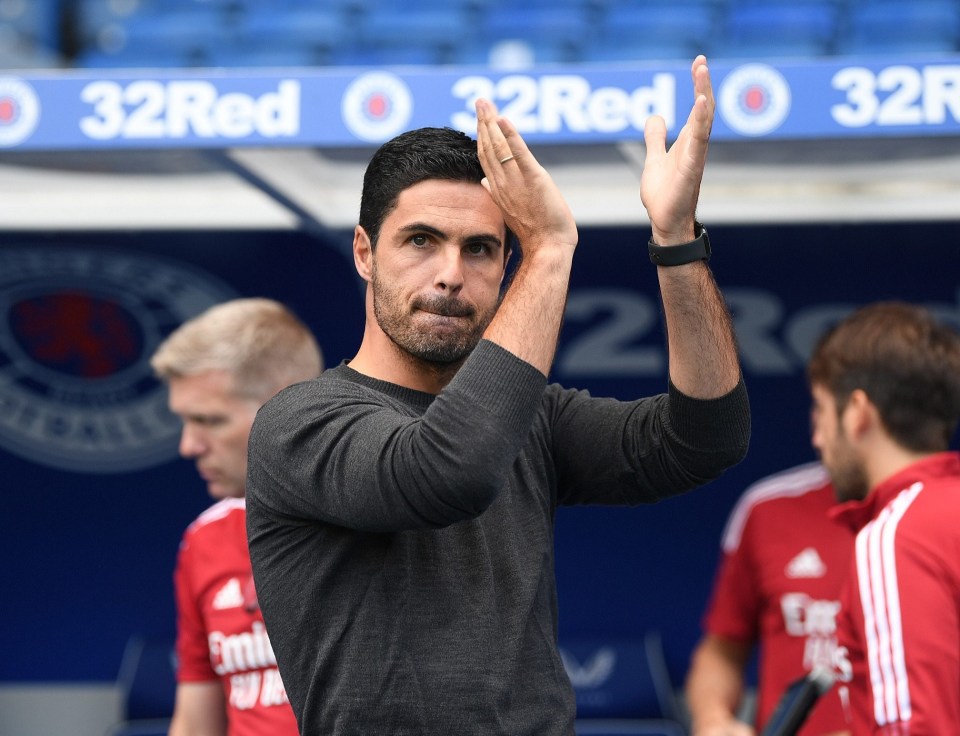 Likely, the Belgian won’t have been able to train properly during that time, but with Ainsley Maitland-Niles currently out injured (not with COVID) and Thomas Partey and Granit Xhaka having played prominent roles in recent weeks, any involvement, no matter how little he’s trained, will be beneficial throughout the 180 minutes.

Sambi Lokonga had been in excellent form up until Xhaka’s arrival forced him out of the team, and while his development should not be rushed due to his age, he is reaching a level that will be a huge asset to Arteta throughout the remainder of the season, particularly when Partey departs for the AFCON in January.

Sambi Lokonga has been away from the squad for a short period, and it will be nice to see him back in the saddle in the coming weeks. It will be a welcome comeback, especially with Manchester City, the Carabao Cup semi-finals, and FA Cup action on the horizon.