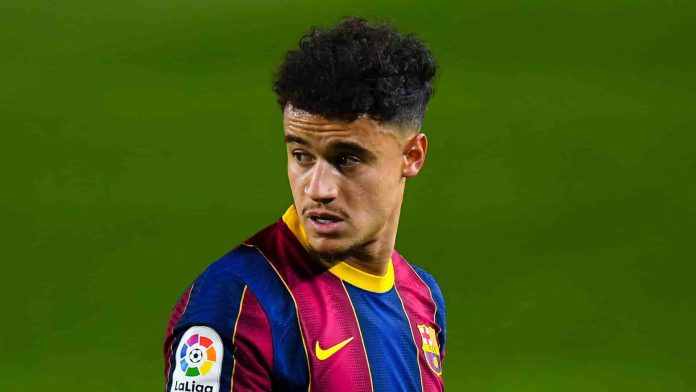 Liverpool and Everton are allegedly preparing to compete for the services of Barcelona star Philippe Coutinho, who has struggled to find success at Camp Nou.

Per Fichajes, Liverpool and Everton are among the clubs keeping a careful watch on the issue surrounding Philippe Coutinho’s predicament at FC Barcelona.

During his time with Liverpool, the Brazilian midfielder established himself as a genuine superstar. With Liverpool, he developed from a potential young prospect into a world-class matchwinner over the course of five seasons. He made 201 appearances with the Reds, scoring 54 goals and assisted on another 45 goals during his time there.

Coutinho has certainly not enjoyed his time at the Camp Nou

Coutinho was undoubtedly the most valuable commodity in the club’s possession at the time of his departure. The high-profile transfer to Barcelona, on the other hand, has fallen short of expectations. Coutinho has had his moments, but he has not been able to perform at the level that was expected of him. Catalonia looks to be beyond redemption for the 29-year-old, and a change of scenery may be in the cards for him soon. 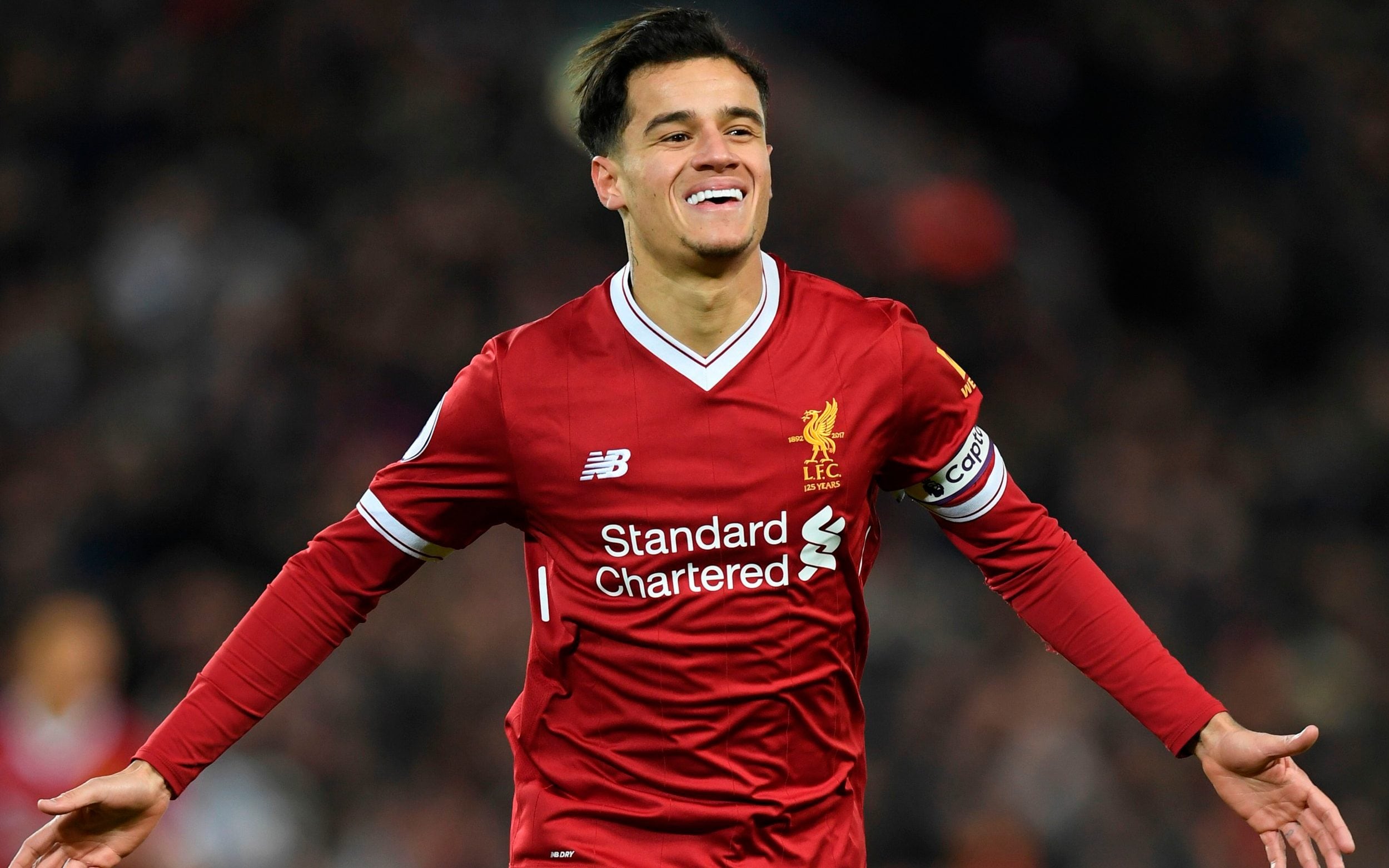 Despite his recent problems, the Selecao star has a plethora of alternatives at his disposal. Coutinho is already acquainted with the city of Liverpool, and it is unclear if he will be given the chance to visit there again. It remains to be seen whether it will be to the red or blue part of the spectrum.

Following the move of the Brazilian to Liverpool in 2018, Jurgen Klopp’s team has performed well. While Liverpool could use a more creative presence in midfield, the issue is whether or not bridges have been burned to the point where they are no longer repairable.

With the Reds’ front three, Coutinho is already acquainted, having played together as part of a lethal quartet throughout the first half of the 2017-18 season. There is an argument for bringing the midfielder back to the club; nevertheless, how he was sent off to Barcelona has left a bitter taste in their mouths. Coutinho needs Liverpool more than the club requires him at the moment, and this is a rare chance for him to play under Klopp’s supervision.

In all likelihood, his transfer to Everton will result in his losing any semblance of the affection that he still has for Liverpool supporters. However, it will also mark the beginning of the Brazilian’s slide from favour, as he has turned his back on the Reds. Given the disparity in social standing between the two Merseysiders, Coutinho donning the blue would be a brilliant example of his bad professional decision-making on the pitch. 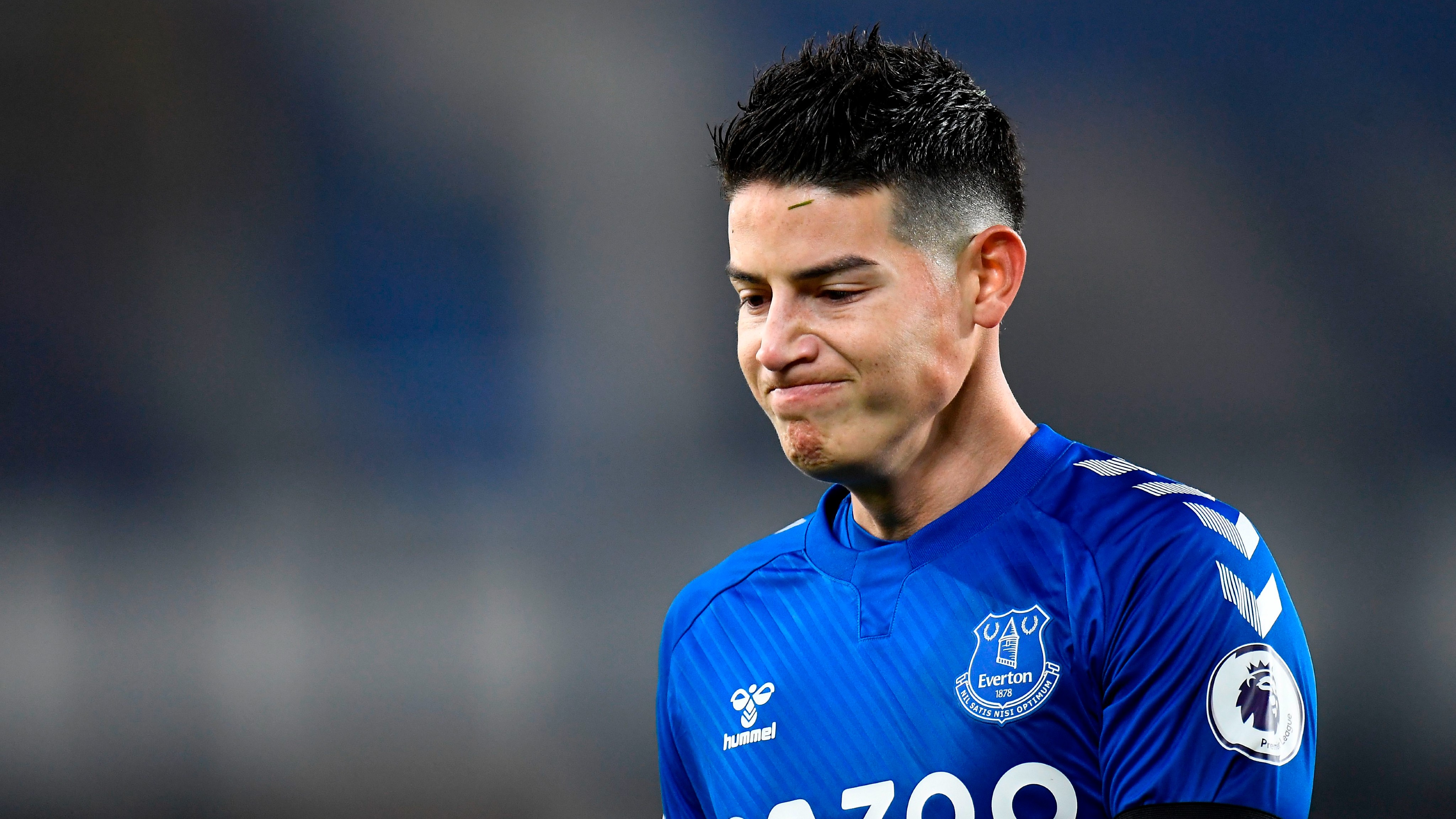 Everton needs a creative player after the departure of James Rodriguez

Everton, on the other hand, is in desperate need of a creative force in midfield after losing James Rodriguez. Coutinho certainly meets the criteria, and he has already worked with Rafael Benitez when both were at Inter Milan. While transferring to Goodison Park is undoubtedly a step-down, Coutinho needs a fresh start to revitalise his waning career. Depending on your point of view, Everton may not be the worst team for him to use his abilities for.

Inter Milan, the defending Serie A winners, are also interested in acquiring the player’s signing. A replacement for Christian Eriksen in midfield would be welcome by the Nerazzurri, who have parted company with the Danish international. During his time with Inter, Coutinho made his debut in European football. A return to the San Siro will undoubtedly bring his professional life full circle.