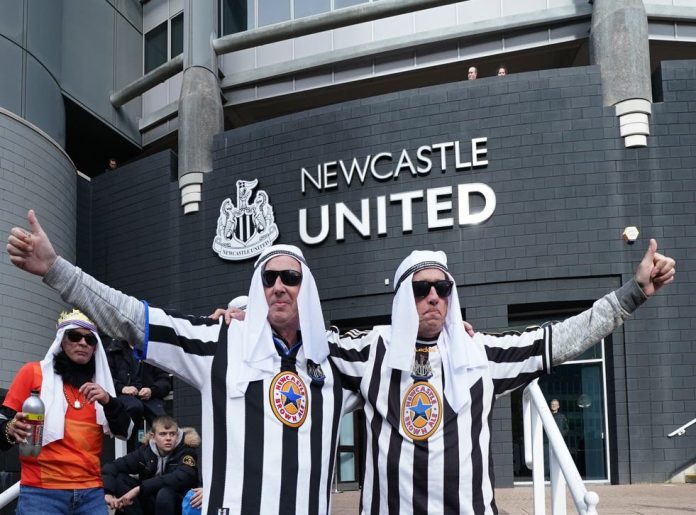 To get Arsenal loanee Konstantinos Mavropanos, it is expected that Newcastle United would have to spend up to €30m in total.

Newcastle United will have to pay €30m for Konstantinos Mavropanos. This is according to SportBILD, which was reported by Sport Witness. The Toons are looking to sign some defensive reinforcements. With that being said, the Arsenal loanee is an option for them right now.

Stuttgart can purchase the 24-year-old defender for only €3m. The German club is anticipated to use their option to keep hold of the defender. As the player’s value continues to rise, the club may decide to sell him for a €30m price tag. It will be allowing them to earn a tidy profit of €25m or more in an extremely short amount of time.

Meanwhile, the Gunners find themselves helpless. They may be forced to sell a player for a fraction of the price he would get when he is auctioned off within the same window. Mavropanos joined Arsenal from PAS Giannina in January 2018. It was during Arsène Wenger’s last transfer window in charge of the club. However, he has failed to get regular playing time at the Emirates Stadium.

He had a brief period on loan with Nurnberg in the German second tier. It was before settling down with Bundesliga club Stuttgart in the end. After being loaned out to VfB Stuttgart since 2020, the Greek international looks to be prospering in the Bundesliga. He has made a total of 39 appearances for Die Schwaben throughout his career. Mavropanos, on the other hand, is unlikely to remain with Stuttgart beyond this season. That is due to the increasing interest from elite teams. 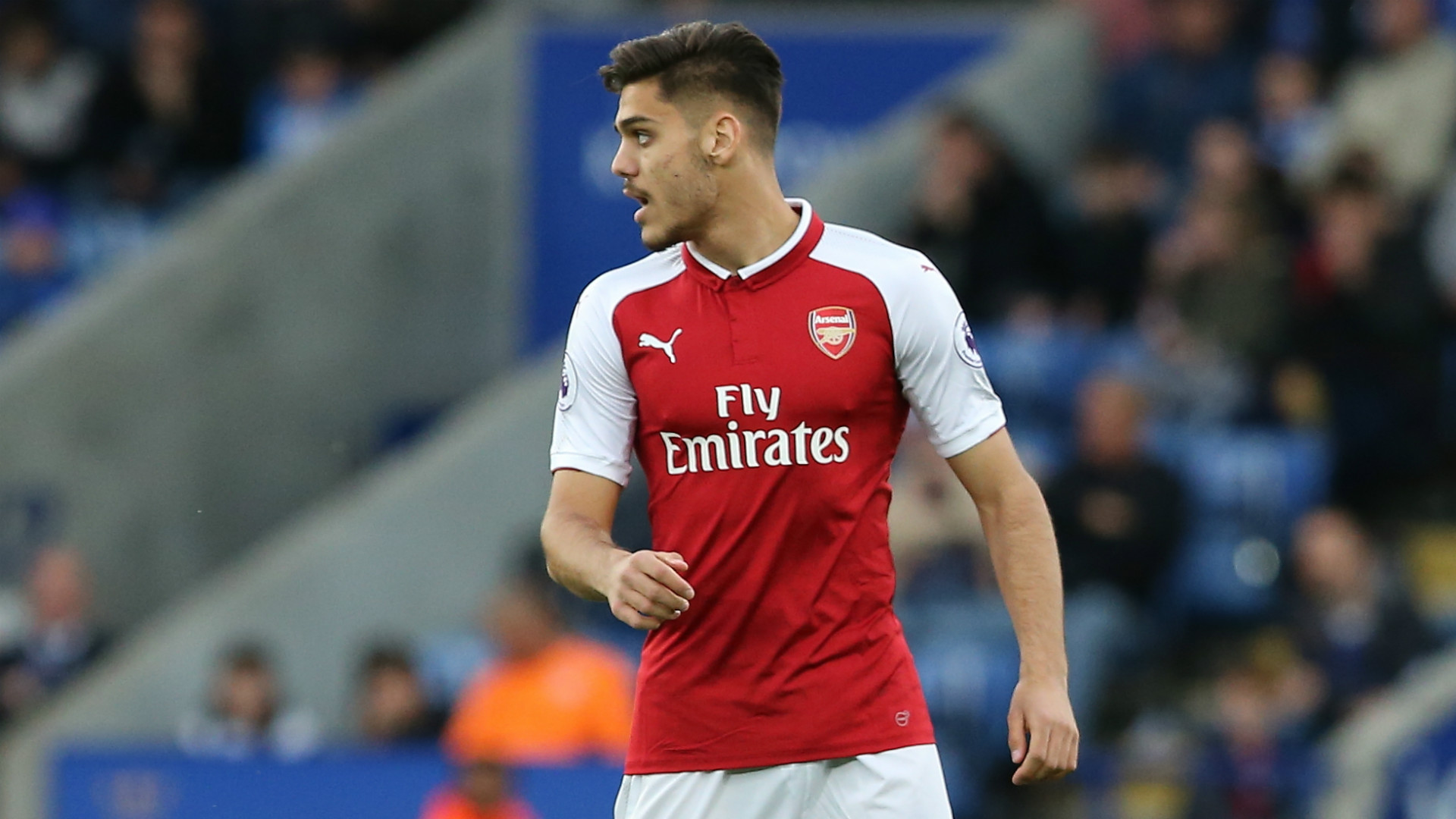 The Arsenal loanee, Mavropanos is attracting a lot of interest

The VfB Stuttgart defender Mavropanos has four goals in 15 league appearances this season for the club. His impressive performances have drawn the interest of several English and German teams. West Ham United and Borussia Dortmund are among the most serious suitors. Newcastle United, who has just received a large infusion of cash, is also interested in signing the Greek defender to strengthen their defensive alternatives.

The Toon’s defence has been a major weakness this season, as they prepare to claw their way out of the relegation zone in the coming months. They have surrendered a league-high 41 goals this season. Newcastle United is in severe need of reinforcements and has been connected with several high-profile recruits, including Fulham’s Tosin Adarabioyo, Burnley’s James Tarkowski, and Ben Mee, as well as an ambitious approach for Lille’s Sven Botman, among others.

The Arsenal loanee seems to be the most recent in a long line of central defenders who have been linked with a move to St James’ Park. According to Stuttgart manager Pellegrino Matarazzo, the 24-year-old is a “gladiator” and a “tough dog.” He would be an excellent addition to the Magpies’ squad. A respectable height, athletic strength, and understanding of the game enabled him to play either as a centre-back or as a right-back.

Mavropanos has a commanding presence

He has the stats to back up his commanding presence. The player is averaging 2.5 tackles and 2.8 interceptions. He has an incredible 5.7 clearances per 90 minutes on the field on average. In addition, the Greek ace has won an average of 3.6 aerial duels per 90 minutes. That demonstrates his ability and positional knowledge to make consistent and critical interventions at the back of the field.

To put that into perspective, he is in the top 10 percentile of centre-backs in the top 5 European leagues. That is in terms of tackles, interceptions, blocks, dribbles and progressive passes made throughout the season.

Aside from that, Mavropanos is adept at bursting forward from the back to give an additional attacking threat. That would be ideal for Magpies manager Eddie Howe’s style of play. With Borussia Dortmund and West Ham United also keen on getting his services, it remains to be seen if Newcastle will be able to sign the 24-year-old. Or whether they will have to go elsewhere for a player of his quality.