Preview: Arsenal Vs Sunderland Tips And Predictions, Where To Watch?

Arsenal vs Sunderland will be taking place at the Emirates tonight, in the quarter-final of the League Cup (EFL Cup).

Arsenal vs Sunderland where to watch?

After fielding the same starting lineup for four straight Premier League games – the first time Arsenal has done so since 2015 – Mikel Arteta is expected to make several changes to his squad against Sunderland on Tuesday night.

In the meanwhile, Arsenal captain Pierre-Emerick Aubameyang is suspended for disciplinary reasons, and Alexandre Lacazette is expected to continue in his role as leader and centre-forward, with Eddie Nketiah and Nicolas Pepe set to assist the flanks. 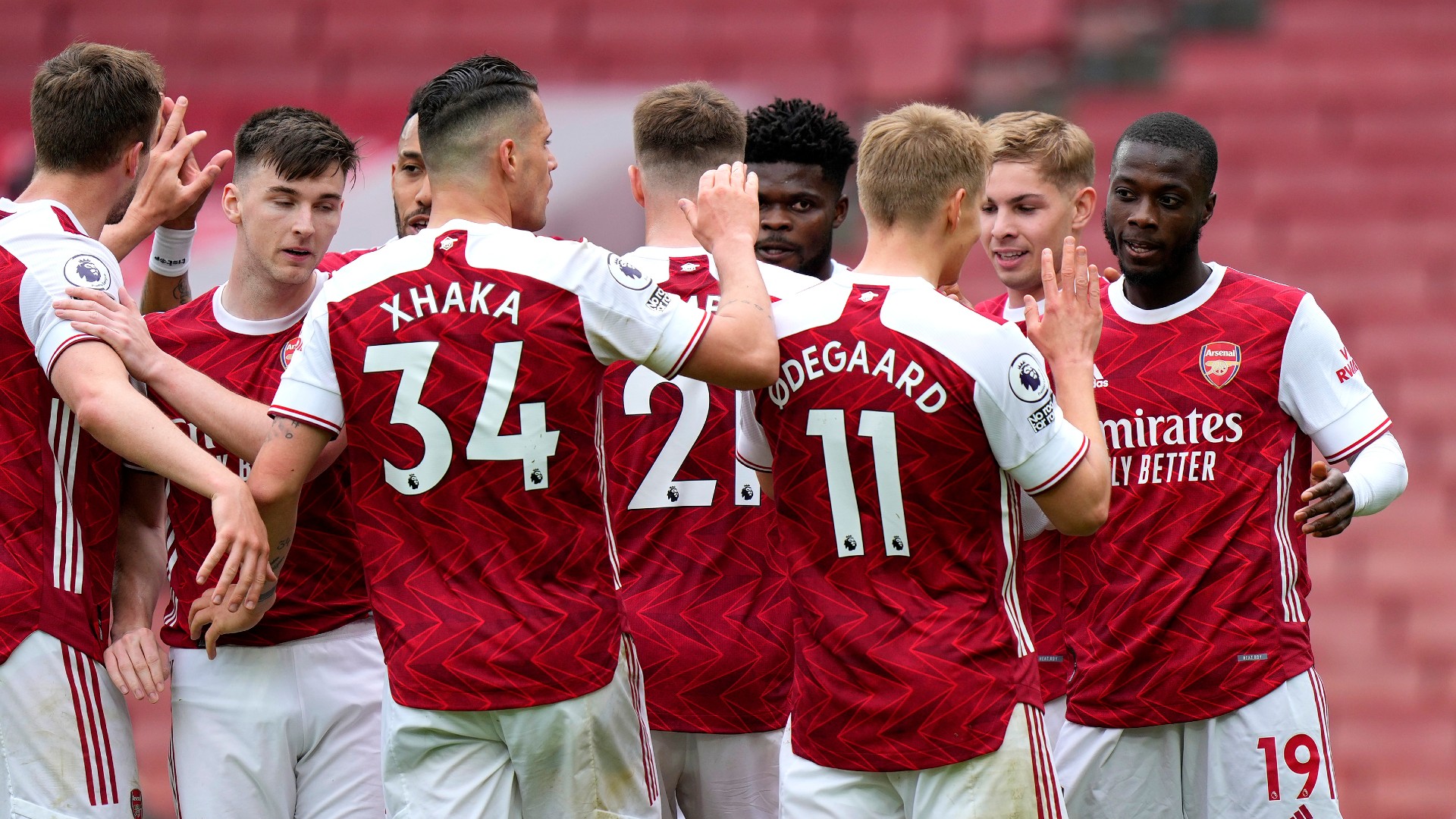 In addition to Rob Holding, Nuno Tavares, and Ainsley Maitland-Niles, numerous more players are vying for a spot in the squad. However, Pablo Mari and Albert Sambi Lokonga (both COVID-19), as well as Sead Kolasinac (ankle), are still out with injuries. Takehiro Tomiyasu, the right-back, is questionable due to a muscle issue.

As a result, Sunderland will go to London – where they will be cheered on by as many as 5,000 supporters – with a lot of absentees to contend with. Leon Dajaku has been added to a growing list of injured players after Saturday’s 1-1 draw with Ipswich, in which the German winger was forced out with an injury shortly before half-time.

Full-back Denver Hume was his replacement at Portman Road, having only recently returned from an ankle injury, and he could now start for the visitors, who are without Dennis Cirkin (hernia) and Corry Evans (calf), both of whom have only recently returned to full training after being sidelined for several months.

Luke O’Nien and Aidan McGeady are among the Black Cats’ longer-term injury casualties, but Lynden Gooch was declared ready to play after suffering a groin injury over the weekend and could return to the starting lineup on the left flank for the second week in a row.

So far in the EFL Cup, Arsenal’s youthful team has not been hampered by the fact that they have been forced to play with a second-string XI that still boasts speed and cunning. That is just the way that his tournament is played in recent history. Remembering the days when Arsene Wenger flaunted his youngsters right through, irrespective of the result.

Both teams will want to win this game but could experiment to an extent. That will be the true nature of this cup tie, as they will want to make it to the semis.

While Sunderland will put up a spirited fight and are likely to score themselves, the Arsenal of offensive quality at Mikel Arteta’s disposal should guarantee that Arsenal goes to the semi-finals. It will be interesting to see how Arsenal vs Sunderland develops now, with the home side expected to be the favourites in this match.