Barcelona Keen To Sign Former Defender; Will The Deal Happen?

Barcelona is mulling a bid to re-sign former left-back Alejandro Grimaldo from Portuguese club SL Benfica, according to reports in the Spanish press.

It has been reported by Fichajes that Barcelona is examining the idea of reuniting with Alejandro Grimaldo. The defender is a former academy product who now plays for SL Benfica, in the summer of 2022. The club has realized its mistake and wants to bring back the player to the Nou Camp.

Grimaldo came to Barcelona from the Valencia youth academy, where he joined the legendary La Masia development system. A rising star inside the Catalan organisation, the left-back played over 100 times for their B squad. However, he failed to make a single first-team appearance for the Blaugrana and moved for Benfica in January 2016 in pursuit of more regular playing opportunities.

With the Portuguese giants, Grimaldo has raised his level of play and established himself as a regular in the starting XI for years. He has made over 220 appearances for the club during which time he has scored 16 goals and provided 45 assists, among other things. 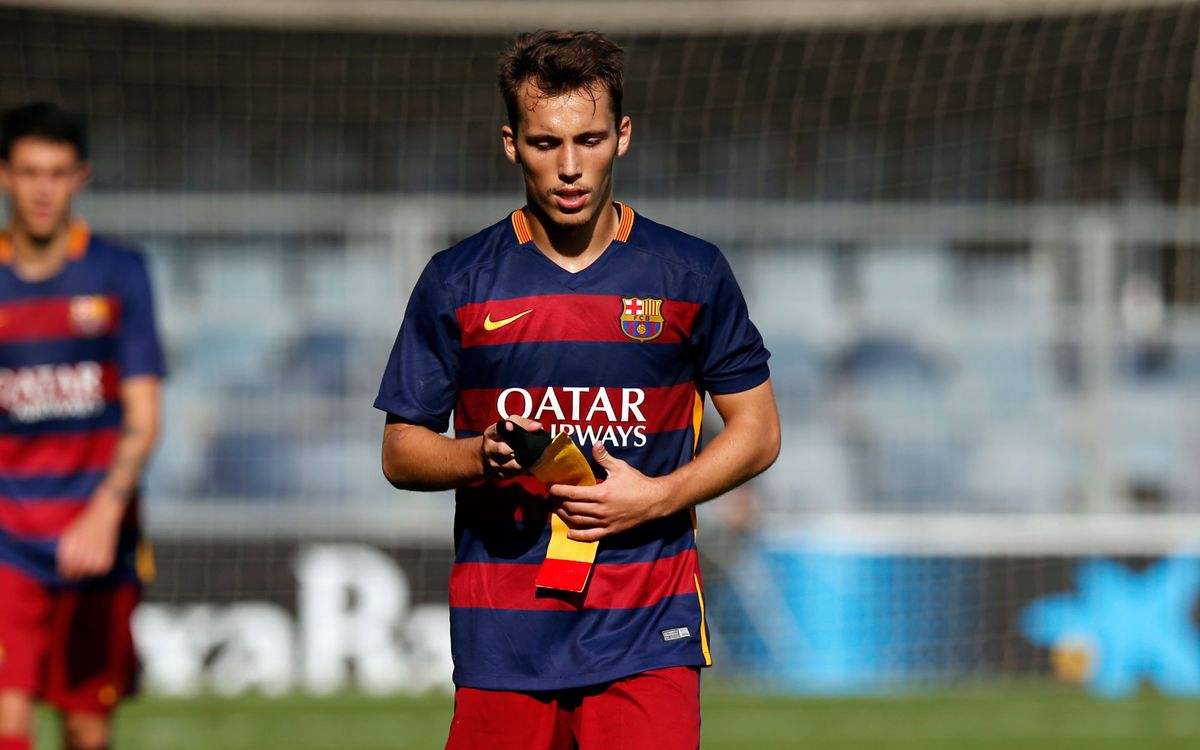 Grimaldo has already expressed his desire to return to Barcelona

Grimaldo recently said that he would want to return to Barcelona at some point in his career, and according to the source, the club is now seriously considering the possibility of re-signing him for the next season.

Jordi Alba is the unquestioned starter at left-back for Barcelona, and he has been for quite some time. However, the 32-year-old Spanish international will need to be moved out of the first squad over the course of the season. Aside from the seasoned star, the Catalans lack experienced backup, with 18-year-old Barca B youngster Alejandro Balde serving as the sole natural backup at the disposal of manager Xavi Hernandez.

Therefore, it makes sense for the club to sign a new left-back who will be able to compete with and ultimately take over from Alba in the long term. This is especially true given the fact that the Spaniard has been linked with a transfer to Paris Saint-Germain. 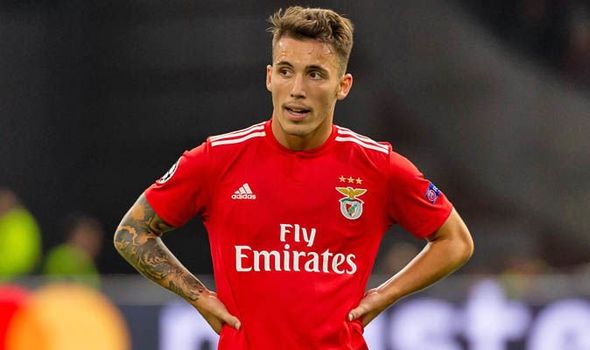 Barcelona need a backup for Jordi Alba; if the deal does go through

Jose Gaya has been Barcelona’s preferred choice for quite some time now, but the Valencia captain is unlikely to be available at a bargain price in the next summer transfer window. Grimaldo would thus provide an interesting option for the Catalan giants to contemplate signing.

He will be approaching the last year of his contract with Benfica after this season, which will mark the conclusion of the current campaign for him. It would imply that there is a possibility that Barcelona will be able to sign him in a bargain-basement deal.

With the player also wanting to make the trade, there may be some validity to these rumours. But only time will tell whether or not the La Liga giants, Barcelona will make a move to re-sign Grimaldo in the near future. However, if they are able to sign him, he will definitely be a quality signing for the Blaugranas