Clement Lenglet’s old club Sevilla has been approached by Barcelona about a potential €10m January transfer for the Frenchman.

The Catalan newspaper El Nacional has reported that Sevilla has been allowed to re-sign Clement Lenglet during the January transfer window. To unload the French defender this winter, Barcelona is willing to sell him for as little as €10m to his old club, assuming they sign him.

Clement Lenglet joined Barcelona from Sevilla in July 2018 after a standout season at the Ramon Sanchez Pizjuan Stadium in the previous season. Early indications were positive as the player established himself as an important member of Barcelona’s first team while also making his way into the French national team. However, the transfer proved unsuccessful.

However, after a string of poor performances over the last year, Lenglet’s stock has been on the decrease. As a consequence, the 26-year-old has been relegated to the bottom of Barcelona’s pecking order as punishment. He is presently just ahead of his countrymen Samuel Umtiti, with Gerard Pique, Eric Garcia, Ronald Araujo, and Oscar Mingueza all being preferred above him in the current rankings.

As well as failing to impress new Barcelona boss Xavi Hernandez, Lenglet has accrued just 460 minutes of playing time in the league this season. Therefore, it should come as no surprise that Barcelona would not be averse to the thought of selling the Frenchman during the January transfer window, and they have even offered him to his previous club Sevilla in exchange for his services.

The 26-year-old might come in useful at Sevilla, given the fact that the backup alternatives to Jules Kounde and Diego Carlos do not inspire much confidence in their abilities. The Andalusian giants must also be on the lookout for a prospective successor for Kounde, who has been linked with several teams around Europe, including Barcelona. 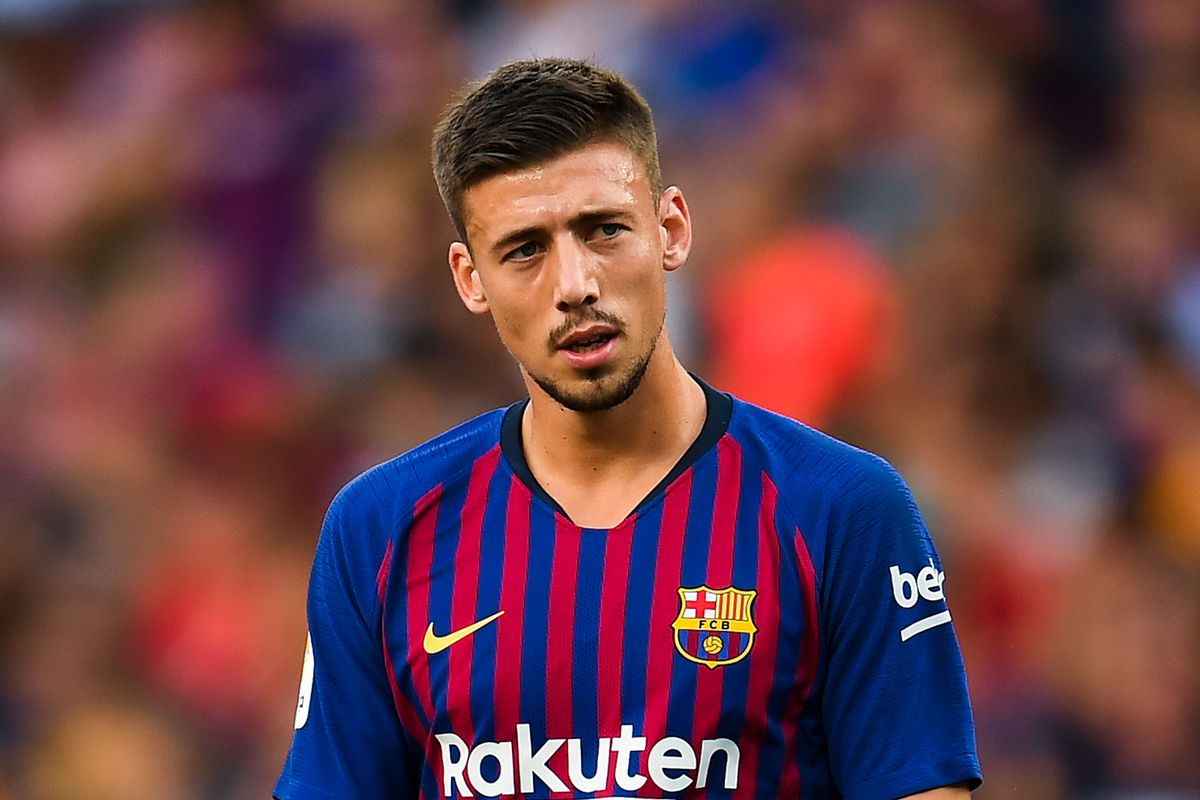 Sevilla do have the opportunity to bring back Clement Lenglet

Sevilla has the opportunity to bring the Barcelona defender back to the Ramon Sanchez Pizjuan Stadium in a €10m deal, which would be an interesting development given Kounde’s role as Lenglet’s successor. Lenglet has been connected with Sevilla in the past, with Monchi open to the notion of bringing him back to the club.

Julen Lopetegui, on the other hand, is in charge of making the ultimate choice. As a result, it remains to be seen whether or not the Sevilla manager is willing to authorise a transfer for Lenglet, whose €10m price tag should appeal to the club’s supporters. For the time being, it seems like the 26-year-time old’s at Barcelona is coming to an end after failing to please Xavi. 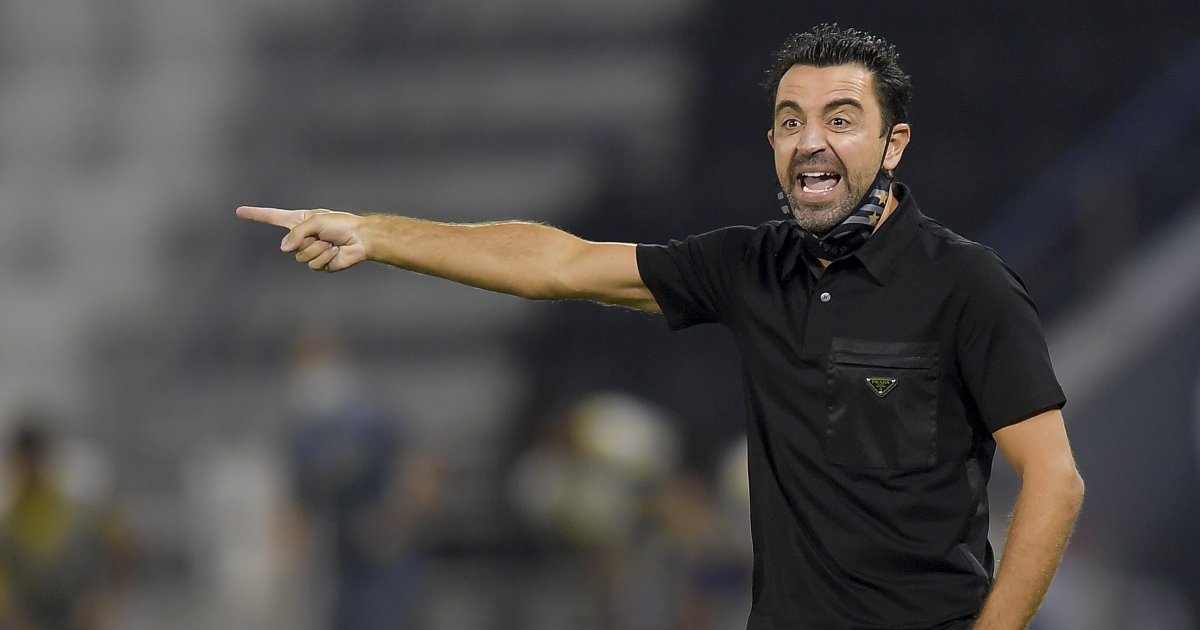 Barcelona secured all three points at the Ceramica

Barcelona defeated Villarreal 3-1 on Saturday, securing their first away victory of the season in LaLiga thanks to late goals from Memphis Depay and Philippe Coutinho. The result made it two victories in a row for the Catalans under Xavi Hernandez.

A Villarreal error allowed Memphis to take advantage of it in the 88th minute, around goalkeeper Geronimo Rulli and rolling home before replacement Coutinho earned and scored a stoppage-time penalty to clinch the three points.

In the 48th minute, Frenkie de Jong had put the visitors ahead, but Samuel Chukwueze came off the bench to equalise and set the stage for an action-packed final fifteen minutes.