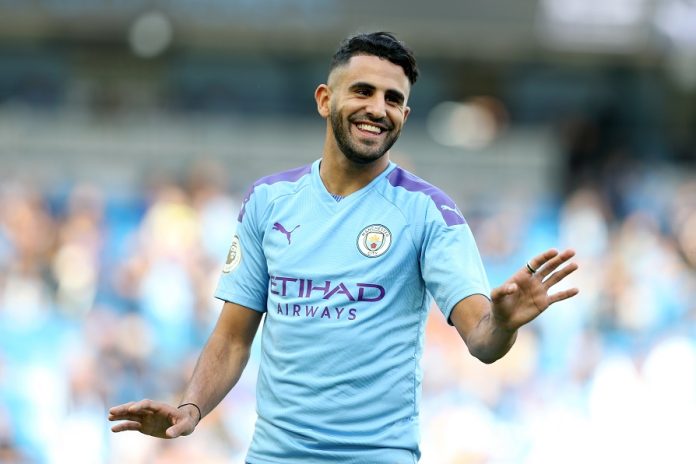 Manchester City went 11 points ahead at the top of the Premier League table after beating 10-man Arsenal 2-1 at the Emirates Stadium. Rodri scored a stoppage-time goal to give City the victory. The hosts took the lead via Bukayo Saka before a penalty kick from Riyad Mahrez and a Rodri goal in the 94th minute secured all three points for City.

It was after 10 minutes when Ederson confronted Martin Odegaard in the box, and that was when the game became interesting. Fans and players alike chanted for a penalty, but the video assistant referee (VAR) was pleased that the Brazilian goalkeeper got to the ball first and beat Odegaard.

Saka scored Arsenal’s first goal on the half-hour mark, converting a Kieran Trippier cross. Arsenal went on to win the match 2-0. First-half dominance by Arsenal, who might have added to their tally twice more via Gabriel Martinelli, but both shots went just wide of the target.

The hosts had a golden opportunity to retake the lead seconds later, but Martinelli failed to convert a simple penalty after Nathan Ake cleared the ball off the line. Then, things got much worse for Arsenal as Gabriel received two yellow cards in the space of a few minutes, reducing them to ten men.

The Gunners seemed to be on course for a point despite being reduced to ten men, only for Rodri to score deep into injury time to give Manchester City a commanding lead at the top of the Premier League table.

The following are the major talking points from an eventful day at The Emirates:

In the 5-0 thrashing they suffered at the hands of Manchester City in August, they mustered only one shot, with none of them finding the target in a humiliating 90 minutes. This time, though, the Gunners were able to surpass that amount in a couple of minutes, thanks to their aggressive approach to the game.

Those early exchanges demonstrated how confidence levels in the Arsenal camp have improved since the team’s chastening start to the season last season. Nevertheless, how many times have we seen Arsenal crumble as a result of a series of stupid and expensive individual mistakes?

Gabriel’s behaviour in picking up two yellow cards in five minutes was reprehensible, as was Xhaka’s performance in conceding the penalty. Both his first and second penalties for stomping on the penalty spot were petulant, and his third was naïve.

#2 Arsenal was without Mikel Arteta

It was always going to be interesting to see how the Arsenal technical area would look with the absence of Mikel Arteta, but it never happened. The Spaniard, who was watching from home, pledged to delegate responsibility to the coaches who were in attendance at the game.

As predicted, Albert Stuivenberg took over on the touchline instead of Arteta, screaming directions at the players in a promising first half. 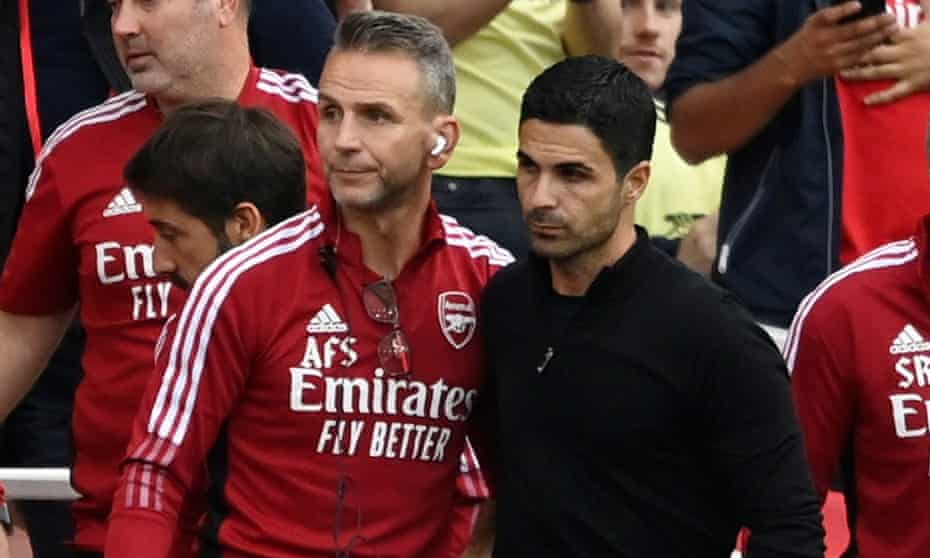 It was then up to Carlos Cuesta to converse with his housebound employer, who sat with his AirPods in his ears and was in regular communication with Arteta. Even though those first-half chats were likely to have been rather nice, Cuesta will almost certainly have had to turn the volume down following the half-time break.

Bernardo may have gone down easily, and it may have seemed to be a light tackle, but the reality is that Xhaka dragged the jersey of Manchester City forward without cause.

Yet another instance of Xhaka’s rash decision-making resulted in a costly loss for his team, and the most aggravating part is that other than that, he put up an outstanding performance. 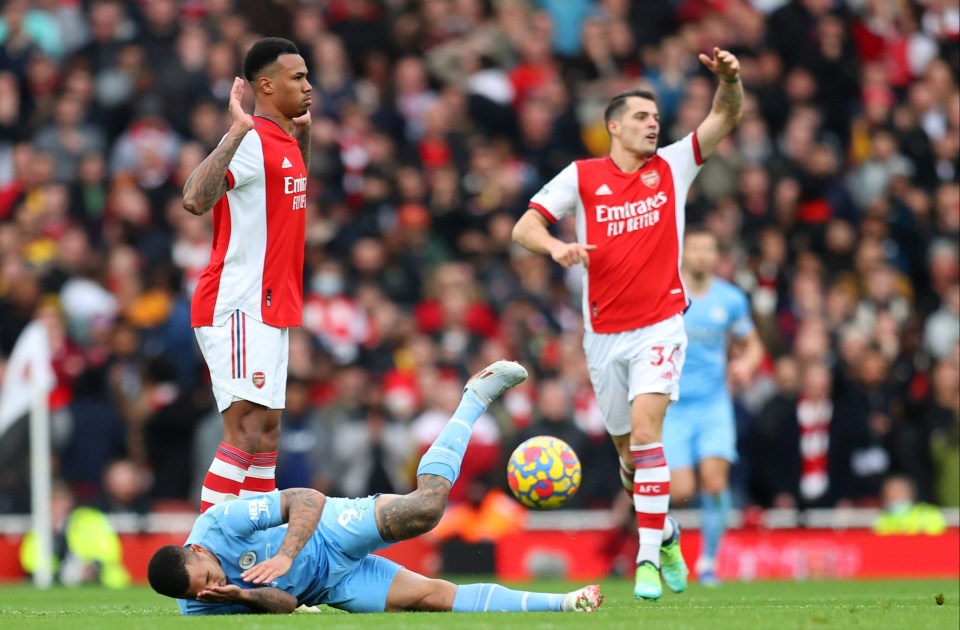 It was a first-half red card against City the last time out that placed his team under pressure, and this did precisely the same thing this time. Gabriel then went on to compound Xhaka’s error by receiving a red card of his own, but the game shifted as a result of his misconduct.

#4 Is the title battle over?

Man City is currently 11 points ahead at the top of the Premier League table after their 11th consecutive victory, and what seemed to be a fascinating championship fight is now looking more and more like a procession.

They can sit back and watch Chelsea and Liverpool, secure in the knowledge that, in the worst-case scenario, they will finish the weekend eight points ahead of the pack. City’s performance was far from spectacular, and Guardiola will conduct a training session with his players this week. However, it seems that another title for the Catalan genius is becoming more likely. 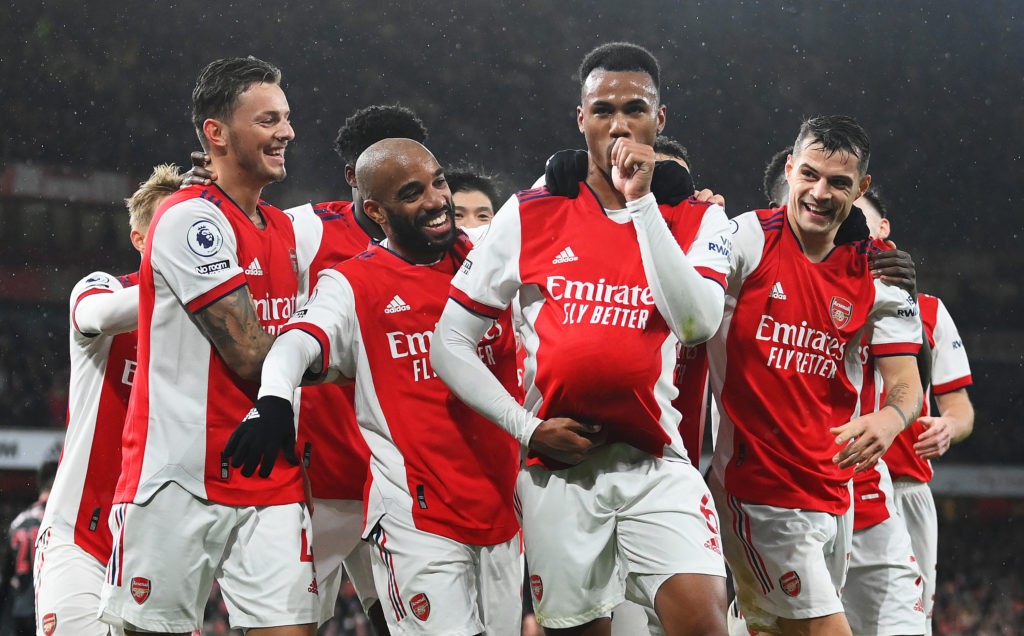 #5 Arsenal losing the chance of finishing in the top four

It is reasonable to distinguish between Arsenal’s performances with 11 and 10 men. It was understandable that they were obliged to withdraw and accept the result they had earned when Gabriel called time on the game.

Arsenal, on the other hand, was more than a match for the finest side in England when they had a full complement. During the first 45 minutes, City failed to register a single shot on target and looked understandably nervous as they limped off the field at the half.

Few teams have had as much fun with the champions as Arsenal did, and make no mistake, they have a legitimate chance of finishing in the top four if they keep up their current form.