Most Expensive Player Of IPL, Chris Morris Announces Retirement From All Formats 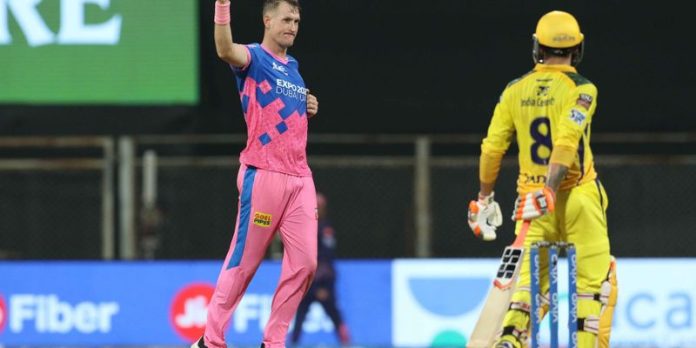 It seems like retiring from Cricket is becoming somewhat of a trend in South Africa, with a player announcing his retirement from the sport every few days. The latest to join this group is veteran all-rounder Chris Morris, who earlier on his Instagram Page announced his retirement from all forms of the game with immediate effect.

After the recent retirement of wicket-keeper and short-format opener, Quinton de Kock, this has been the second player to hang up his boots. However, Chris Morris has done it from all formats of the game, not just one. 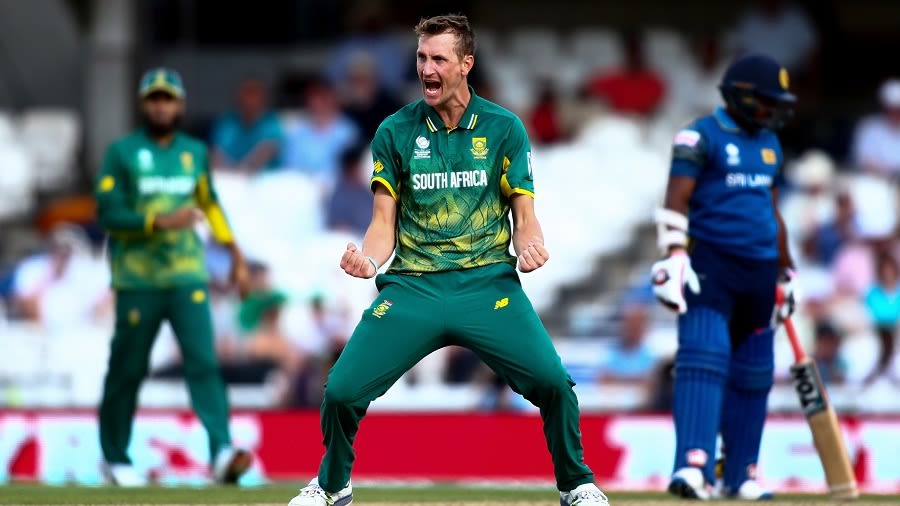 The Announcement Of The Retirement Of Chris Morris; What A Handy Player!!

His Instagram caption said, “Today I announce my retirement from all forms of cricket! Thanks to all who have played a part in my journey whether it be big or small it has been a fun ride! Delighted to be taking up a coaching role at @titanscricket #lifebeginsnow”.

Morris has been a very handy all-rounder in all forms of the game, with his lusty hitting at the lower middle order delivering his team from countless tricky situations, and his bowling prowess is no secret to franchises as well as national sides around the world. Morris made his International debut for South Africa against New Zealand in 2012.
He has gone on to play four Tests, 42 ODI’s and 23 T20Is for the Proteas. Morris could have added on to his match tally if not for a spate of injuries, which constantly hampered his progression in various stages of his career. He is very well known in the IPL, with him representing various franchises such as Chennai Super Kings, Delhi Capitals, Royal Challengers Bangalore They most recently the Rajasthan Royals, where he was picked up for a whopping 16.25 crores, making him the most expensive player in Ipl history. It is safe to say that Morris will be missed not just by South African cricket, but in international cricket as well, but by the player’s admission himself, he is not gonna stay away from the game for long, with him accepting a coaching role with local powerhouses the Titans. We have seen what Morris the player can do, now looking forward to seeing What tricks does Morris the Coach have up his sleeve.
So long Chris, You will surely be missed.

Team India scored 223 in the first innings of the third and final Test between them and South Africa. The series is currently tied at 1-1 and this can be the winner. To add to that, skipper Virat Kohli returned to form with a 79-run knock. He was the top scorer for the visiting team and this would have inspired the rest of them.

Further, the home side lost a wicket before the end of day 1’s play. Skipper Dean Elgar lost his wicket on 3, as pacer Jasprit Bumrah got his scalp. In this game, the visitors have the advantage now and there is still life in this pitch that can be exploited by both sides.