Update Regarding Dusan Vlahovic To Arsenal; Deal To Happen? 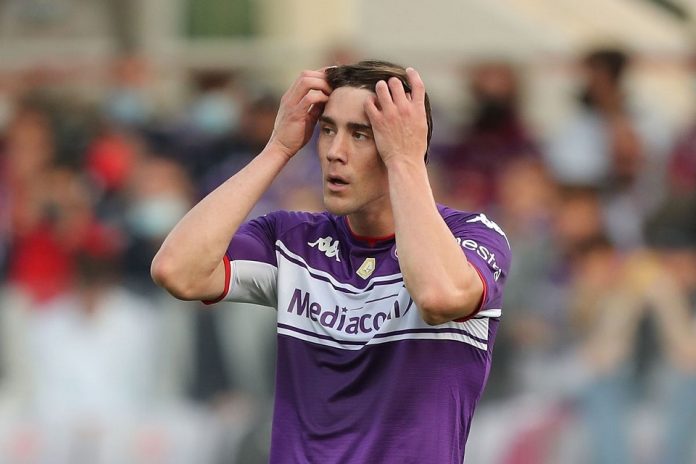 Arsenal target Dusan Vlahovic, who is now looking for a team that competes in the UEFA Champions League, is said to have qualms about joining the club.

As reported by Eurosport, Dusan Vlahovic may not be interested in joining Arsenal since he is looking for a team that participates in the UEFA Champions League. It is expected that a deal for the in-demand Fiorentina striker would be completed during the summer transfer window. Several high-profile clubs are interested in signing him.

Several top-tier attackers, including Dusan Vlahovic, are expected to become available for transfer in the forthcoming transfer windows. He desires to play for one of the most prestigious teams in Europe, which is understandable. There is significant interest in the striker from Premier League teams, and a heated trade fight may ensue.

To better grasp the dynamics of a potential transfer, Arsenal took the initiative early on to initiate conversations with Fiorentina about a possible transfer. They were reportedly willing to offer roughly €80m for the Serb, while Fiorentina is expected to seek up to €100m in exchange for Vlahovic, given the interest for the player in question.

If possible, the Gunners would like to wait until the summer, when his asking price is likely to drop significantly. However, to preserve their interests, Arsenal is contemplating making a January transfer by paying a higher transfer fee. Vlahovic and his entourage, on the other hand, are reconsidering their decision to relocate to the United Arab Emirates.

What Is The Latest Update Regarding This Major Transfer?

To decide on his future, the Serbian striker would want to investigate solid offers from teams competing in and vying for the Champions League, such as Manchester City, before deciding on his current situation. The Premier League champions are interested in Vlahovic, and they may consider him as a replacement for either Harry Kane or Erling Haaland if the latter two are unavailable.

Arsenal is anticipated to add forwards for next season, given the uncertainty surrounding the futures of Alexandre Lacazette, Eddie Nketiah, and Pierre-Emerick Aubameyang. The Gabonese striker was relieved of his club captaincy this week, and all signs point to him leaving the Emirates Stadium shortly. 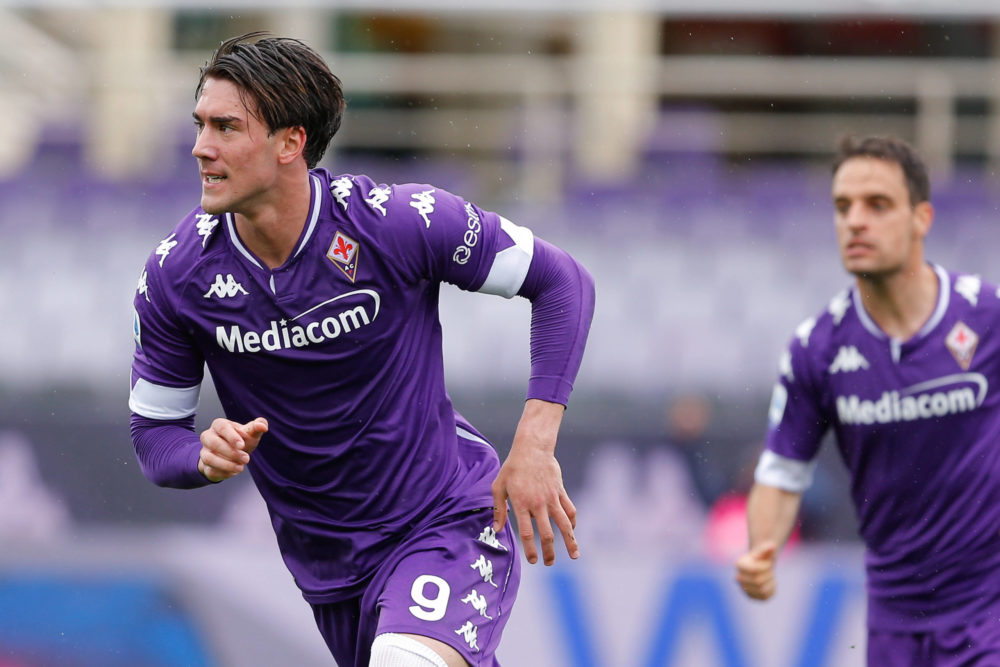 Vlahovic is unquestionably a crucial possibility for Mikel Arteta, while Arsenal is also considering other options for the striker. Dominic Calvert-Lewin of Everton is among the names on Arsenal’s shortlist, while Real Sociedad’s Alexander Isak is also considered a potential target for the Gunners, according to reports.

For Vlahovic, the race is unquestionably on, and Arsenal is a major player in the proceedings. To increase their chances of acquiring him, the Gunners will need to finish in the top four and qualify for the Champions League in the current season. If they are unable to meet their stated goal, they may be forced to examine other options for dealing with the Serb.

When the January transfer market opens, the Fiorentina striker will almost surely be analysing a slew of offers, albeit it is believed that he would prefer to switch teams in the summer rather than the winter. At the moment, the striker is in contention for the Serie A Golden Boot as the top scorer, with Ciro Immobile of Lazio and Inter Milan’s Lautaro Martinez behind in the standings.