Philippe Coutinho Does Not Rue Barcelona Move; Content With A Move To Aston Villa 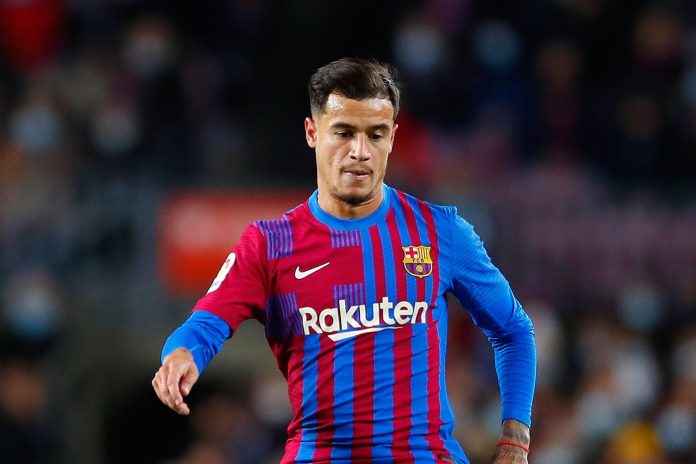 Barcelona News: Despite claims to the contrary, Philippe Coutinho has said that he has no regrets about leaving Liverpool for Barcelona. Also, he is honoured to be playing under Steven Gerrard for Aston Villa.

Barcelona News: Barcelona star Philippe Coutinho, who is now on loan at Aston Villa after joining the Blaugrana despite struggling at Camp Nou, said in an interview with ESPN Brazil, as conveyed by GOAL, that he does not regret his choice to join the club despite his troubles at Camp Nou.

Coutinho was a star in the Premier League with Liverpool before he opted to join Barcelona in January 2018. Catalans paid an unprecedented amount for the Brazilian playmaker. But things did not turn out as expected for either side. The Brazilian failed to make any type of impression for his new club in the first season. Barcelona News: Coutinho is content with his transfer to Barcelona

The transfer to Bayern Munich on loan helped Coutinho regain some of his former form. But when he returned to Barcelona in 2020, he was back to his old ways. After struggling for playing time under former Barcelona manager Ronald Koeman and current boss Xavi Hernandez, the former Reds ace returned to the Premier League in January. He signed for Aston Villa on a loan deal.

Despite the difficulties he has faced since joining Barcelona, he has emphasised that he has no regrets about his decision. “No. At some point in our lives, we must make choices. One of my greatest ambitions was to play for FC Barcelona. At that point, I chose to leave Liverpool. But I did so with a tremendous deal of fondness, respect, and appreciation for the club, as well as for the friendships I’d developed throughout my time there. At that point, I had to make a choice, and I don’t look back on it,” he said.

Coutinho is now back in England, where he is a member of the Aston Villa team. There he plays under his former Liverpool captain Steven Gerrard. The Barcelona loanee had a strong start to his Villa Park tenure. But his performances have slowed a little in recent weeks. Liverpool icon Steven Gerrard is a hero of Coutinho. He has acknowledged his respect for him and said that he considers himself privileged to play under him. 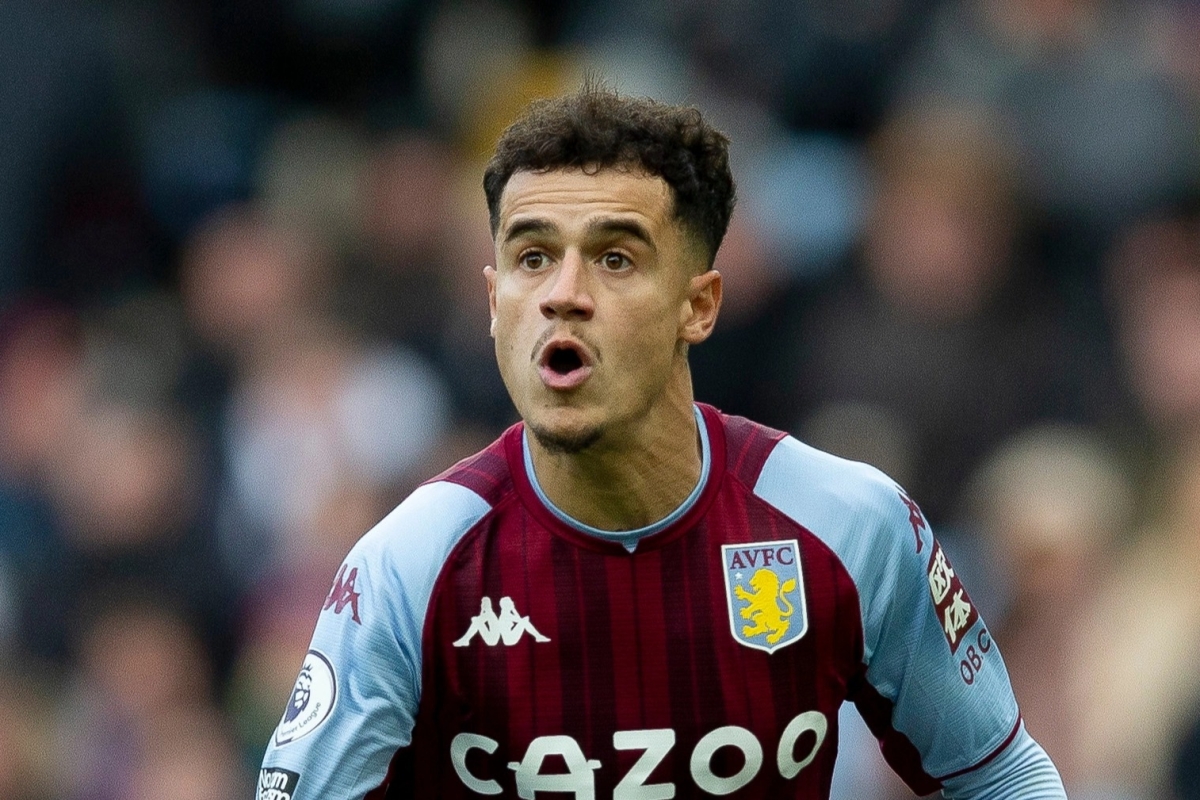 “Have always admired him a great deal. It was an honour for me to have had the opportunity to play alongside him. With him as a teacher and the knowledge and expertise he has, training has been intense and difficult. He has lofty intentions, and I am delighted to be working with him. I want to live up to his expectations by contributing to the achievement of our team’s objectives.

It was an honour for me to be a part of his playing career, and now that I am a part of his coaching career, I feel even more honoured. Throughout my life, I have had a strong sense of admiration and respect for her. I hope I had another chance to collaborate with him in the future. He is a man who’s open to all players and who wields a significant amount of power inside the group,” Coutinho said.

It is expected that Coutinho’s contract with Barcelona will expire in the summer of 2023. However, Aston Villa has the option of purchasing him after the season. He is also garnering the attention of Arsenal and West Ham United, among others. As a result, the 29-year-old’s return to Camp Nou after the season does not seem to be in the cards.