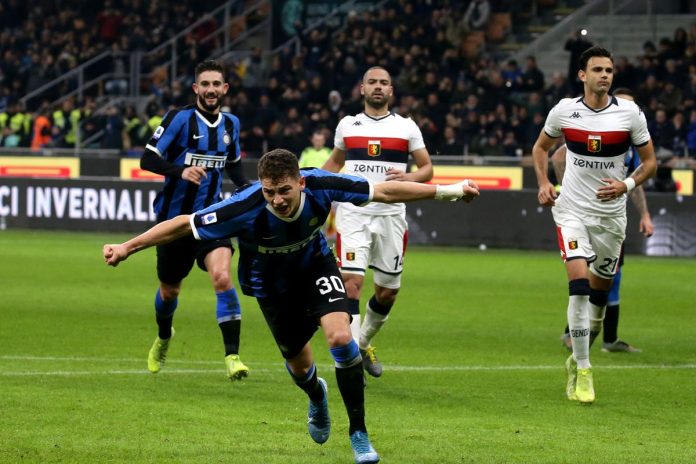 Genoa Vs Inter Preview- In the wake of their shocking Serie A defeat at the weekend, Inter Milan will aim to rebound against Genoa on Friday in order to break a sequence of three defeats in their last five games in February. While the setback in the Milan Derby has precipitated a reversal in fortunes for the Scudetto champions, their 19th-placed opponents have drawn each of their past four matches and remain hopeful of pulling off a stunning comeback.

At the conclusion of a weekend in which five of the top six teams were defeated, Inter’s 2-0 defeat at the hands of Sassuolo on Sunday was probably the most shocking defeat suffered by one of the league’s heavy guns.

Following Milan’s draw with rock-bottom Salernitana, the Nerazzurri squandered the chance to recover first place in Serie A by conceding two goals before the half-hour mark – and were on the verge of falling 3-0 down at the break when Domenico Berardi hit the post.

More Updates From The Game, Genoa Vs Inter

As a result, Milan’s victory over one of their traditional rivals helped them to extend their lead at the top of the table – and the Rossoneri could actually increase that lead to five points with a win in Friday’s early kickoff – but because third-placed Napoli drew away to Cagliari on Monday, Inter remains in second place.

A game in hand remains for Simone Inzaghi’s side, but after losing three of their previous five matches across all categories – including losses in the Derby and their Champions League encounter against Liverpool – three points from that catch-up date can no longer be taken for granted.

In spite of this, they enter the game as heavy favourites to win at Marassi, where they have defeated Genoa on each of their previous three occasions. According to statistics, Inter has won each and every one of their last eight meetings with the Grifone by an incredible 25-0 aggregate score. The visitors are thus expecting this dominance to be extended against a faltering side.

Genoa was thrashed 4-0 at the San Siro in the rematch, and the events of the first day of Serie A set the tone for the rest of the season. The club has won only once in the league since, and they have yet to do it at home.

Latest Serie A News Coming In That May Impact The League

Caleb Ekuban’s first league goal of the season salvaged a 1-1 draw for the 19th-placed team as they travelled to Venice for a critical basement encounter with hosts Venezia last weekend.

As a consequence, Alexander Blessin became just the second manager in the history of Serie A to draw each of his first four games in charge – fact, the German coach’s new team had not recorded a quartet of consecutive draws since the turn of the millennium.

As a result, the Grifone have now collected a single point from half of their league games this season – with the teams finishing equal on 13 occasions – which has undoubtedly hurt their place in the rankings.

Genoa is now six points away from safety, despite having played at least one more game than most of the teams around them. They are hopeful that their third ‘permanent’ manager of the season will be able to get them out of their current predicament.

The former RB Leipzig development coach has experimented with several formations since taking over at the club, but he may also have to depend on a fair amount of good fortune if his team is to continue their undefeated run when the champions come to town.

Genoa manager Alexander Blessin will be missing centre-back Mattia Bani. There are questions about the availability of Belgian centre-back Zinho Vanheusden, striker Roberto Piccoli, and German midfielder Nadiem Amiri, all of whom are expected to play. 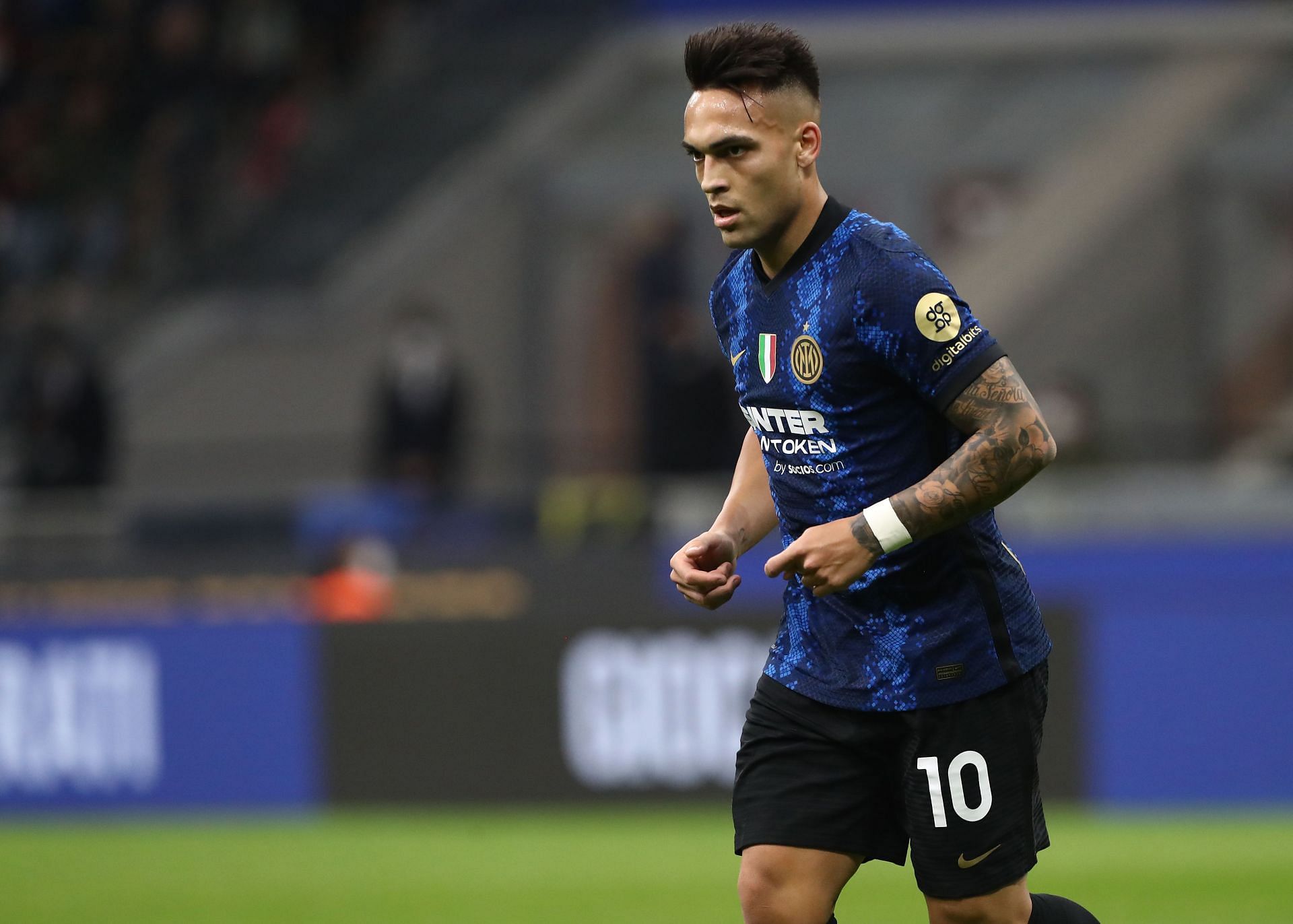 Meanwhile, Inter Milan might be missing German left wingback Robin Gosens as well as Argentine striker Joaquin Correa. In addition, there are no reported difficulties. Manager Simone Inzaghi is anticipated to have a completely healthy team at his disposal when the season begins.

Venetian club Genoa is presently sitting in 19th position in the league, six points behind the team in 17th place that has one game in hand. Their current form is concerning. They must regain their previous form quickly if they are to compete in the Italian top division the following season.

Inter Milan, on the other hand, is now in second place in the league. But has only won one of their previous five league games in the process. Despite having played one more game than they have, they are just two points behind league leaders AC Milan.

Inter Milan should be able to defeat Genoa.