Arsenal News: Nigel Winterburn Has Come Up With An Advice For Kieran Tierney amid interest from Barcelona and Real Madrid

Arsenal News: Despite attention from Real Madrid and Barcelona, Nigel Winterburn has instructed Kieran Tierney to remain focused on his current position at the club. With each passing game, Nigel feels the Scotland international has already established himself at a ‘great club’ that is seeking to become even better.

The 24-year-old Scotland defender has been a reliable performer for the English Premier League team since joining them. He has appeared in 88 games. As a member of the Gunners, he has also scored four goals in various competitions during his career.

Kieran Tierney is widely considered to be the front-runner to take over as Arsenal’s next captain. The youngster is also garnering interest from major European teams, like Real Madrid and Barcelona. They are showing interest in signing him. Tierney, on the other hand, has indicated no desire to leave the club. Thus, demonstrating his confidence in Mikel Arteta and his future intentions.

Arsenal News: Nigel Winterburn does not Tierney to leave 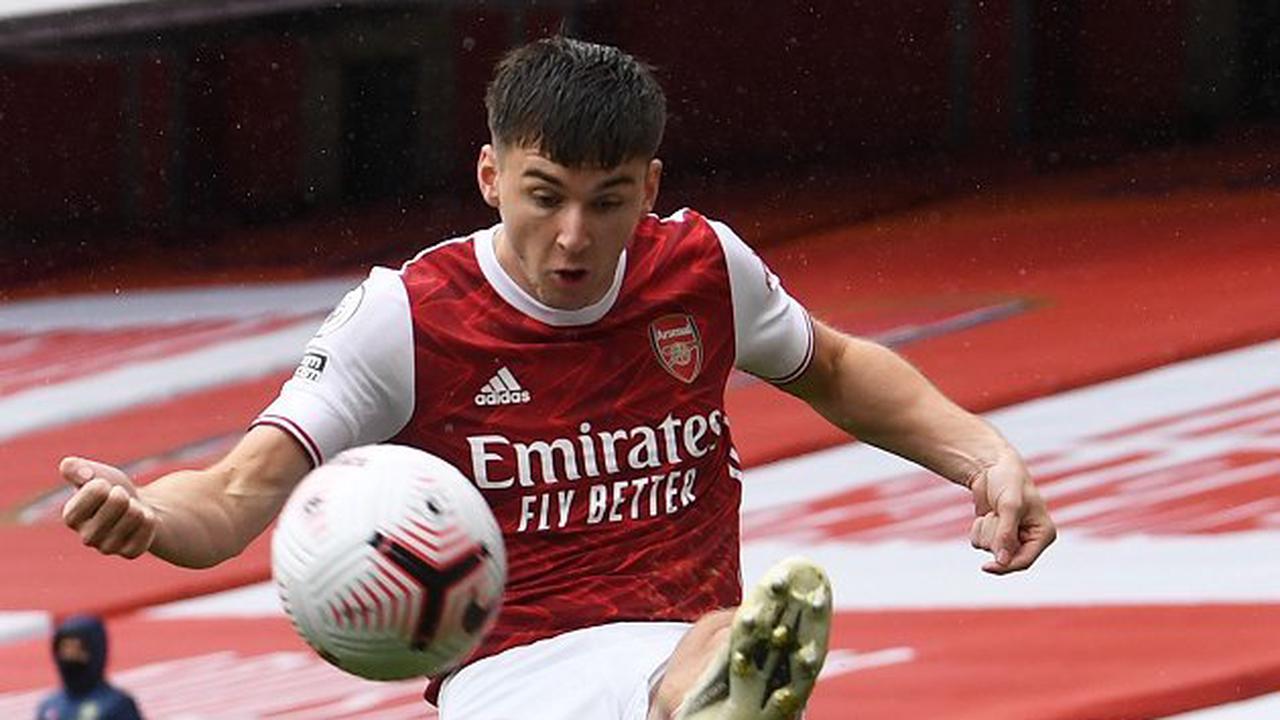 Nigel Winterburn, a former Arsenal defender, feels that Tierney will remain at the Emirates Stadium despite interest from other major league teams. In an interview with the Free Super Tips website, he explained:

“It means that he is doing well enough to be connected to such teams. I’m not too concerned about those rumours since he’s still at Arsenal. He’s under contract, and there hasn’t been any indication to me that he would want to go.”

Winterburn went on to say:

“When you are connected to big teams, everyone thinks it is fantastic. But he is already at a huge club that is working hard to get back to where they want to be.”

Winterburn went on to say that the team is working really hard to restore their place in the Premier League. They want to compete in the major European competitions after that.

“If they can go back to that point domestically, the only thing left is to be competitive in Europe. This is something Arsenal has always sought to accomplish, even when I was there. But personally, I’m not concerned about these kinds of rumours since he doesn’t seem to desire to push for a shift away from his current location,” he said.

Arteta vows to elevate Arsenal to a ‘new level of performance

Mikel Arteta has pledged to raise the club to another level’ over the next ten years. In a greeting to the club’s supporters on the occasion of his birthday, the Spanish manager highlighted his objectives. Arteta believes that creating a healthy atmosphere at Arsenal has been his most significant achievement since taking over as manager of the club.

“It is a place where people can develop, where they can participate, and where everyone can contribute to the success of the club. When you do it, you have a genuine feeling of belonging, which is much more powerful than just having a personal interest in something. I believe that has been one of our most significant victories so far,” Arteta said.