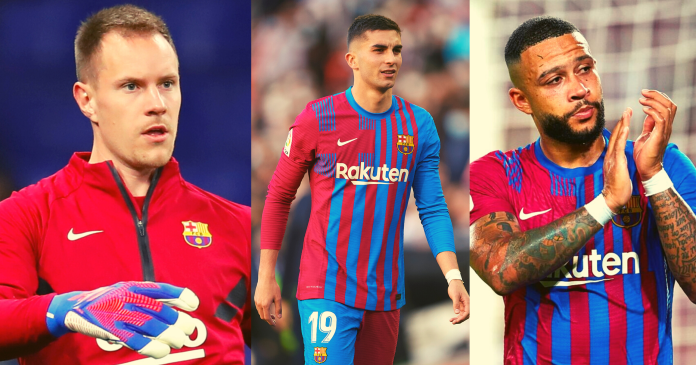 Barcelona News: Barcelona fought back from a goal behind to overcome Elche 2-1 on Sunday afternoon in La Liga

Barcelona News: Even though the Catalans produced several opportunities in the first half, they were unable to convert any of them. Thus, enabling their opponents to take an early lead on the stroke of half-time courtesy of Fidel Chaves.

Barça, on the other hand, came back strongly after the interval. Replacement Ferran Torres equalising on the hour mark before Memphis Depay completed the comeback from the penalty spot to give his club a crucial victory.

With the win, Xavi Hernandez and his players have moved up to the third position in the standings. However, that may only be for a short period given that Real Betis is scheduled to face Atletico Madrid later tonight. 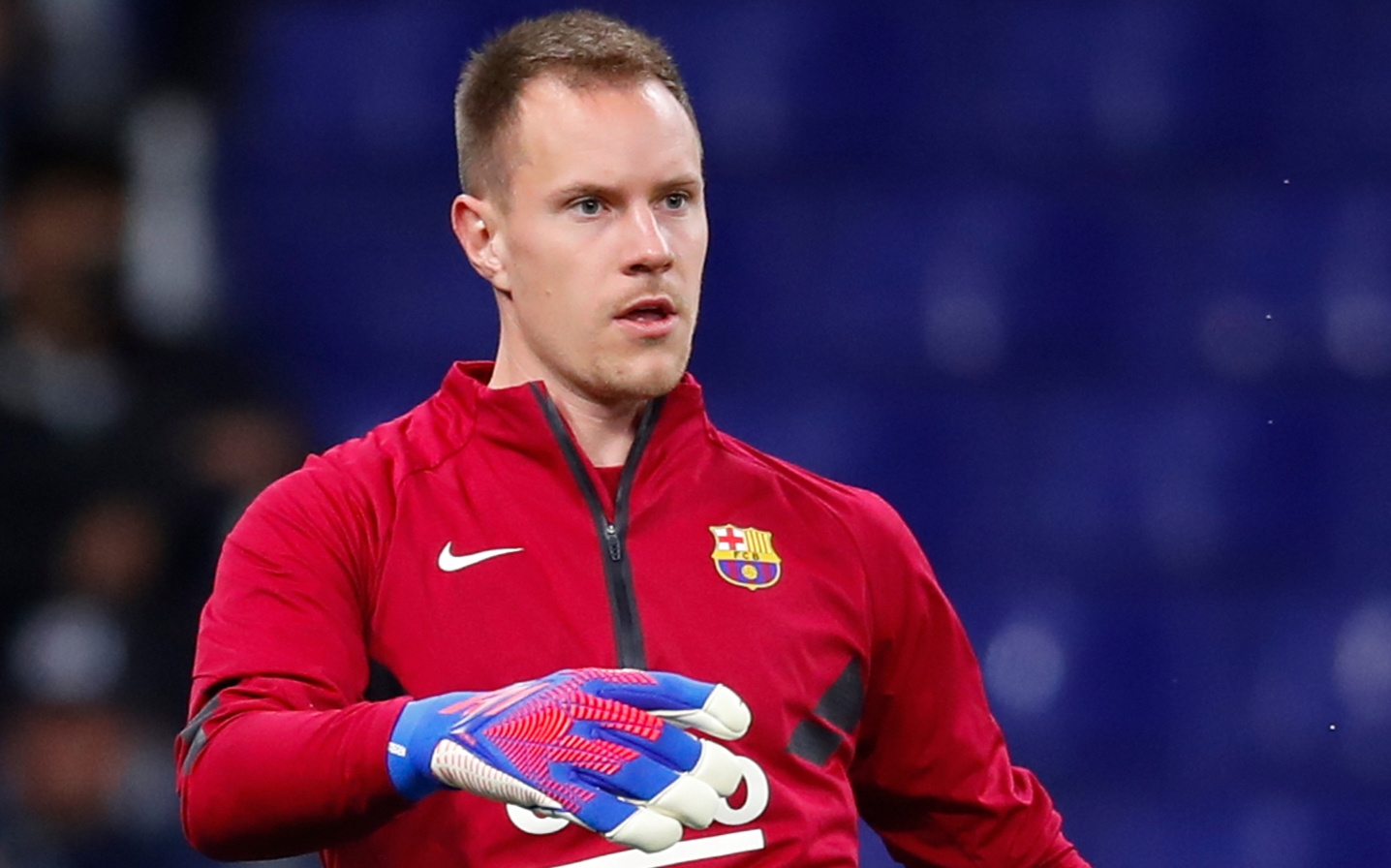 The goalkeeper, Marc-Andre ter Stegen, expressed his delight after the match, saying: “It was a hard-fought battle. Obviously, I’m delighted with the outcome. Even though they’ve had one or two opportunities to win the match, I’m trying to stay focused for when those balls come in to play. It was our determination that made the difference.”

Taking the opportunity to speak about the manager’s half-time comments, which took place when the team was down at the time, the German said: “Xavi reminded us that we needed to come into the second half with greater energy. We controlled the second half of the game and came away with three important points.”

Two Elche penalty appeals were turned down in the second half. This prompted some debate among the players and fans. Talking about which Ter Stegen stated, “I haven’t watched the replay, but I believe Alba and afterwards Busquets were holding their arms close to their bodies. The referee made his decision, and he made it well.” 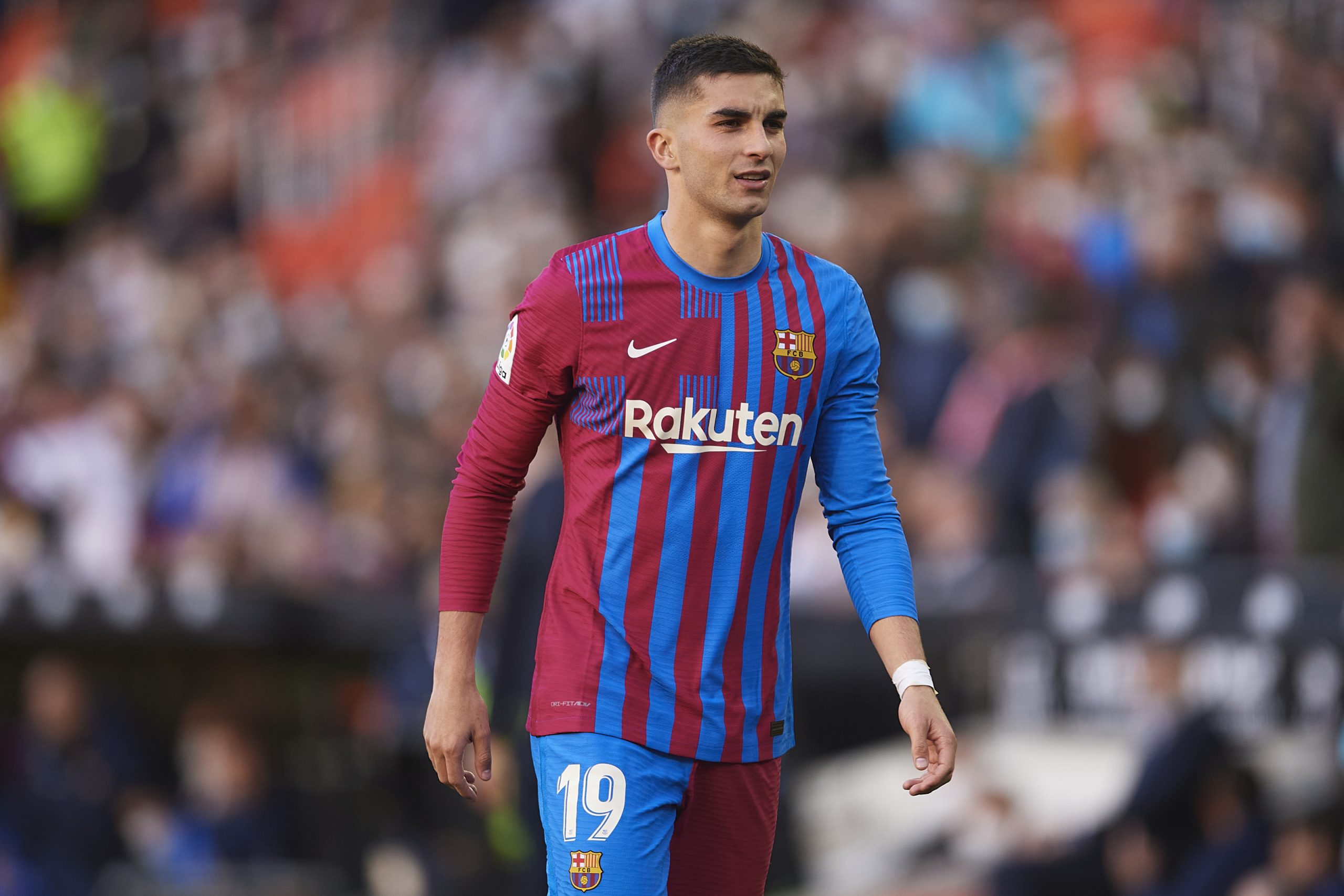 Ferran Torres had an immediate impression after coming in as a substitute at half-time. His performance was rounded off with a goal. And he expressed confidence in the team’s ability to improve under Xavi, saying:

“With Xavi, we are seeing a distinct shift in the manner of play. The excellent outcomes will come as a consequence of the way we play. We didn’t lose our cool. We had the ball in our control. In the end, we played the way we wanted to play. I’m here to offer everything for Barcelona,” the Spaniard said when asked about his personal efforts. 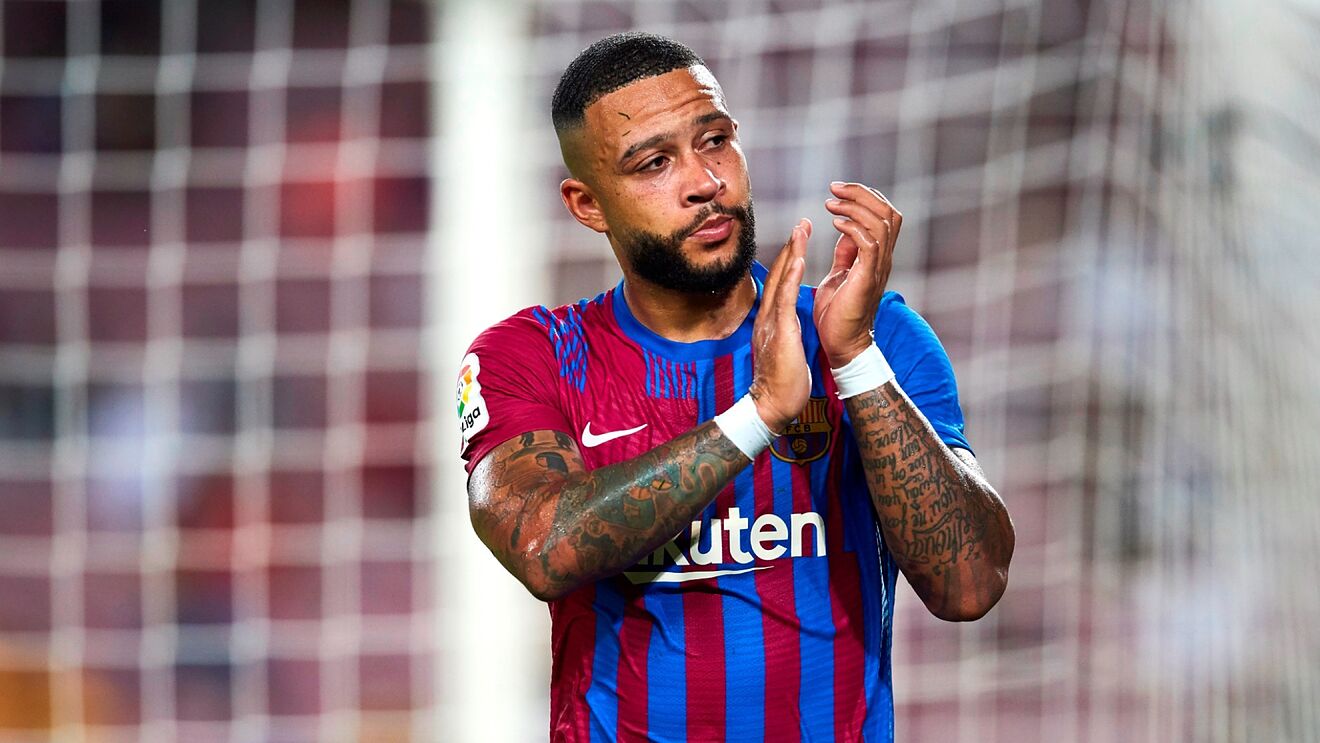 As for the Catalans’ performance on the day in question, Memphis Depay expressed his delight with the result, saying: “We played well and created opportunities. In the end, we were able to win. We are in terrific condition right now.”

He did, however, acknowledge that they could have crossed the finish line with more ease, saying, “We could have played with greater ease.”

Memphis Depay also talked about how he took his penalty kick. “I was quite clear about how I was going to deal with the penalties. I like to take them in this manner,” Memphis said.