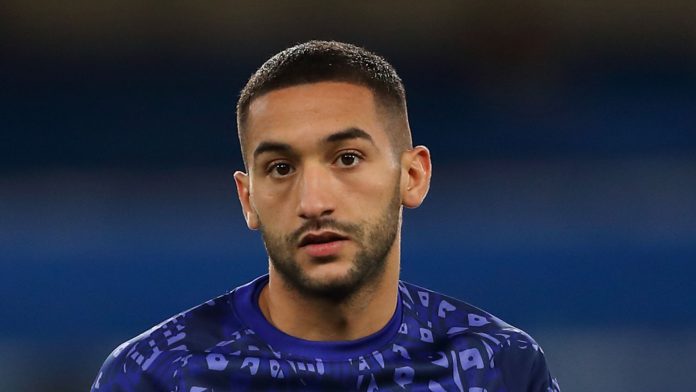 Chelsea Transfer News: Atletico Madrid is looking into the potential of acquiring Hakim Ziyech in the summer transfer window. The attacker is dissatisfied with his current situation at Chelsea.

Chelsea Transfer News: Chelsea’s offensive midfielder Hakim Ziyech, who is said to be dissatisfied at Stamford Bridge, is attracting great attention from Atletico Madrid, according to Fichajes. The Blues’ ability to offload the 29-year-old playmaker may still be contingent on the passage of legislation allowing them to do so.

Chelsea was lauded for their acquisition of Hakim Ziyech back in 2020. The playmaker arrived in England after a string of excellent seasons with Ajax Amsterdam. He was instrumental in their run to the UEFA Champions League semi-finals in the 2018/19 season.

However, things have not gone quite as planned at Chelsea. The Moroccan was unable to persuade either Frank Lampard or Thomas Tuchel to commit to the club on a long-term basis. The playmaker has always been in and out of the team. Thus, putting in solid performances in spurts.

Chelsea Transfer News: Will The Blues be able to sell Ziyech? 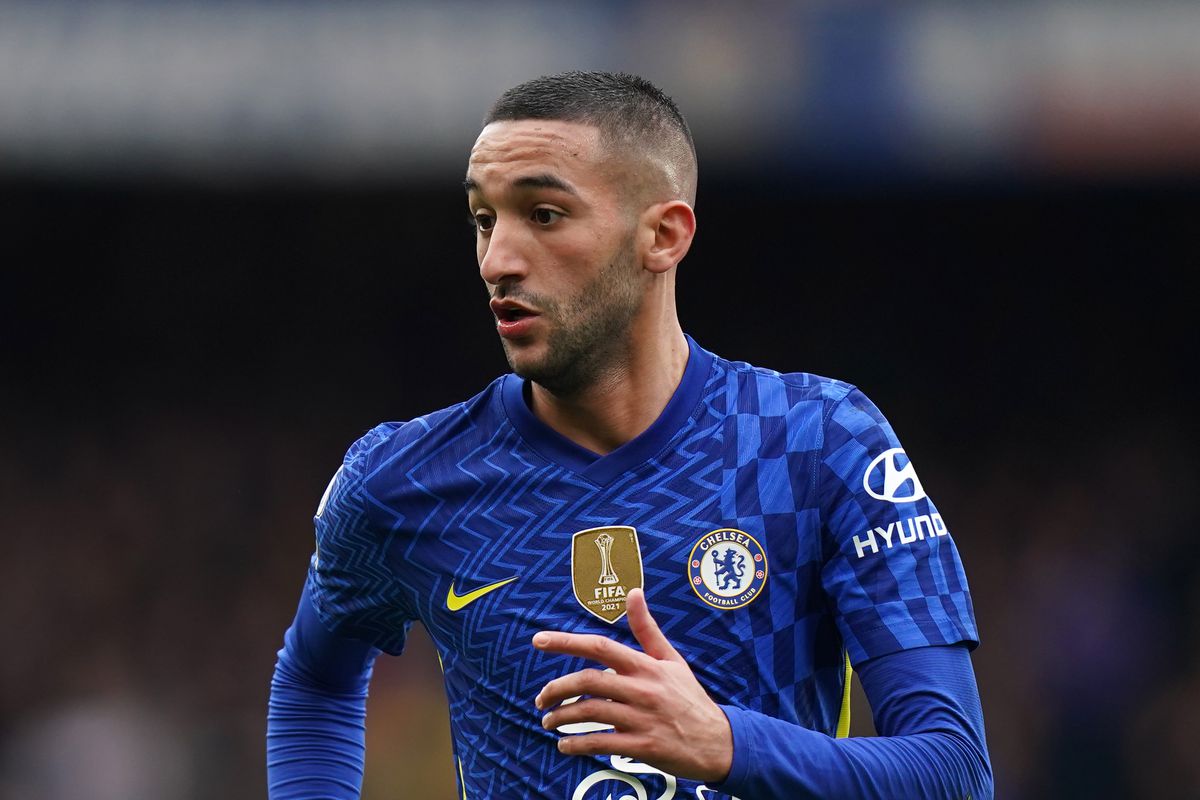 Ziyech is still a fine player who can be counted on for a few games here and there. But he has reached the age where he longs to be able to play regularly. The Blues were contemplating loaning him out during the January transfer window. The offensive midfielder from Chelsea has piqued the curiosity of several clubs.

Atletico Madrid has become the latest team to show an interest in the Moroccan sensation. Diego Simeone is always on the lookout for experienced players who might help him enhance his team. Ziyech’s style of play may be a good fit for the Rojiblancos. They have battled for inspiration this season.

Will Ziyech move to Atletico Madrid? 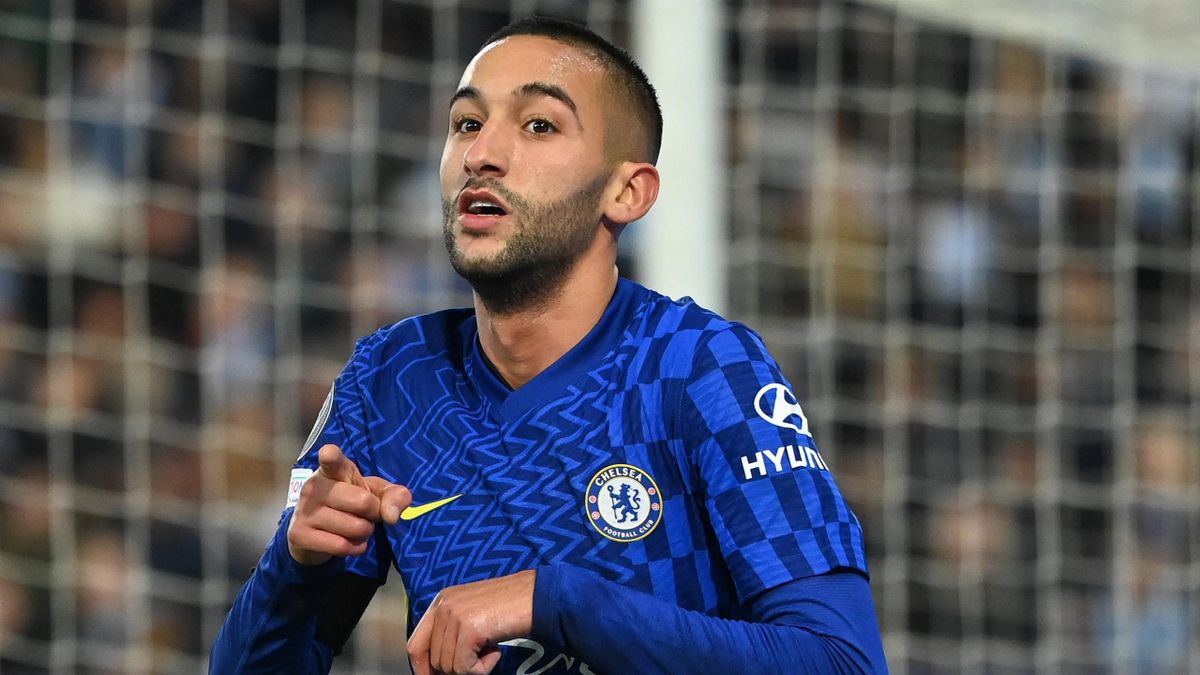 Simeone is showing interest in bringing in a player who will be able to generate opportunities for the strikers regularly. Financially, Atletico Madrid may be able to pay the required sum to lure the Chelsea star away. Albeit the English club and its current predicament remain in serious jeopardy as a result of the fines imposed on their owner.

Because of Roman Abramovich’s ties to Russian President Vladimir Putin, the United Kingdom government sanctioned him. This had an impact on the operations of Chelsea. As part of the restrictions, the Blues have prohibitions from purchasing or selling players. This might put Ziyech’s prospective exit from the club in jeopardy.

The Blues, on the other hand, may not be in a rush to offload a player who is under contract until 2025 with the team. When Ziyech asks to leave the club to join a club like Atletico Madrid, where he can play a more significant role, the situation may be quite different indeed.

Share
Facebook
Twitter
Pinterest
WhatsApp
Previous articleChelsea Transfer News: Gabriel Slonina Transfer Negotiations Come To A Halt For The Blues
Next articleRevealed: The Real Reason Will Smith Slapped Chris Rock With No Remorse At The 2022 Oscars