Juventus vs Spezia, Betting Predictions; Where To Watch? 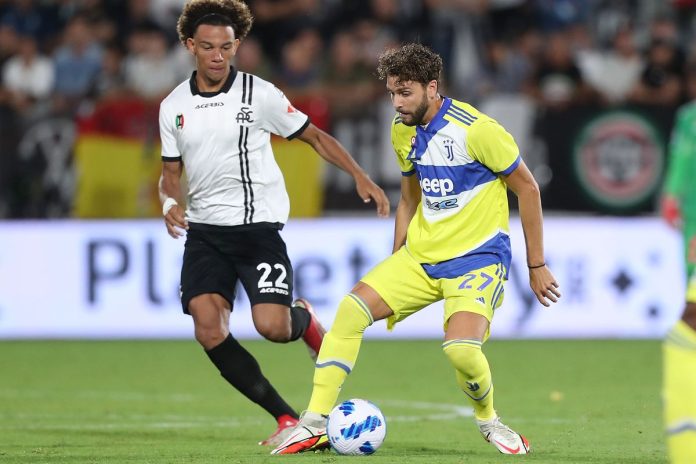 Juventus vs Spezia will be a game that will favour the home side. They are the team that is trying to climb up the Serie A table. Things have not been going great for the hosts. However, a win would surely give them the confidence to push further up the ranks.

Juventus vs Spezia, where to watch?

Over the last several months, it seems like Juventus’ physio department has been a revolving door. Leonardo Bonucci is again back on the treatment table after being ruled out with a calf injury. On the sidelines with him are Federico Chiesa, Alex Sandro, Weston McKennie, Denis Zakaria, and Giorgio Chiellini, who has been his defensive partner for many years. However, Paulo Dybala, Daniele Rugani, and Federico Bernardeschi were all involved in training this week and could be available to play. 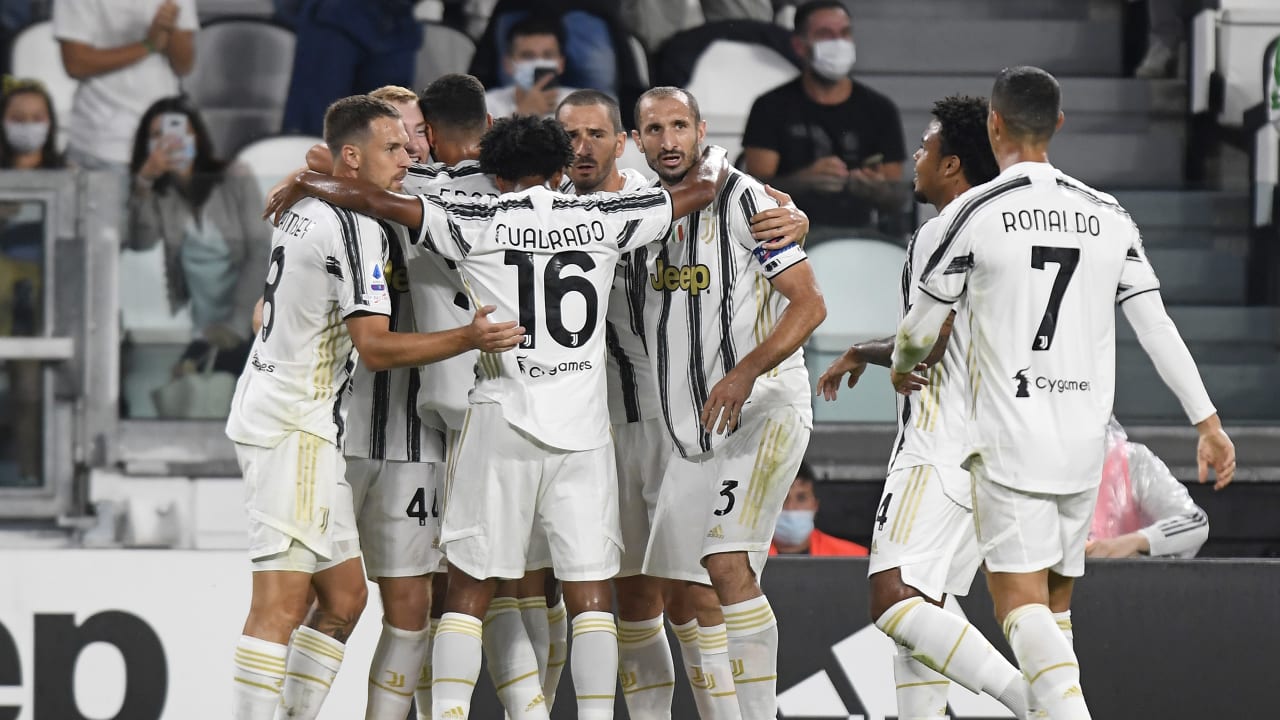 The absence of their defensive starters will force the hosts to play Danilo in the middle of their back four, with Rugani unlikely to be risked. At striker, Dusan Vlahovic – who is only the sixth player in Serie A history to score 20 or more goals in consecutive Serie A seasons before turning 23 – has scored four goals in three league games against Spezia this season. He previously netted a hat-trick for Fiorentina in the same competition last October.

M’bala Nzola, the guy who spearheaded Spezia’s assault in their last match, has been undergoing medical care this week and might miss the match. However, regular starter Rey Manaj has returned from suspension and will take over as centre forward for the Angola international. It is still unclear if Ebrima Colley and Jacopo Sala will play, while Aimar Sher and Leo Sena have been ruled out. Both Jakub Kiwior and Kelvin Amian are unavailable due to suspension, with the latter having been sent off for a second bookable offence only a few days ago.

Despite his ultimately pointless heroics in the loss to Roma, goalkeeper Ivan Provedel is the Italian with the finest save percentage (73 percent) in Serie A this season, and he may be called upon to put his skills to the test against Juventus in Turin. Juventus should have no such issues on Sunday. That is despite the fact that they came back from a goal down to win 3-2 in the reverse matchup in September. Juventus is in significantly better form heading into this match. With a number of key players out for Spezia, only Venezia has faced more shots on target in Serie A this season, while city rivals Torino are the only club to have surrendered fewer goals than Juventus – suggesting that a home win is the most likely conclusion of this match.