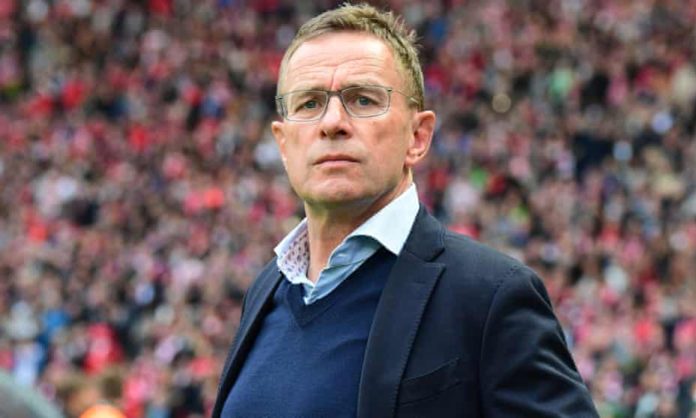 In a game that was low on chances and quality, Atletico Madrid advanced to the quarter-finals of the Champions League courtesy of a 1-0 victory here at Old Trafford. The hosts started off as the better of the two teams, dominating the early exchanges and giving the visitors no time on the ball.

The Red Devils had a couple of chances, notably Elanga, who died straight at the keeper. As the game wore on, Atletico began getting into the game the only way they know to, by disrupting the game with sneaky fouls, thus slowing the game, and they scored against the run of play, with Renan Lodi arriving unmarked at the far post after some neat work by Antoine Griezmann.

The hosts tried to get back in the second half, but the Los Rojiblancos held firm and ensured that there were no hiccups, thus securing their passage into the last eight.

Manchester United clearly had a game plan: to take the game by the scruff of the neck right from the start, and that is exactly what they did. From the opening whistle, the Red Devils dominated Atletico and drove them to a corner, with intelligent ball movement, timely presses, and not giving the visitors enough room to go forward.
This resulted in the hosts playing some of their best football to date. Fred, in particular, was absolutely outstanding, with him running the strings and producing a couple of truly outrageous flicks. The approach was almost rewarded, had Elanga’s flick been a couple of inches to the right. But the approach was well and truly positive. 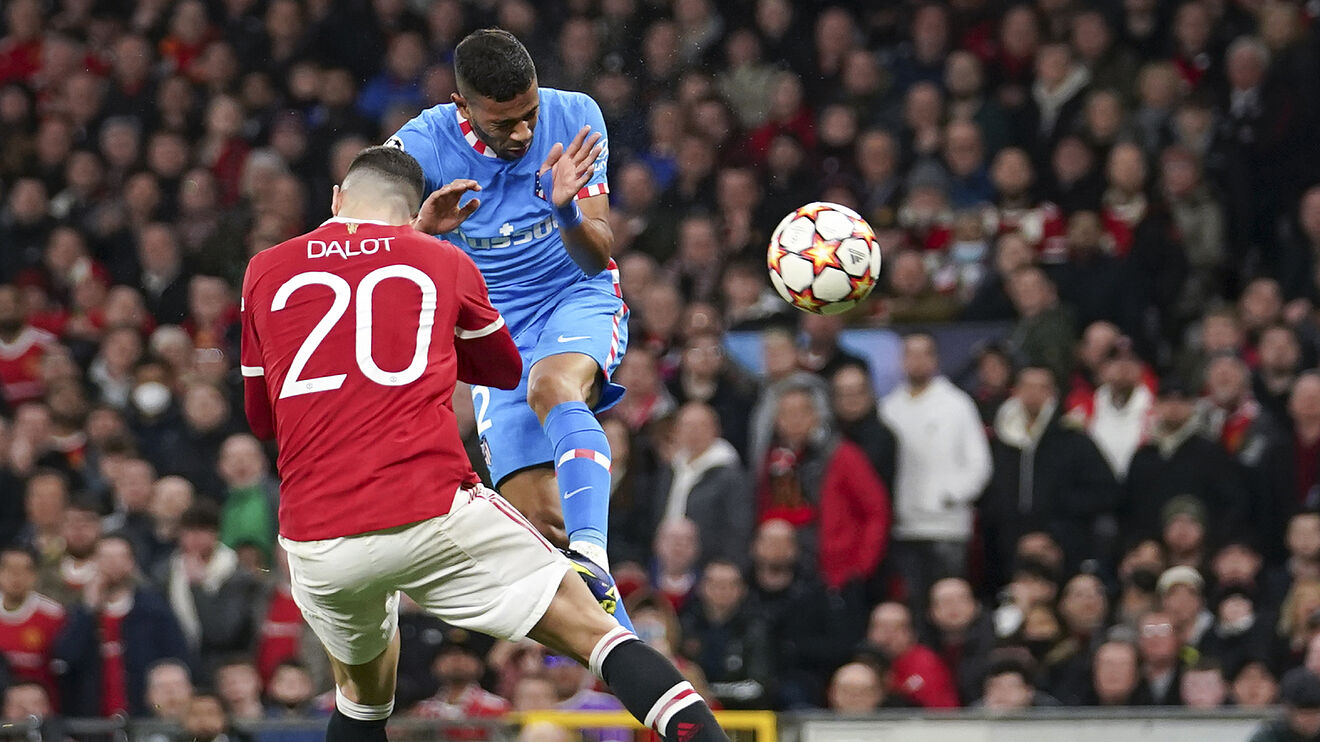 But it was the lapses in concentration at the key junctures of the game that proved costly for the hosts. As Atletico gained a semblance of control of the game, they did create some chances of their own. Those should have served as a warning for the Red Devils. Joao Felix sneaked in to score in an empty net. Only for it to be ruled offside by the slightest of margins.
And when the decisive goal arrived, it was a similar story. Dalot completely forgetting where his position was, allowing full-back Renan Lodi to ghost in absolutely unmarked at the back post. He planted a thumping header into the back of the net. In a high-stakes game like this, it is key moments like these that win you matches. And unfortunately, those were the ones that United lost.

3. Manchester United highlights: Atletico hold on to the 1-0 lead

This season was a very strange season for the Los Rojiblancos. The defending La Liga champions are not having a good defence of their title, with their world-renowned defensive solidity seemingly absent for most of this season. Their defence has largely underperformed and they have let in goals at a pretty alarming rate, something which you do not really associate with sides coached by Simeone. However, today they just happened to find that defensive stability that had seemingly eluded them for much of the season.
And what a day to find it. On a day when you are up against some of the best attackers in the world and a crowd that was constantly begging them on. Atletico managed to hold on to the United wave. They showcased some solid defending and some intelligent goalkeeping.
This was along with their usual usage of the dark arts. This will come as a welcome relief to Simeone who will hope that this defensive solidity will carry on into the quarter-finals as well
Share
Facebook
Twitter
Pinterest
WhatsApp
Previous articleCrystal Palace Vs Manchester City Highlights: Goalless Draw Not Good Enough For Visitors
Next articleReal Madrid News: Arsenal, Chelsea And Tottenham Hurrying In For Young Left-Back