Despite having abandoned their pursuit of Antonio Rudiger, Real Madrid is prioritising a summer deal for Leicester City defender Wesley Fofana, according to reports.

At Saint-Etienne, Fofana progressed through the junior levels before making over 30 appearances for the club at the senior level. While Leicester City spent a lot of money for him during the summer transfer window of 2020, the 21-year-old did not have much experience at the top level. And the transfer paid off handsomely for the Foxes, as the Frenchman quickly established himself as a stalwart in the Foxes’ defence. 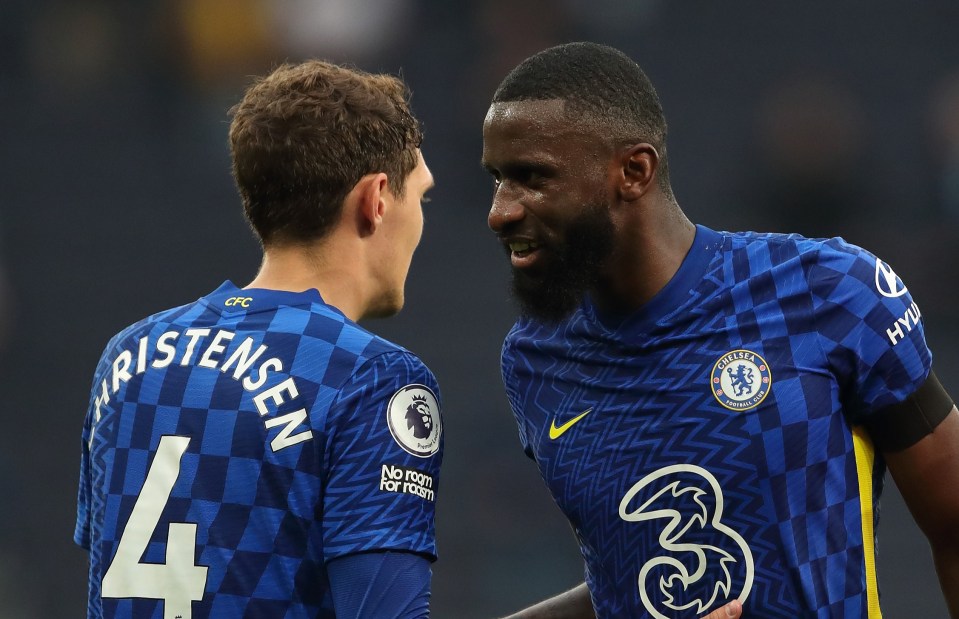 Indeed, Fofana had a sensational first season in the Premier League. He played a crucial part in Leicester City’s FA Cup victory and their finish in the UEFA Europa League qualifying positions. Several elite teams have been impressed by the teenage defender’s poise, maturity, and ball-playing abilities. He was in demand during the summer transfer window.

A significant injury suffered during the pre-season, on the other hand, eliminated the possibility of a move. Fofana has not recovered from his injuries. But reports say that he is on the verge of making a comeback. Even though he has not kicked the ball even once this season, the interest in the Frenchman continues to grow, with Real Madrid reportedly interested in signing him.

In need of defensive reinforcements, the Spanish capital club is looking to bolster their existing centre-back lineup. It currently includes Eder Militao, David Alaba, Nacho and Jesus Vallejo. They will be hoping to add additional talent to their group. Nacho has been the most inconsistent member of the group. On the other hand, Vallejo has struggled to make an impact on the squad under Carlo Ancelotti’s guidance.

Which defender will Real Madrid finally make a move for?

As a result, it is only reasonable for Real Madrid to look for fresh centre-back signings. There have been stories linking the Los Blancos to Chelsea contract-rebel Antonio Rudiger. But they have since abandoned their pursuit of the German owing to his contract demands. Meanwhile, their second target, Jules Kounde, has a big release clause in his contract worth €80 million. Barcelona also has an interest in making this acquisition.

As a result, Real Madrid has set its eyes on Fofana. They have designated him as their top summer transfer target. According to the report, the 21-year-market old’s worth is in the region of €40m. This is not a problem for Real Madrid given their financial resources. It further adds that Leicester City may contemplate selling him for a profit. That is if Real Madrid makes a substantial bid for the player.

Nevertheless, Real Madrid will hold off until Fofana returns from his lengthy injury absence before increasing the tempo of their pursuit of the player in question. Madrid also previously had an interest Fofana’s countryman William Saliba. But Arsenal’s refusal to sell was instrumental in changing their mind. This has resulted in the Leicester City defender being elevated to the top of the club’s transfer wishlist.