Arsenal News: “He Will Help Us A Lot”- Gabriel Magalhaes Wants Arsenal To Sign The Premier League Star

Arsenal News: Gabriel Magalhaes, who plays for Arsenal, has confessed that he and Gabriel Jesus joked about the possibility of playing together at the Emirates Stadium in the next season. After the signing of Erling Haaland, the Premier League champions are considering letting the Manchester City striker go over the summer.

There is speculation that the Brazil international has an interest in playing for Arsenal. Nevertheless, the Gunners’ absence from the Champions League may prove to be a roadblock in the negotiation process.

During their time together with the Brazil national team, Magalhaes and Jesus have been known to indulge in some playful joking about transfers.

“In the dressing room, we joke around. But there’s nothing for sure. Of course, he is a terrific player. If he moves to Arsenal, he will assist us a lot,” Gabriel said during a press conference (via football.London).

Arsenal News: What is Arsenal planning to do? 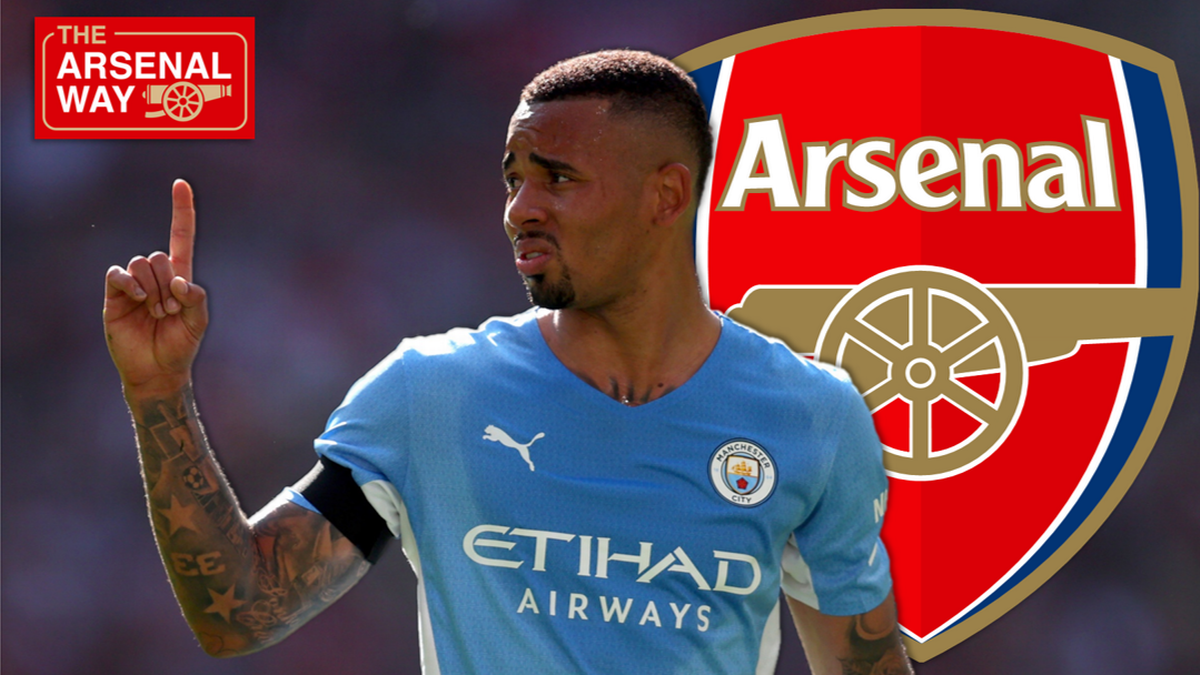 The clever movement that Jesus brings to the team’s assault is precisely what Mikel Arteta is searching for. On top of that, the striker provides an exceptional amount of adaptability and flexibility. As a result, Jesus is considered to be an ideal match for their offence.

The former Palmeiras striker had 13 goals and 12 assists over the course of 41 games during the 2021-22 season. It includes eight and nine goals, respectively, in the league as City successfully defended their position as the premier league champions.

Both Jesus and Magalhaes have reported to the training camp for the Brazil national team in preparation for the forthcoming international friendlies against South Korea, Japan, and Qatar. The defender is working hard in the hopes of earning a spot on the national team.

Arsenal came agonizingly close to winning a spot in the Champions League after a hiatus of five years. But the team ultimately finished fifth in the Premier League after failing to perform well in its last couple of games.

The Gunners are now ready to begin the process of rebuilding their roster. Acquiring a new attacker is at the top of their priority list. But improving their midfield and defence is also on their to-do list. Youri Tielemans is a standout player for Leicester City. He is also included in these rumours. Although he is now being monitored by many teams in the Champions League.

Naheul Molina, the right defender for Udinese, has emerged as a desirable commodity on the market. Federico Dimarco currently plays for Inter Milan. He is a potential target of the club too.

Oleksandr Zinchenko, who was an integral part of Manchester City’s run to the Premier League title this year, is another player from the Citizens who have been linked with a move to the north London club.

Share
Facebook
Twitter
Pinterest
WhatsApp
Previous articleLiverpool News: “There Are Things That Oil Can’t Buy”-Fabinho’s Wife Takes A Sly Dig At Manchester City With Her Post
Next article“It Is Difficult, But A Part Of Football”- Andrew Robertson Reacts To The Devastating UCL Final Loss