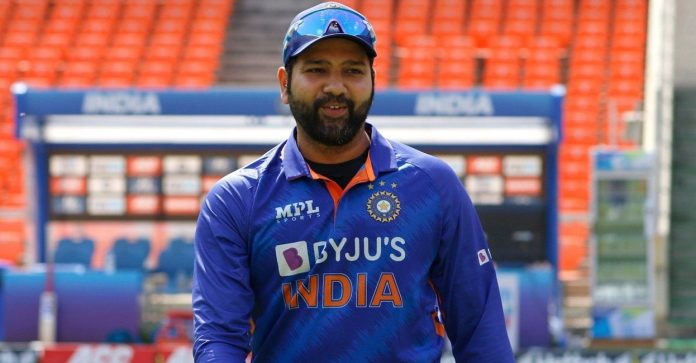 CSK vs MI Live Update: Former Indian cricketer Mohammad Kaif is worried about the current condition of Rohit Sharma, who captains the Mumbai Indians (MI) in the Indian Premier League 2022 season. The veteran, who is 35 years old, has only scored a total of 200 runs over 11 games for a poor average of 18.18. He has not yet reached the half-century mark.

Even though MI is no longer in the running for a playoff spot in the IPL 2022, Kaif feels that Rohit must rediscover his form. This is because the Indian skipper will be heading his side into a significant Twenty20 World Cup campaign later this year.

CSK vs MI Live Update: What did Kaif say about Rohit Sharma? 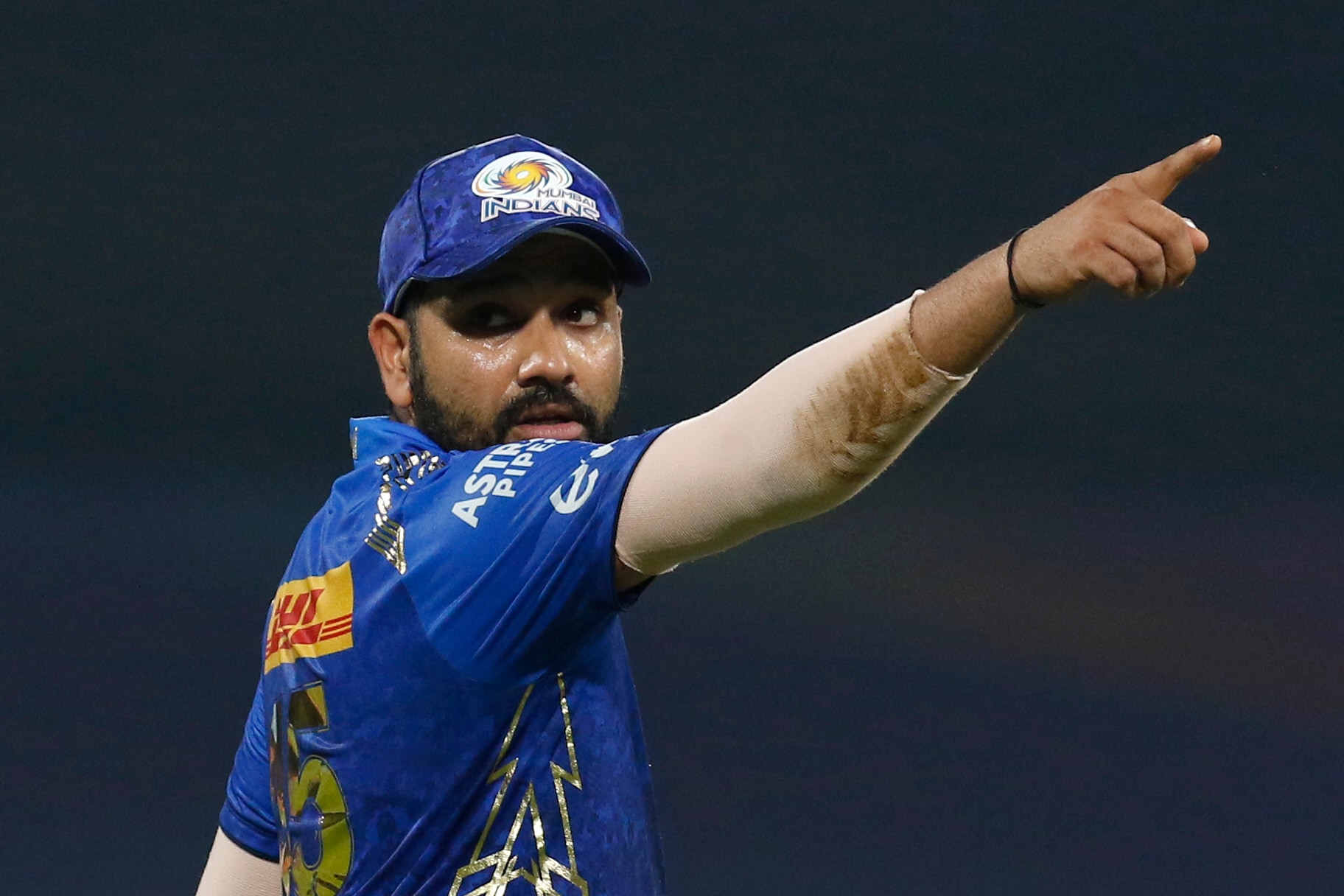 Kaif discussed the contentious decision that went against Rohit Sharma in the match against the Kolkata Knight Riders (KKR) in Mumbai’s most recent game while appearing on the program ‘SK Contest ki Baat’ for Sportskeeda. In his words:

“The current status of Rohit Sharma is a major topic of discussion. This is particularly since he is obligated to lead India in the next World Cup in October. His bad form might end up costing India the tournament. However, in the most recent match, it did not cause any controversy. It was obvious that he was not out. As a result of the decision, Rohit was taken aback. You might argue that all of the laborious efforts he had put in to find form was for nothing.”

In addition to that, Kaif discussed the terrible batting performance that MI veteran Kieron Pollard has had thus far this season. The 41-year-old player believes that Pollard is still a part of Mumbai’s long-term ambitions because he has been a true match-winner for the team for over ten years. In response to this, he said:

“The fact that Mumbai is continuing to play Pollard even though they are eliminated from the competition demonstrates that they have a place for him in their long-term strategy. At that position, you won’t find guys like Pollard or Russell who can accomplish the job that has to be done. Even though he hasn’t had much success so far this year, he has consistently delivered for you over the last decade. I don’t believe that Pollard has reached the end of his career.”

One further factor that contributed to Mumbai’s disappointing start to the season was the fact that their best bowler, Jasprit Bumrah, did not take a high number of wickets. Despite this, the 28-year-old had a breakout performance in the most recent match. He collected the best numbers in IPL 2022 until this point (5/10).

Bumrah’s ability to alter his style and become a champion bowler across formats has pleased a former Pakistani pace bowler Shoaib Akhtar. He remarked that

“Even when they aren’t doing well, great bowlers are still considered excellent. Bumrah has tremendous abilities and demonstrates outstanding ability. I used to believe that he is not a very good bowler in test matches. However, he was successful in Twenty20 matches, One-Day Internationals, and Tests as well. He would inevitably have problems with his fitness after engaging in such an activity. Only brave individuals are capable of making a return. He proved that he was one of those individuals.”

If Mumbai Indians are going to defeat Chennai Super Kings today, players like Rohit, Pollard, and Bumrah are going to have to bring their A-games to compensate for the loss of Suryakumar Yadav for the rest of the season.