DC Vs SRH Live Update: Piyush Chawla Feels That Kane Williamson Will Have To Reclaim His Form For SRH To Go The Distance 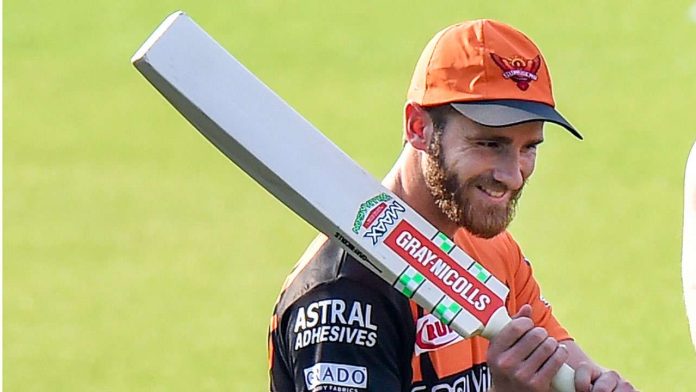 DC vs SRH Live Update: Piyush Chawla, a former Indian Premier League player, expressed worries over Kane Williamson’s batting form before Sunrisers Hyderabad’s IPL 2022 match against Delhi Capitals, which will take place on Thursday. Chawla believes that for the Sunrisers to reach the distance this season, Williamson must raise his game.

Williamson, who has opened the batting for the SRH team this season, has been in disgraceful form. Despite being an exquisite right-handed hitter, the beautiful right-handed batter has just 195 runs in nine games. He has an average of 24.37 runs per game, and a strike rate of only 99.48 percent. His best score is a 57.

In an interview with ESPNCricinfo, Chawla said that Williamson’s batting continues to be a source of worry and that the skipper must improve his performance.

“Look, this is a major source of worry. When it comes to Kane Williamson, he is a player that serves as the focal point of the whole batting unit. However, this has not occurred as of yet. As a result, SRH is having difficulties when it comes to chasing huge totals. If SRH wants to make it to the finals, Williamson will need to improve his batting,” Chawla said.

DC vs SRH Live Update: Williamson will need to get back to form 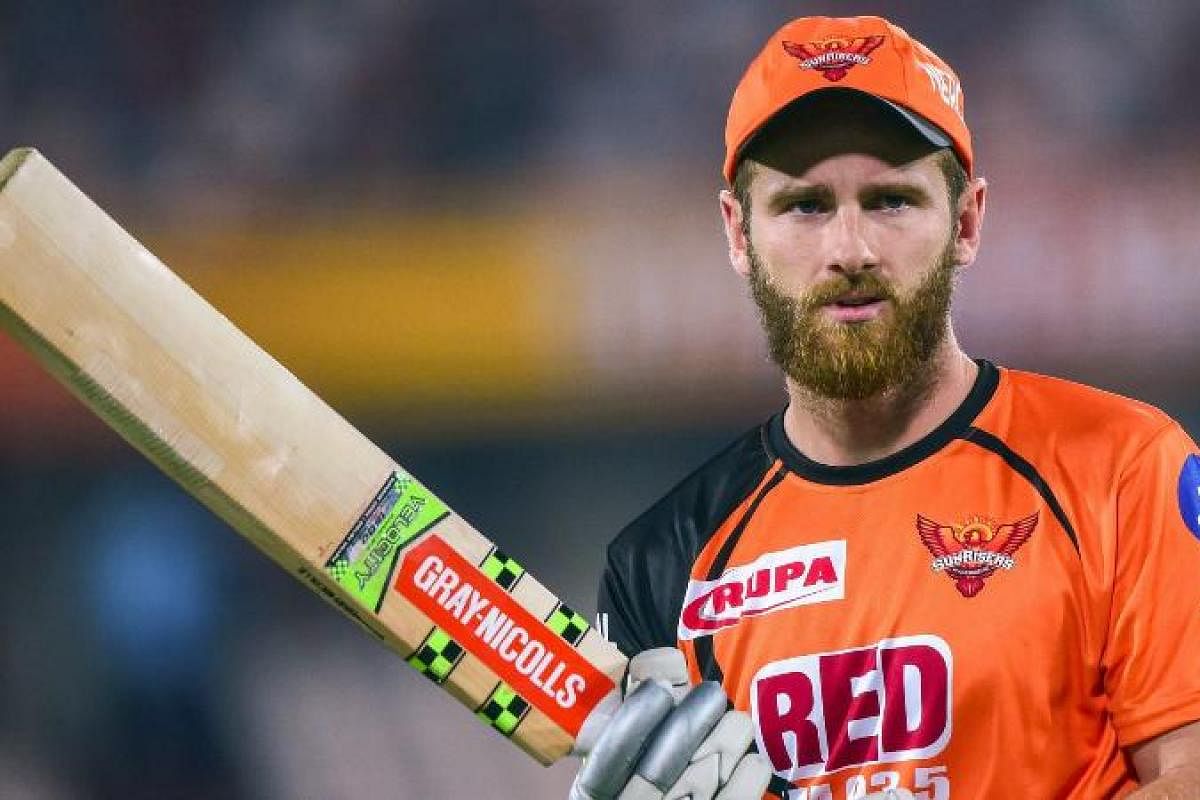 When questioned whether the captain should be demoted farther down the order, Chawla said that it would be unfair to any other batter who was doing well in their current place. He does, however, believe that the pitch at Brabourne Stadium will be favourable to Williamson’s batting.

“This argument was brought up while the Sunrisers were down at the beginning of the tournament. But the conversation ended when they started winning. The combination, on the other hand, should not be disrupted. It is preferable to avoid moving Williamson’s position and upsetting the slot of any other batter who is contributing to the run total,” he said.

He went on to say:

“For the time being, things should be left as they are since his technique is fantastic. It takes one match to get into a rhythm. The pitch at Brabourne Stadium is excellent. He could have a good time hitting there, and we might get to witness a huge score.”

With 735 runs at an average of 52.50 and eight fifties, the 31-year-old was a standout performer in the 2018 edition. However, the Sunrisers were defeated by the Chennai Super Kings in the final (CSK).

Also speaking about SRH’s bowling assault, Chawla expressed his appreciation. He stated that the team’s fast bowlers are outstanding. He did, however, draw attention to the lack of a spinner. Washington Sundar’s injury and Jagadeesha Suchith’s ineffectiveness, according to the former Kolkata Knight Riders‘ player, have left the Sunrisers’ spin department lack a state of disarray.

“If we’re talking about their fast bowling section, it’s really fantastic. In contrast, since Washington Sundar was injured, the Sunrisers are without a reliable spinner. It is still uncertain how physically fit he is. In the case of Suchith, he did not take any wickets on his own against RCB,” Chawla said.

Chawla went on to say:

“Dinesh Karthik attempted a sweep, but the ball struck the glove and was dismissed down the leg side. Prabhudessai chose the aerial way, and he perished. There was nothing about his bowling that resulted in the batsmen being foxed. The one thing that worries me is the absence of a true spinner. But their fast bowling unit is fantastic.”

After losing their first two games, the 2016 winners rebounded to win their next five games in a row. Despite this, they have lost their past two games in the league.