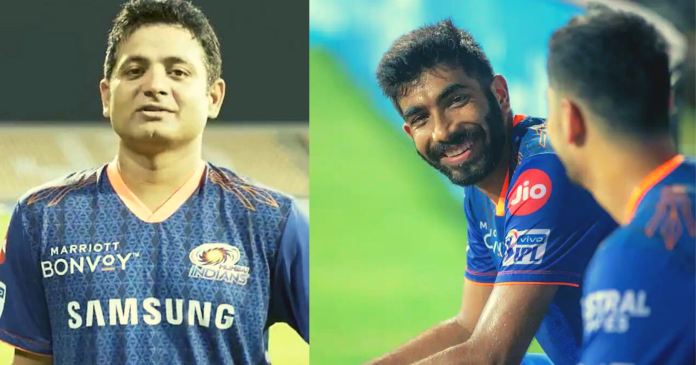 GT vs MI Live Update: Piyush Chawla, an Indian cricketer, believes that Mumbai Indians (MI) bowler Jasprit Bumrah is suffering from rhythm and confidence in the ongoing Indian Premier League (IPL) 2022. He pointed out that, even though there is a popular idea that batsmen are attempting to play him out safely, he is giving up a significant number of runs.

Bumrah has taken just five wickets in nine matches. He has an average of 51.20 and a strike rate of 41.20. He has played nine matches. To be honest, in the previous five games of the franchise, he has only taken down two opponents.

GT vs MI Live Update: What did Chawla say about Jasprit Bumrah

Mumbai Indians (MI) will play the Gujarat Titans (GT) at the Brabourne Stadium in Mumbai on Friday, after ending their eight-match losing run in the IPL 2022 with a win over the Rajasthan Royals. While participating in a conversation on ESPNcricinfo before the game, Chawla stated that Bumrah will have to improve on his previous performance. He made the following observation on the MI pacer’s form:

“According to critics up till now, Bumrah was unable to get any wickets because the batters were negotiating him safely. He has, however, been leaking runs even in this IPL. Every player passes through a period in which he tries everything and fails miserably at everything. He will have to get off to a good start against GT and get some wickets. Only then would the bowling attack of Mumbai seem to be proportionate.” 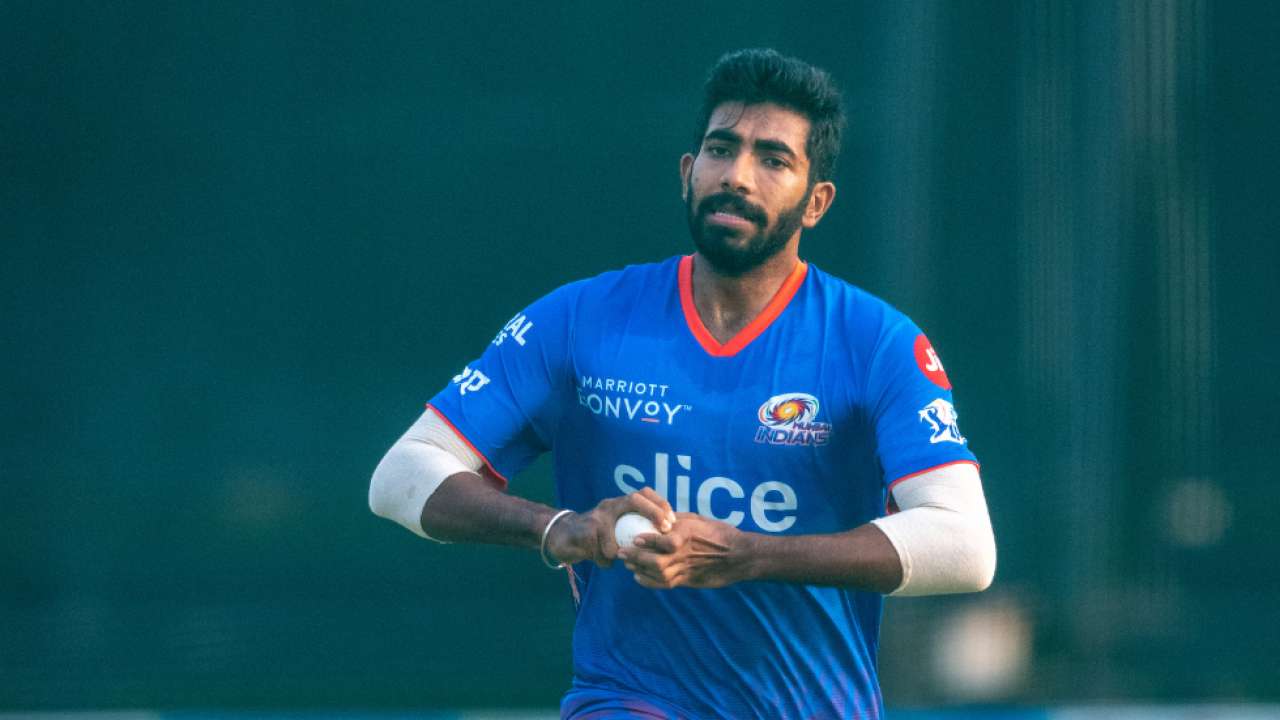 Bumrah was instrumental in Mumbai’s first victory of the IPL 2022 season. It came against Rajasthan Royals. He was exceedingly frugal, with figures of 0 for 27 as MI restricted RR to a total of 158 for 6. With five wickets in hand, the batsmen were able to chase down their target.

Even while Chawla acknowledged that Bumrah has had a terrible season, he also agreed that there has been too much pressure on him as a result of a lack of help on the other end. The 33-year-old went on to explain:

“Daniel Sams arrived in India with a strong reputation. But it took him some time to acclimate to the Indian conditions. Riley Meredith has made an impression, even though he hasn’t participated in many matches. Mumbai previously had two foreign fast bowlers who had taken wickets. They had Trent Boult, Lasith Malinga, and even Nathan Coulter-Nile. All of them performed a commendable job on the day. This time, though, the crispness is lacking.”

During Mumbai’s victory against Rajasthan, Meredith distinguished out with a 2 for 24 performance. Kumar Kartikeya, a young spinner who made his IPL debut, also impressed. Besides taking the crucial wicket of Sanju Samson, he only conceded 19 runs in total.

In the case of MI, the problem with opening continues – Piyush Chawla

With the focus now shifting to Mumbai’s batting, Chawla acknowledged that the opening partnership continues to be a source of concern for the franchise. He, however, insisted that the middle order has been performing admirably. The leg-spinner made the following observation:

“While the difficulty with opening has persisted for MI, the middle order has been doing well. Tilak Varma has been in fantastic shape throughout the competition. Suryakumar Yadav has seemed to be in excellent condition as well. Tim David made an appearance and delivered a strong performance. As a result, there have been some excellent performances.”

Mumbai lost Rohit Sharma for two runs and Ishan Kishan for 26 runs while chasing 159 against Rajasthan. A hat-trick of innings from Suryakumar (51), Varma (35), and David (20*) brought the franchise to its first victory of the season.