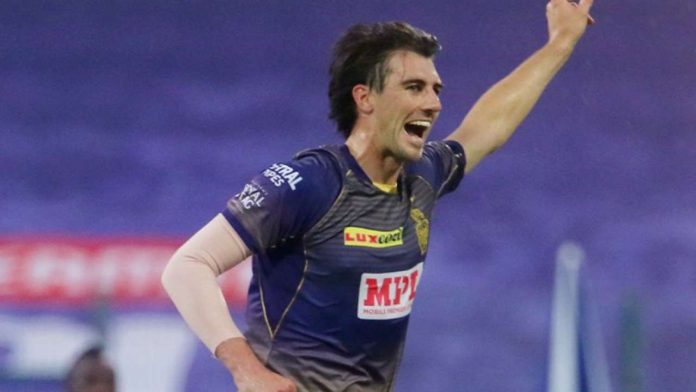 KKR vs MI IPL 2022: Aakash Chopra has said that Pat Cummins showed his value to the Kolkata Knight Riders (KKR) management after being benched for the last few games of the Indian Premier League (IPL 2022).

In his four overs, Cummins finished with stats of 3/22 as Kolkata Knight Riders (KKR) dismissed Mumbai Indians (MI) for 113 runs in an Indian Premier League match on Monday (May 9). It assisted Shreyas Iyer’s team in registering a 52-run victory and keeping alive their slender chances of qualifying for the IPL 2022 playoffs.

While praising Cummins’ performance in a video posted on his YouTube channel, Aakash Chopra pointed out that the Australian Test captain was presumably irritated by the prospect of being left out of KKR’s playing XI for the first time. He went on to say:

“While I am the captain of Australia and have consistently been the No. 1 Test bowler, you do not consider me worthy of being included in your starting XI, even though your team has lost four or five matches in a row. I believe that caused him some discomfort.” 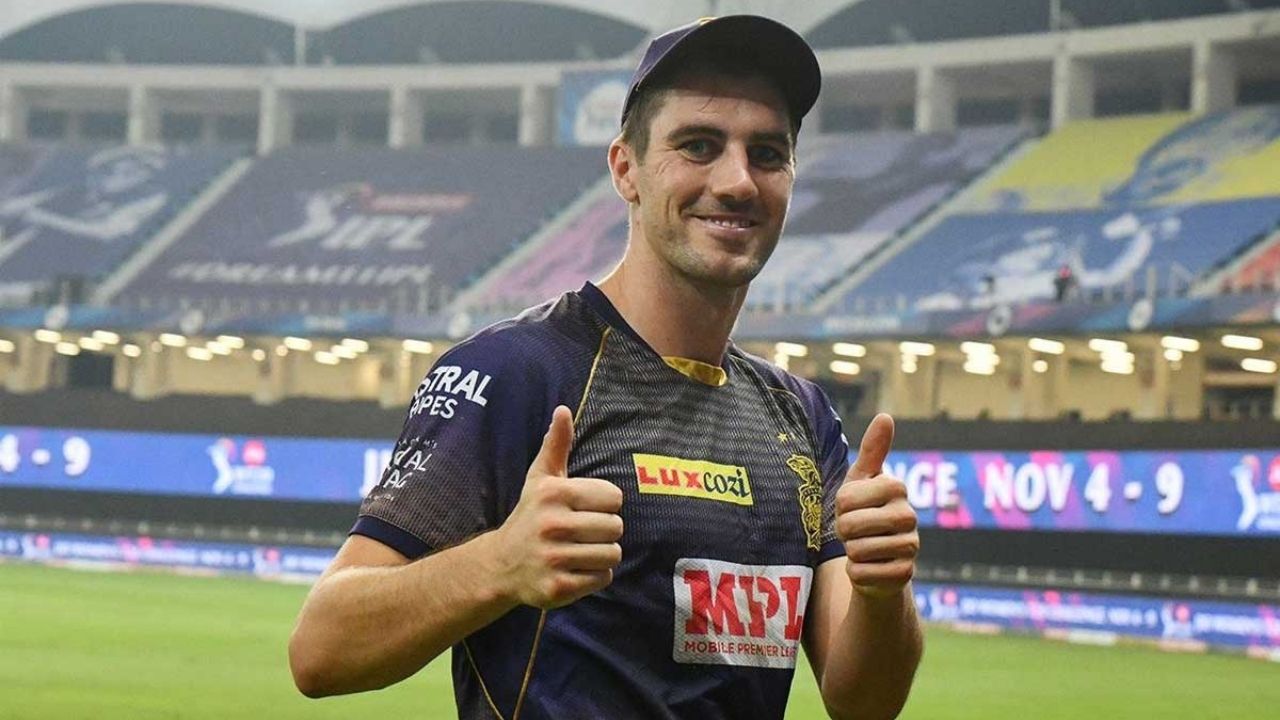 Because of quarantine-related constraints, former KKR player Pat Cummins was not included in the franchise’s debut starting XI. Chopra made the following observation:

“Pat had been sitting around for quite some time. It seemed like he was enraged. He was playing with a sense of vengeance. And now he received another chance. He didn’t participate at the beginning of the IPL since he had arrived from Pakistan and was not available because of quarantine regulations.”

Chopra went on to say that Cummins had lost his spot in KKR’s team as a result of a few costly spells, even though he had scored an explosive fifty in their last encounter against MI. Chopra said:

“However, when he did play, he performed well, winning the match against Mumbai by hitting 50 runs off 14 balls. Then he was withdrawn from the team. In two matches, he was struck. Then, he was forced to withdraw. After that, he was never used again.”

Pat Cummins was dropped after he allowed 190 runs in four matches at a rate of 12 runs per over. After failing to perform at the top of the order with the bat, Aaron Finch was dropped. Cummins returned to the Kolkata Knight Riders playing XI as the fourth foreign player.

KKR vs MI IPL 2022: “It is about scaring and intimidating the batsmen,” says Aakash Chopra of Pat Cummins’ use of bouncers to pick up his wickets

Aakash Chopra ended by pointing out that Cummins obtained all of his wickets by posing a danger to the opposing batsmen. It was like what Jasprit Bumrah did during the Kolkata Knight Riders’ innings.

“Cummins got three wickets in the match. Ishan Kishan (the only batter to score a half-century), Murugan Ashwin, and Daniel Sams were all dismissed by Pat Cummins. Both Bumrah and Cummins used bouncers to intimidate and threaten their opponents. Jasprit Bumrah did this in the first innings and Pat Cummins did it in the second. It was a crucial spell for him,” Chopra added

First, Cummins had Ishan Kishan caught at deep backward square leg by Rinku Singh. It was off a bouncer by the Indian bowler. Short-pitched deliveries from the Australian bowler claimed the wickets of Daniel Sams and Murugan Ashwin in one over.