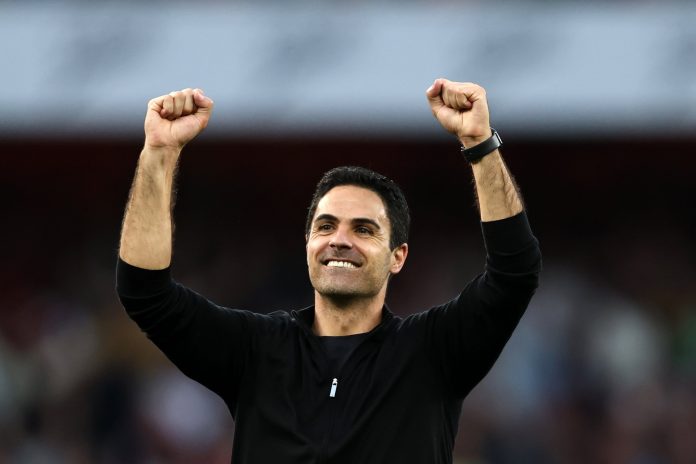 Latest Arsenal News: To compete for prizes the next year, Arsenal will seek to strengthen their team and add players to their bench throughout the summer. According to a transfer expert named Fabrizio Romano, the Gunners have already made progress. They are reportedly getting closer and closer to finalizing a deal to get 19-year-old Marquinhos.

He is a member of the Brazilian club Sao Paulo and often plays on the right flank for them, even though he has been used in a variety of offensive situations in the past. When the senior squad faced Flamengo in July 2021, the left-footed striker made his first appearance for the club. Romano asserts that the final paperwork for the sale is now being completed by Arsenal to ensure that it will go through.

The young player’s sale is expected to bring the Brazilian club something near three million dollars in revenue. Marquinhos was still a minor when he signed the deal with Sao Paulo in 2019. However, it was against the regulations that FIFA has in place since the player was still too young at the time. As a result, the duration of his contract was limited to only three years. It was set to run out in the following year. The team made many attempts to get the winger to accept a contract extension, but he ultimately declined.

Arsenal has taken advantage of his predicament with Sao Paulo since they are frightened of losing their asset on a free transfer. As a result, Arsenal will attempt to get him to London for the price that was previously suggested.

Marquinho's born in 2003 and his contract with São Paulo was expiring. pic.twitter.com/es4HAB4HiD

What exactly is the function of the winger at Arsenal? 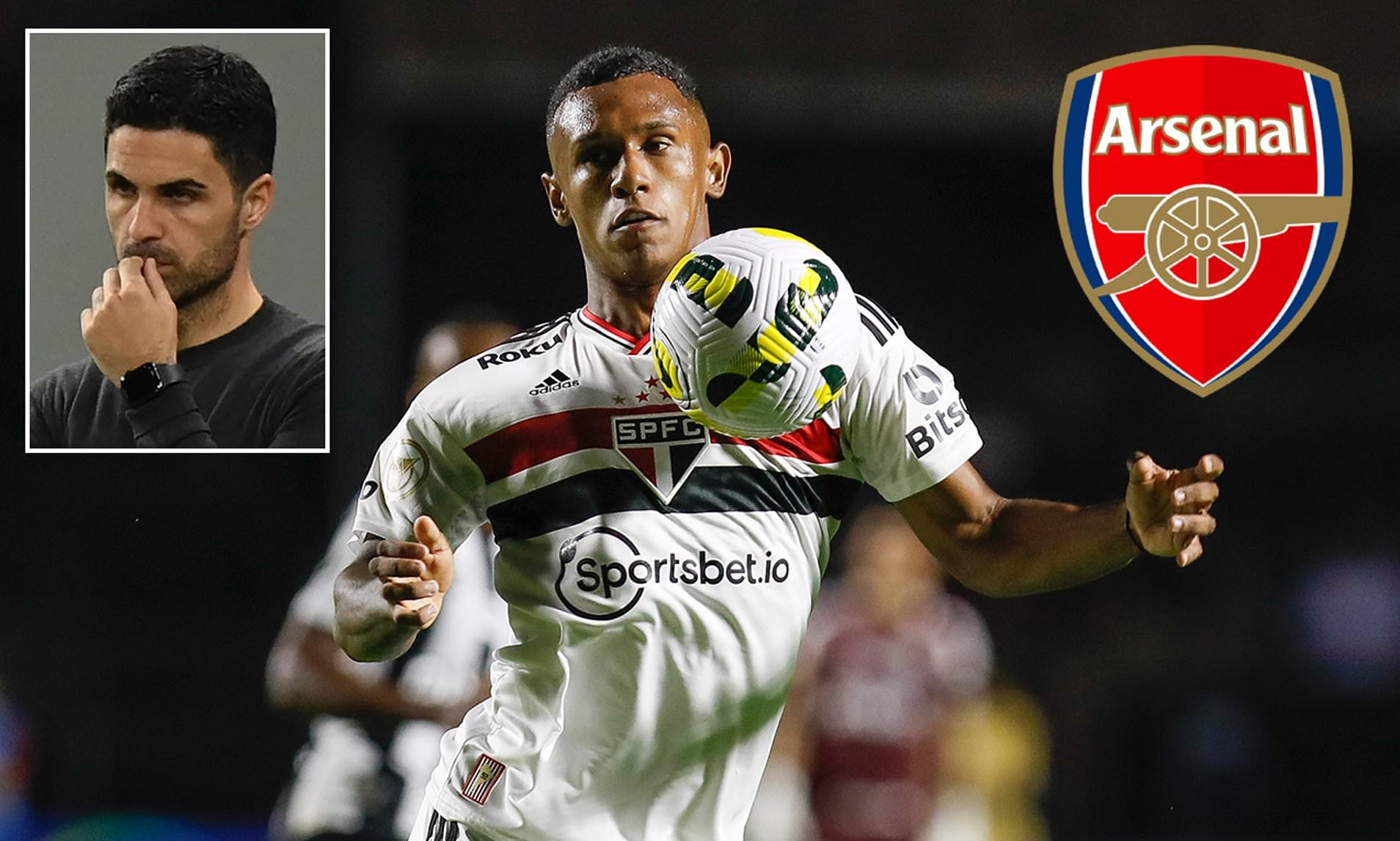 Mikel Arteta has put his faith in the abilities of his younger players to carry the club on their shoulders. Several people, including Bukayo Saka, Emile Smith Rowe, Gabriel Martinelli, and Eddie Nketiah, have come out to offer their assistance. These four players have collectively contributed to at least 10 goals so far in this year’s Premier League campaign. Saka is also being considered for the title of Premier League Player of the Year.

It is impossible to see Marquinhos becoming engaged with the senior squad straight away. Arteta does not hesitate to provide chances to his young guns in important games. The Brazilian is set to become part of the Arsenal team soon. There is a possibility that he will spend the next season on loan with another club.

Latest Arsenal News: What will Arsenal do?

As has been the case with Omari Hutchinson and Salah Oulad M’Hand, the Gunners might potentially employ him in their Under-23 side while still providing him with regular training experience with the senior squad. Arsenal will turn to another Brazilian striker in Gabriel Jesus now that the acquisition of Marquinhos is close to being finalized. The club will seek to finalize a deal with Jesus as well.

Arsenal has made contact with the Manchester City striker with regards to a possible transfer to the Emirates Stadium. Jesus has played for City in 39 matches across all competitions this season. He has contributed 13 goals and 12 assists to the club’s overall tally. The Brazilian player is now 25 years old and will be out of contract in 2023. He is expected to get even less playing time as a result of the acquisition of Erling Haaland.