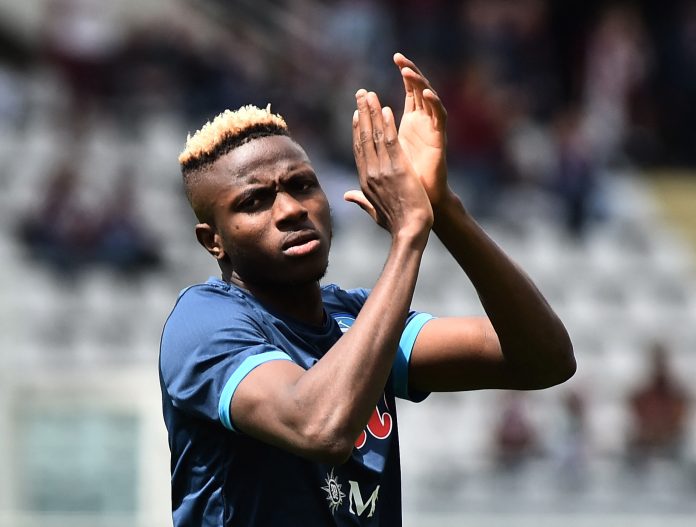 Latest Arsenal News: To acquire Victor Osimhen from Napoli, Arsenal has been informed that they would need to spend a significant amount of more than 68 million pounds. This summer, the Nigerian player is one of the most desirable players for the club to sign. But he will not come cheap.

According to a rumor that was published in GOAL, Napoli is prepared to sell Osimhen as soon as the transfer market opens. However, they will expect a significant transfer price. Any team that is interested in acquiring the striker would need to pay more than 68 million pounds to the Italian side. 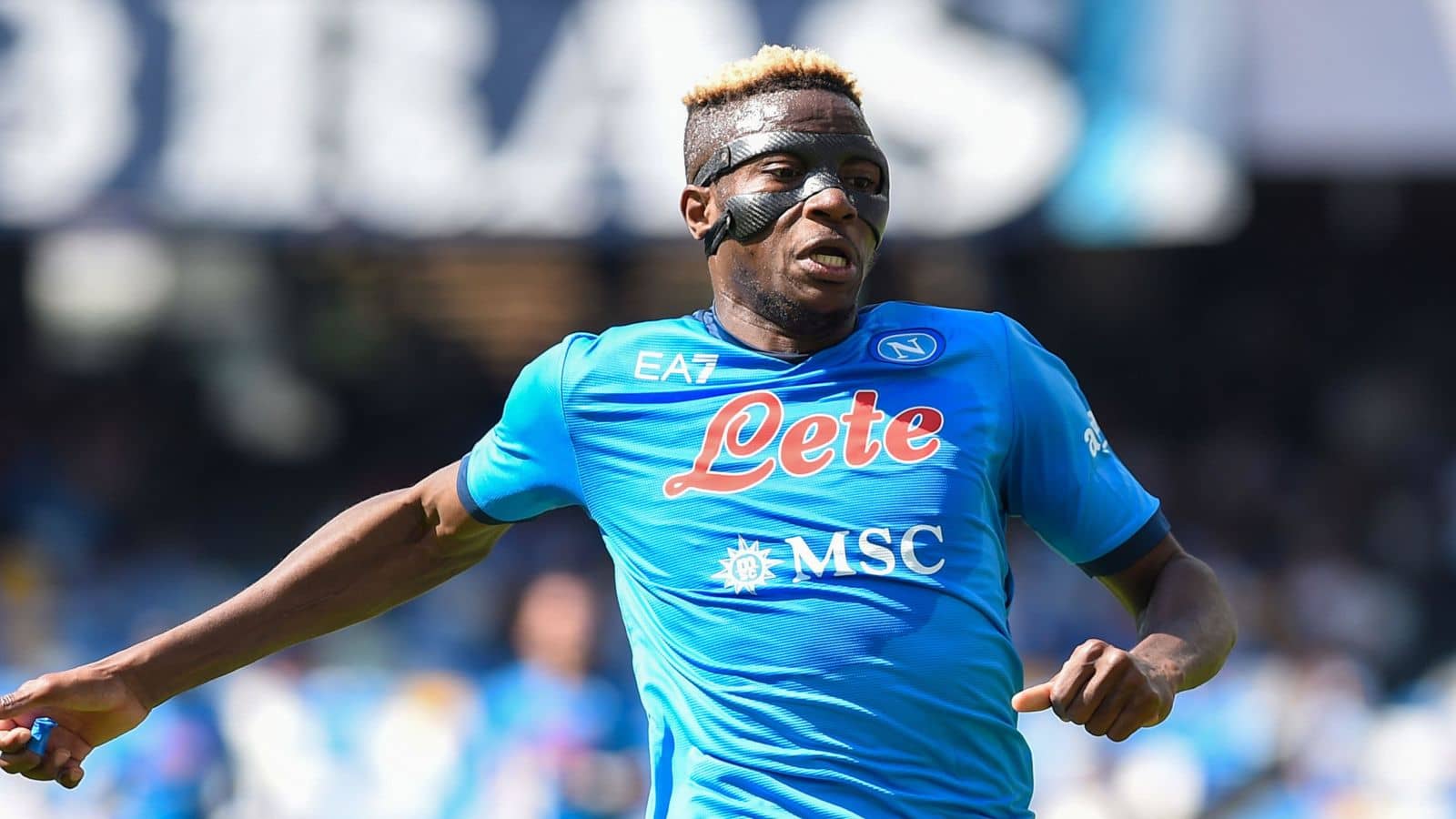 According to the report, Osimhen’s agent went to London the previous week to meet with representatives from Arsenal.

Edu, the club’s technical director, brought up the possibility of a move. But the Gunners are well aware of the challenges that come with arranging a deal with Aurelio De Laurentiis, the president of Napoli.

Alexandre Lacazette and Eddie Nketiah will be leaving the club this summer. So, Mikel Arteta plans to bring in two new attackers before the season begins. Both of the strikers’ current contracts are about to expire. They have not been given new ones.

The Gunners are also interested in signing Gabriel Jesus from Manchester City. The same source states that they have been given an asking price of £55 million for the Brazilian.

Osimhen, who is being courted by Arsenal, had earlier this year shown an interest in remaining with the Italian club. The Nigerian said that he was grateful to Spalletti for all of the assistance that he had received and thanked him for it.

“I owe Spalletti a tremendous amount of gratitude. He was a big assistance to me in developing my skills as a football player in many different ways. I owe him and his coaching team a lot of gratitude for assisting me in scoring all of these goals. They assisted me in enhancing my range of motion. After every workout, he takes the time to chat with me and work on my skills both with and without the ball. I am quite aware that I am interacting with a coach at a very high level. Being taught by him is both a wonderful honor and a wonderful joy. I hope that I will be able to continue working with him for a very long time.”

Edinson Cavani was interested in leaving his current club in the January transfer window. This led to rumors that Manchester United may be interested in signing Napoli’s star player. The Uruguayan has said that he would leave in the summer. But it seems that the Red Devils are no longer interested in Osimhen.