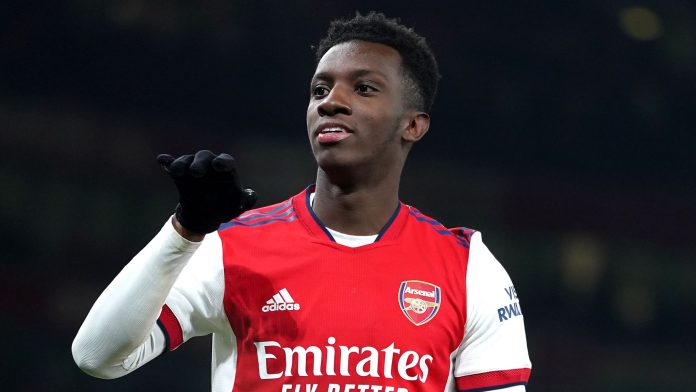 Latest Arsenal News: In a recent interview, former Leeds United player Noel Whelan said that Arsenal striker Eddie Nketiah would be a wanted man this summer. He believes the in-form striker will depart the Emirates Stadium this summer if the Gunners decide to acquire a marquee centre-forward this summer.

Nketiah has thrived in recent weeks, thanks to Mikel Arteta’s decision to give him the chance to play in the absence of Alexandre Lacazette, who is out with an injury.

His contract with the North London club ends at the end of the season. It is thought that he wants to go in quest of more regular game time.

What did Noel Whelan say? 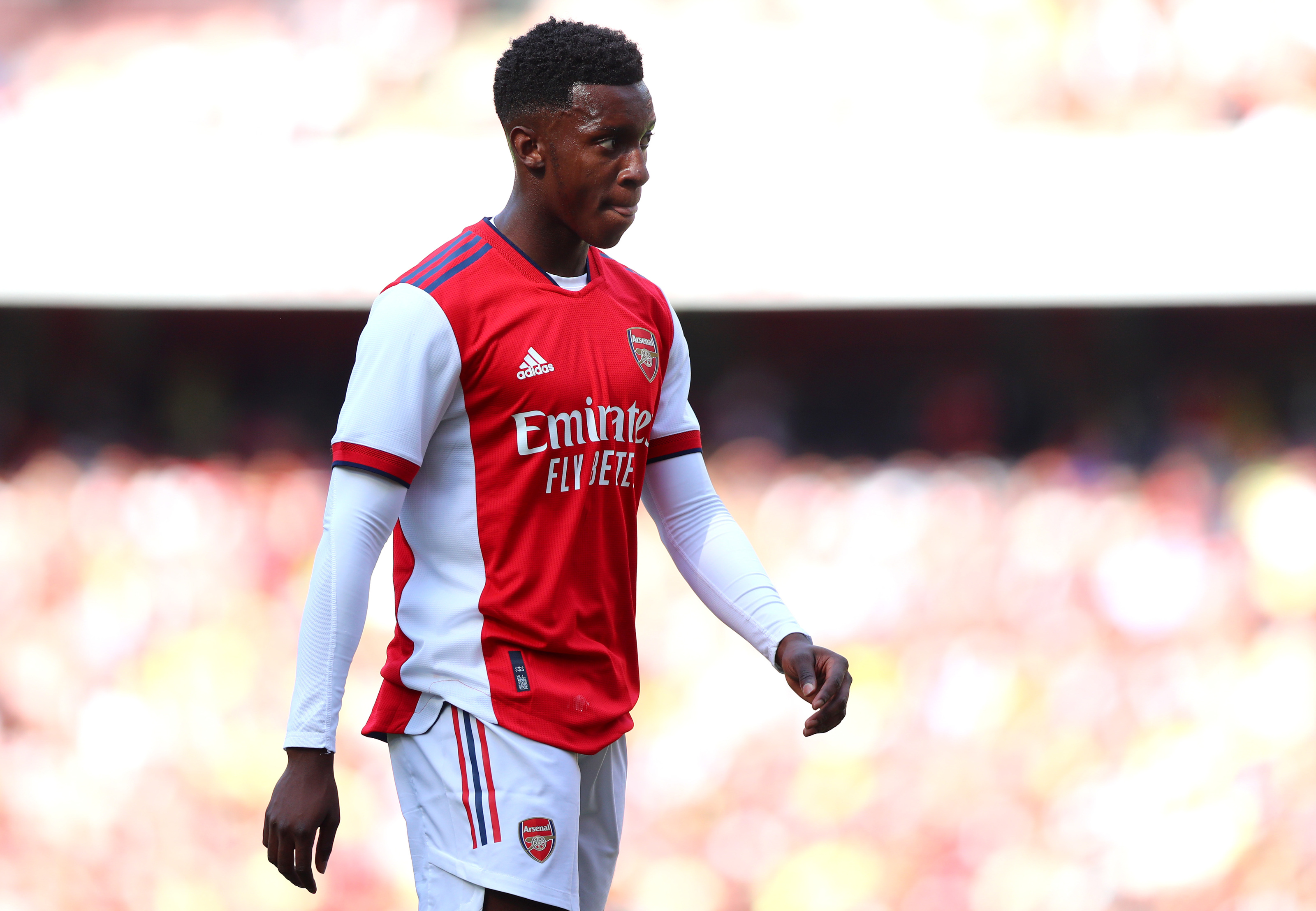 Whelan has stated that if the club’s record England Under-21 goalscorer chooses to go, he will have a plethora of choices available to him. The former Leeds striker has also praised Nketiah’s ability to finish with devastating effect. According to Football Insider, he said:

“I have no question about it. He is in the best possible position at this point. Even though his contract with Arsenal expires this summer, he is putting in a strong performance and scoring goals for the club. No one can deny his emotional attachment to and passion for the club. Nketiah has a natural ability to score goals, which is fantastic. A lot of teams would want to have his ability to make it appear simple at times. He makes it look extremely easy at times. It’s a talent that a lot of clubs would love to have.”

He believes that Arteta will be attempting to acquire a new No. 9 this summer. This will persuade Nketiah to leave the club. He went on to say:

“The issue is if Arteta will splash the cash and sign a new number nine this summer. Almost certainly, the answer is yes. Nketiah is now hoping to begin working every week. That being the case, he should not sign a deal with Arsenal.”

Latest Arsenal News: Will Arsenal be disappointed in their decision to release Eddie Nketiah?

Mikel Arteta has been responsible for the promotion of a lot of young players during his tenure at the Emirates. He has made substantial improvements in the careers of players like Bukayo Saka, Emile Smith Rowe, and Gabriel Martinelli.

Even though Lacazette was struggling for goals, the Spaniard never appeared to completely trust Nketiah.

The 22-year-old, on the other hand, has been particularly good in recent weeks. If he departs Arsenal this summer, the club will undoubtedly be disappointed in itself for not providing him with enough opportunity to establish himself.

He has a total of 1054 minutes played across all competitions this season. Nketiah has scored nine goals in only 1054 minutes of action.

We’ll have to wait and see what the future holds for the Englishman. But it’s quite probable that he won’t be able to continue playing for Arsenal beyond this summer.