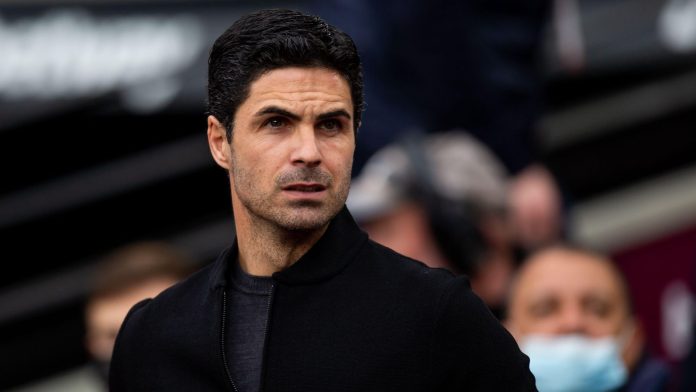 Latest Arsenal News: Bacary Sagna, who played right-back for Arsenal for many years, recently made the audacious prediction that the club from north London may become title contenders in the Premier League within the next two seasons. While this may sound funny to some, others might agree.

On Thursday (May 13), the Gunners needed a victory over their local rivals, Tottenham Hotspur, to ensure their spot in the Champions League for next season. Despite this, they were defeated by a score of 3-0 in the North London derby. It has thrown the chase for the top-four positions into disarray.

What did Sagna say?

In an interview with The Sun, the Frenchman acknowledged his contentment with the work that Mikel Arteta has done while coaching in the Emirates. Sagna stated that he first had his reservations. But that he now has trust in the concept that the Spaniard is working on. He said:

“My expectations for Arsenal’s performance this year were not met. It was a relief because they exceeded my expectations. There is a process. To maintain their confidence, supporters need to have faith in the process. You may write them off for the next season if you want. But I do not doubt that in the following two seasons they will be at the top of the league as champions.”

Latest Arsenal News: Will the Gunners get to the Champions League next season? 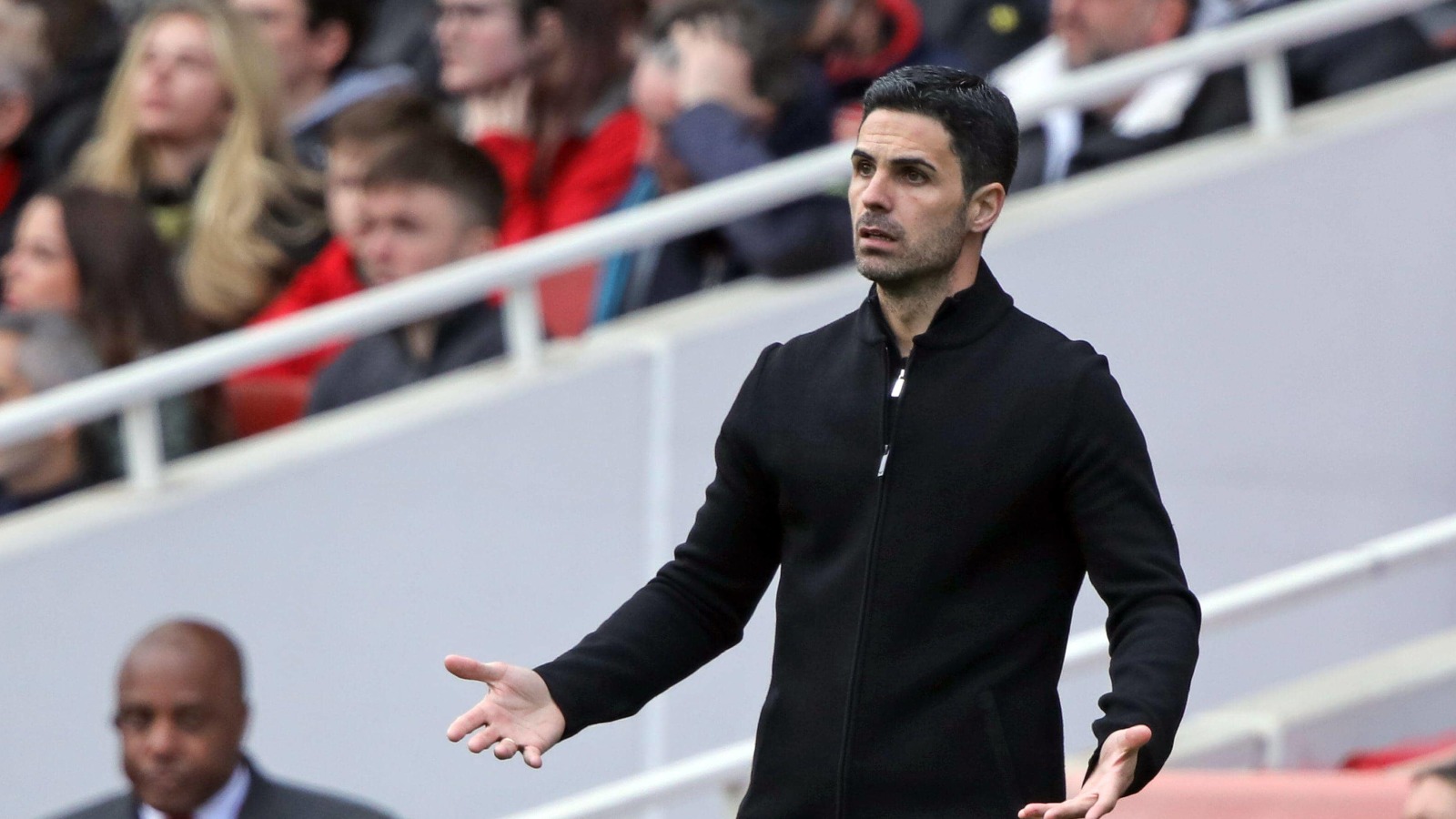 The Gunners now hold the fourth place slot in the Premier League standings. They have a slim one-point lead over Antonio Conte’s team. Despite this, they are still in an excellent position to finish in fourth place. Sagna pointed to the Gunners’ performance at home against Manchester City as an indication of the full potential of the group. The game took place at the Emirates Stadium.

“When you look at how they competed against Manchester City at the Emirates, you’ll see that they were the superior team. There aren’t too many teams capable of doing that. To be able to outplay them, you need a lot of confidence and a lot of quality in your play. This season, I did not see any other team play against City in the same manner as this one. Even Liverpool did not beat them to the punch like this. Therefore there are reasons to be optimistic about the future.”

In a match that was sure to have fans on the edge of their seats, Manchester City’s team traveled to play at Emirates Stadium on January 1. The goal was scored by Bukayo Saka for the home team in the 31st minute. They were clearly the superior team throughout the first half.

However, they were the ones to give up the equalizer by giving up a penalty. After the goal, Gabriel Magalhaes was shown a red card. Then Rodri scored the game-winning goal in injury time to give City a 2-1 victory.

Latest Arsenal News: Sagna says that the Arsenal manager was always a candidate for the role

Mikel Arteta, was just 38 years old when he took over as manager of the Emirates in December of 2019. Since that time, the Spaniard has brought about a great deal of change at the club. While maintaining a focus on togetherness, discipline, and enthusiasm for the game, he has mostly relied on the team’s younger players.

Just a few short months after being hired as Arsenal’s manager, Arteta led the club to victory in the FA Cup. Thus, bringing home the club’s first trophy under his watch.

Sagna had confidence in Arteta

The devoted Gunners fans have taken their time to gain the Spaniard’s confidence and comprehend the idea he is working on. However, Sagna became aware of his management qualities when they shared the same locker room between the years 2011 and 2014. The former right-back for Arsenal is quoted as saying:

“But I’ve known Mikel for a very long time. It’s a well-established truth that he’s always worked as a coach. When we were together watching games, he would always chat to me about formations, what I was thinking about the game and different strategies. I didn’t want to go into strategy. But my point is that I’m not astonished in the least that he’s the manager of Arsenal. Management runs in his family.”

The north London club’s next contest will take place away against Newcastle United on May 16. Then their season will come to a close with a match against Everton at their own stadium on May 22.